Developed by nWay, a subsidiary of Animoca Brands, in collaboration with the International Olympic Committee, Olympic Games Jam: Beijing 2022 will feature various arcade-styled winter sports where players can weave their way to the head of the pack in Snowboard Cross, pull stylish tricks in Slopestyle, and pick up power-ups in Skeleton. Dozens of players will compete against each other in a series of these randomized Olympic events until a gold medal winner is crowned. Players can also fully customize the looks of their avatars to bring their individuality and unique styles to the competition.

Available on Android and iOS, Olympic Games Jam: Beijing 2022 will be free to download starting on February 3, 2022, and will receive regular post-launch software updates featuring new content, sports, modes, and events to keep the competition fresh and engaging. The officially licensed videogame will let players earn Olympic NFT digital pins that can be traded on the nWayPlay marketplace. A product roadmap with greater details is available on OlympicGamesJam.nWayPlay.com.

Collectors of Olympic NFT digital Pins can obtain the pins in three ways:

Owners of the Olympic NFT digital Pins who play the game will gain exclusive access to higher tiers of play, which will feature greater rewards, and exclusive character skins. Beyond launch, the in-game utility of the Olympic NFT digital Pins will extend to character power-ups, such as greater speed, tighter control, or stronger resistance to hazards.

NFT collectors today already recognize the value of the Olympic NFT digital pins for their historical significance and designs. With the upcoming launch of Olympic Games Jam: Beijing 2022, the size of the pin collector community will increase significantly as players will be able to earn the pins in addition to purchasing them from the box drops or from other collectors in the marketplace. 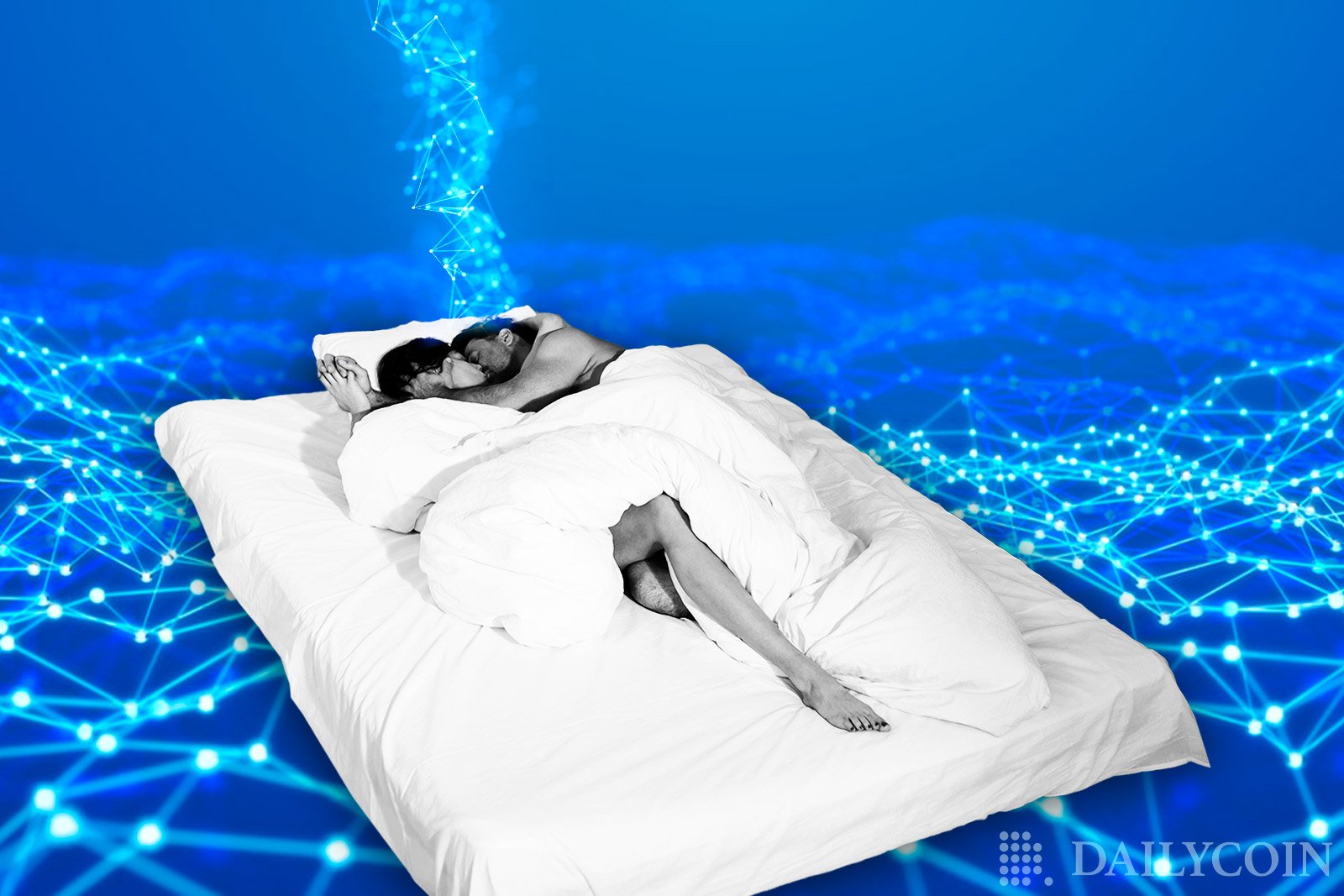 Sex-to-Earn Economy: an Unexpected Evolution of Move-to-Earn and Play-to-Earn 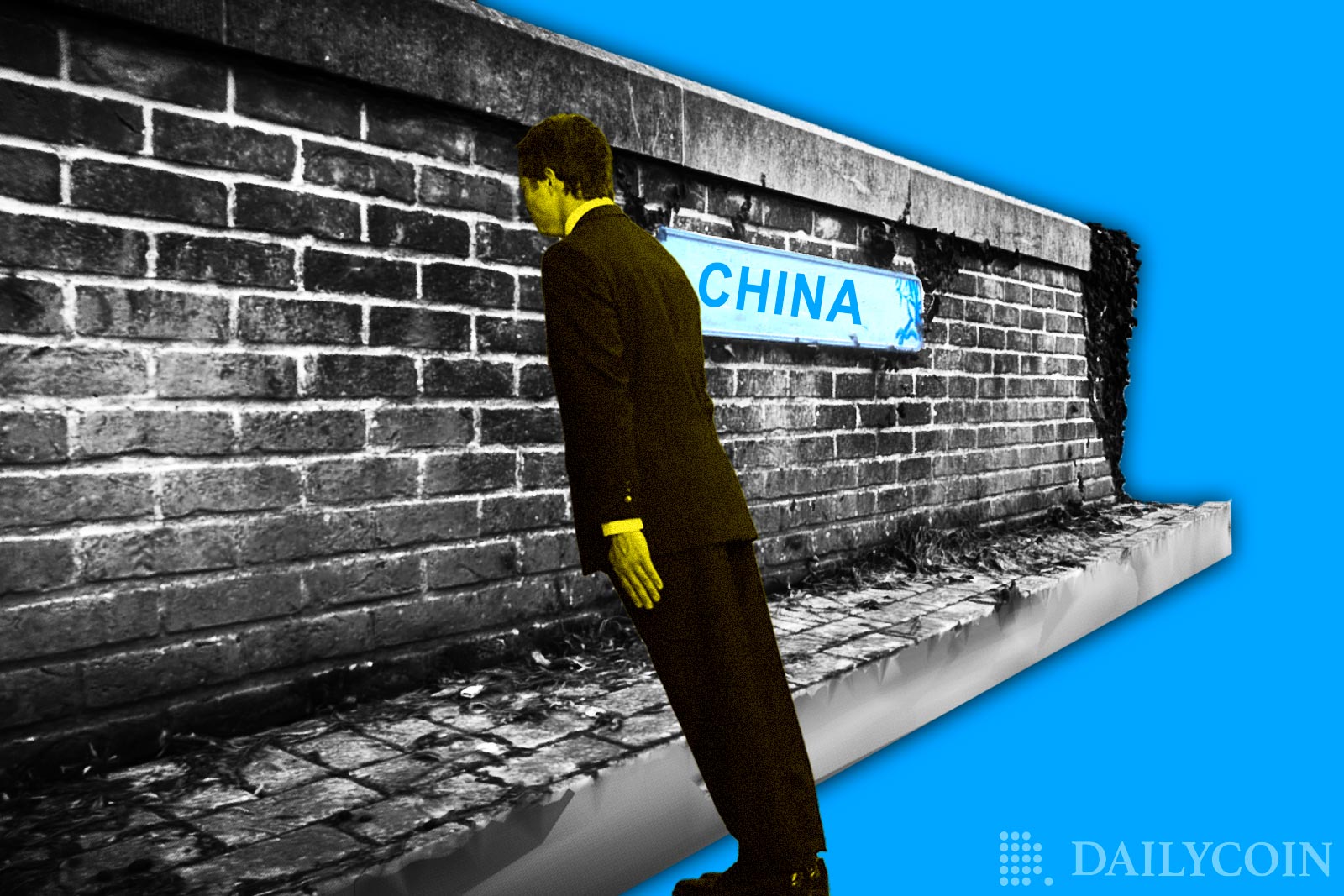 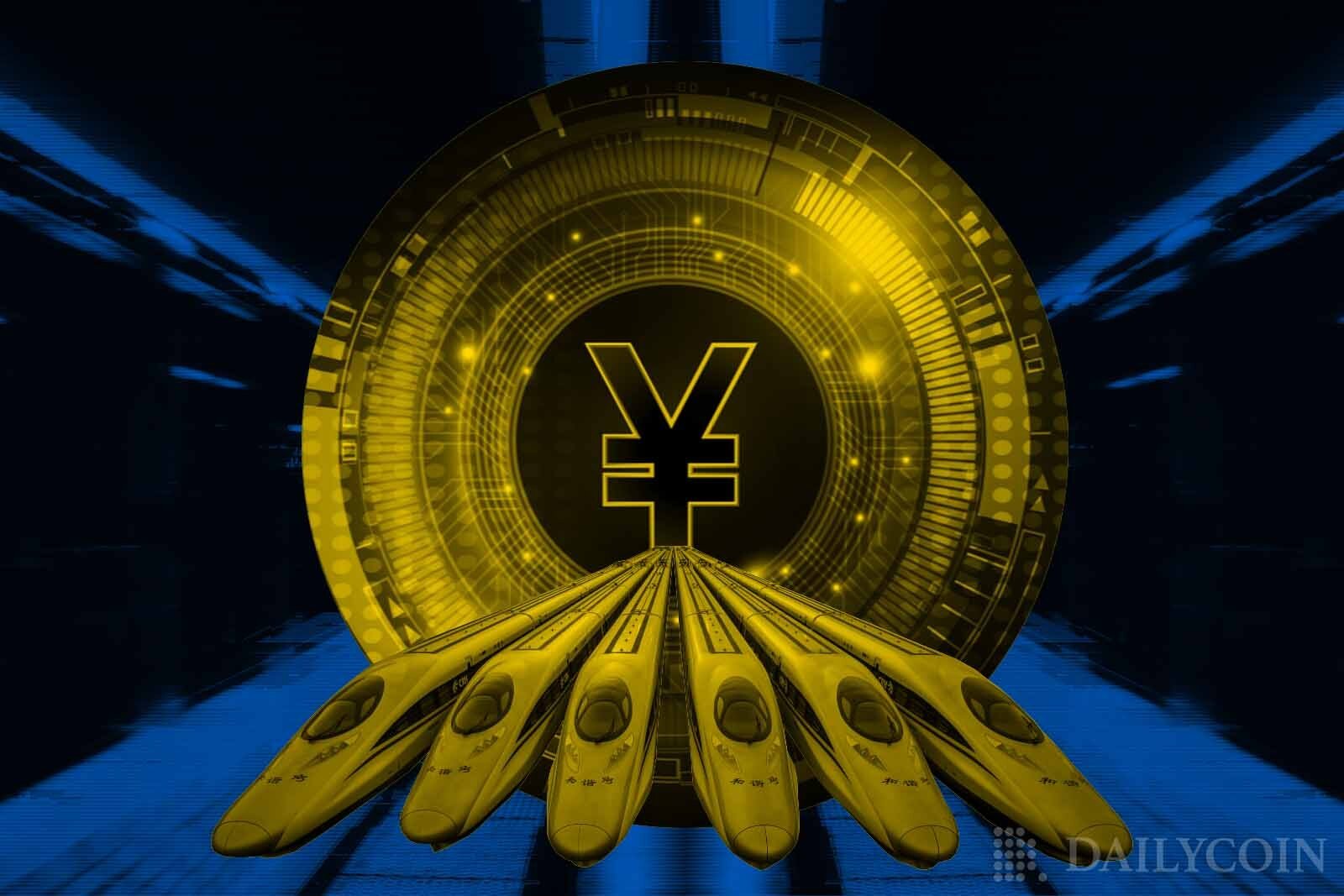 China to Accept Digital Yuan on Public Transport in 12 Cities