Over the last several years, the perception of cryptocurrencies has changed drastically. Earlier in the year, several major companies announced a more open-minded approach to Bitcoin, accepting it as payment for product and services. Since then, business and major corporations have become much more open to investing in blockchain and cryptocurrencie. Just last month, Mastercard announced that it has agreed to acquire the blockchain analytics start-up CipherTrace, in the latest sign of how major companies are warming to the technology.

The cryptocurrency market is ever evolving and growing more complex. Now, government agencies are pushing for more regulations because of how popular digital currencies have become. According to the New York Times, cryptocurrency grew from a digital curiosity into a volatile but widely embraced innovation, and federal regulators are racing to address the potential risks for consumers and financial markets.

the Times indicate. Overall, the global blockchain market is expected to grow by USD 15.1 Billion by 2024, while at a CAGR of 69.3% according to Market Research Engine.

AGM Group Holdings Inc. (NASDAQ: AGMH) just announced breaking news that, “the Company is exploring strategic opportunities to set up a North American manufacturing base in the United States or Canada, in order to position the company’s leadership in Bitcoin mining.

The move is part of AGMH’s ongoing efforts to expand its global footprint in the mining machine industry, and signifies a new phase of growth for the Company. In particular, North America is one of key regions for Bitcoin mining, thus building the manufacturing base in the United States or Canada will bring the Company closer to customers, streamline supply chain, mitigate the impact of global logistics issues and accelerate local market penetration. Pittsburgh and Seattle are among the Company’s considerations for the manufacturing base, which is expected to accommodate AGMH’s R&D lab, hardware production, assembly and business development team.

This strategic initiative is led by Mr. Bo Zhu, Chief Strategy Office of AGMH. Mr. Zhu has deep knowledge in the local customer base and relationship in North America. AGMH has sent some sample components of mining machines to local manufacturers for production tests and the manufacturing base selection. 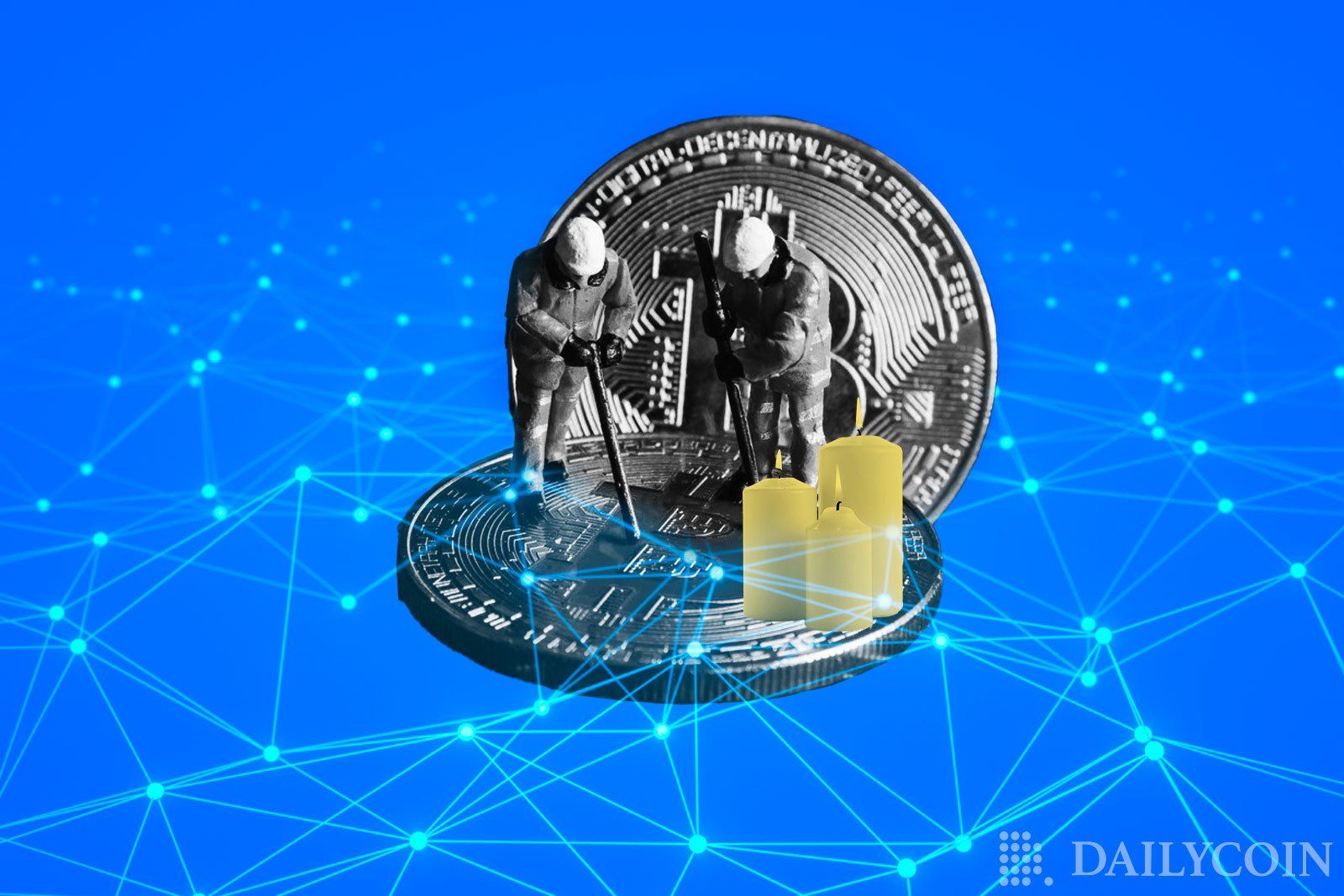 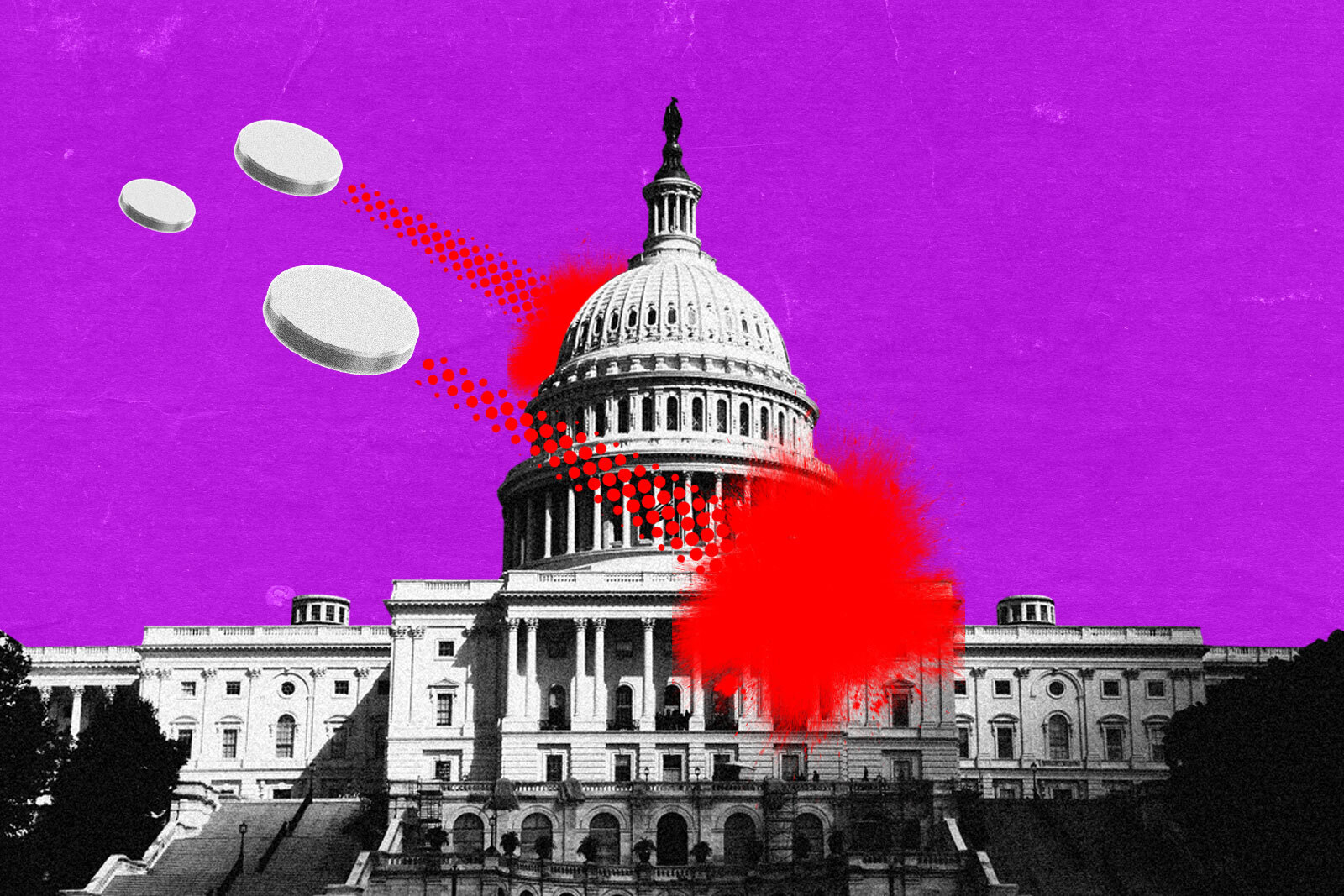