New York to Vote on Bill to Ban Bitcoin Mining 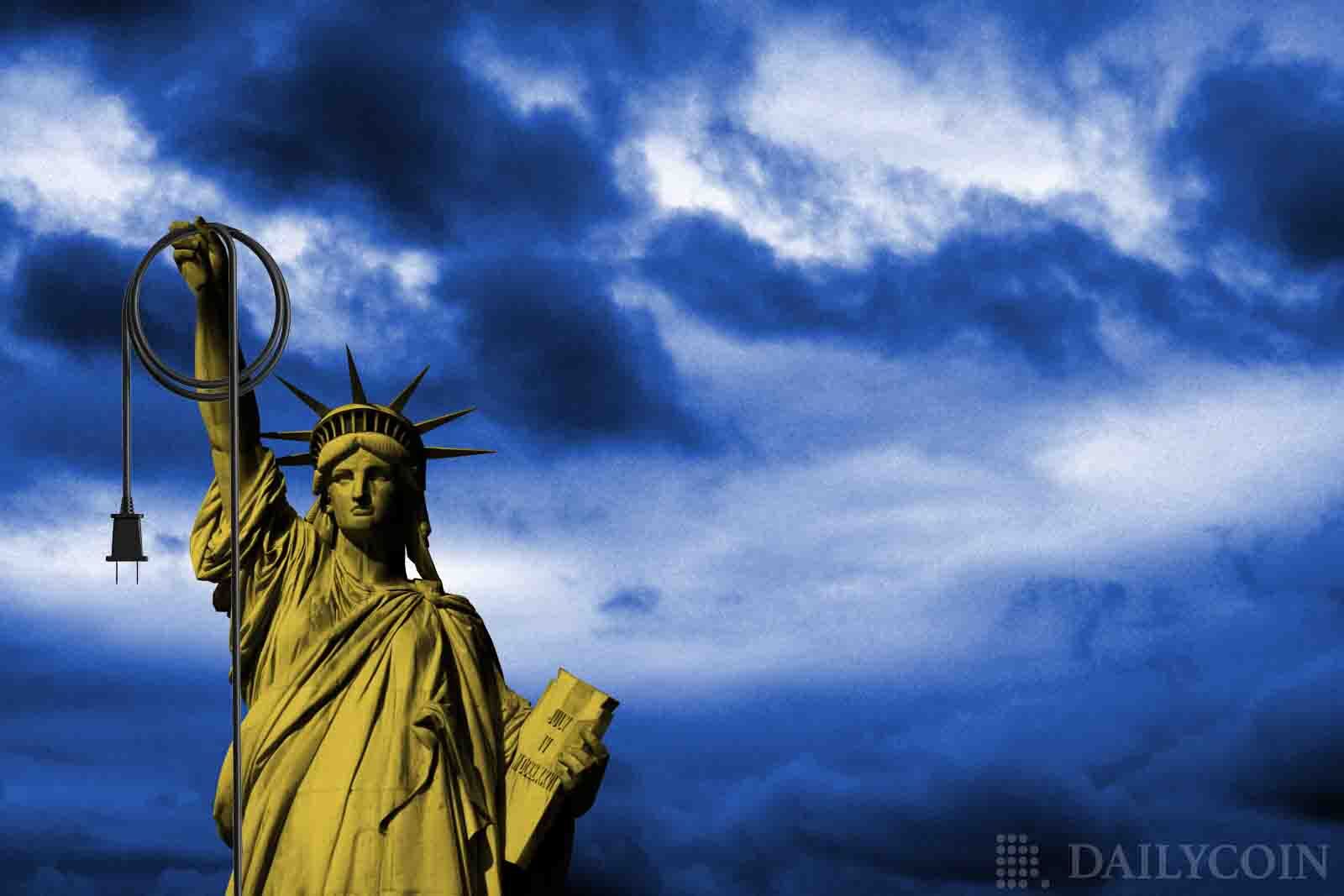 Bitcoin (BTC) and Ethereum (ETH) mining could be banned on Monday, April 25th if the New York State Assembly passes Bill A7389C. If so, New York would become the first state to ban crypto mining activities in the United States.

The proposed bill is widely opposed by miners and crypto enthusiasts in the state. One of the BTC support associations to have reacted the strongest has been the ‘Bitcoin Advocacy Group’, which has asked the New York crypto community to oppose the legal proposal.

A Review of the Environmental Impact of Mining

The assembly members recognize that the underlying technology in blockchain “is an innovative technology that allows for the recording and efficient transfer of information.” But they also point out that said information is linked to the “environmental issue” and social justice.

“We must not go backwards on our commitment, in law, to prevent these disastrous impacts to the residents of New York,” the proponents warn.

A Dangerous Precedent for the Rest of the Country

If the legislation is approved in the state of New York, it would create a dangerous precedent for cryptocurrency mining in other states of the country. Indeed, the environmental impact of Bitcoin and Ethereum mining is not only being debated by lawmakers in New York.

In the U.S. Congress there are voices that are demanding a reduction to the energy consumption of cryptocurrency mining activities particularly due to its impact on carbon emissions and future goals related to climate change.

The New York crypto community has reacted by asking Bitcoin and Ethereum supporters to contact their local representatives and voice their opposition to the bill under discussion.

Bitcoin: What to Expect in the Short and Long Term