Billionaire businessman Tilman Fertitta, sole owner of Fertitta Entertainment which owns the restaurant giant Landry’s, the Golden Nugget Casinos and Hotels and the NBA’s Houston Rockets, has taken his next step in pioneering the cryptocurrency space by choosing to begin validating transaction blocks for the Akash Network, the world’s first decentralized open-source cloud, leveraging underutilized cloud capacity in 8.4 million data centers to bring more cost effective cloud resources to consumers in a safe and frictionless marketplace.

“We are always looking to be innovative and ahead of everyone else,” said Fertitta. “The Akash Network is looking to build the future of cloud computing and is unique among many new blockchain companies as it has a functioning product that is meeting a real business need.”

Fertitta Entertainment has now gone beyond merely accepting and investing in cryptocurrencies, “We felt it was time to begin investigating mining or validating blocks as the next logical step in our digital asset strategy,” said Trey Zeluff, Director of Digital Asset Strategy. “The Akash Network stood out to us as a promising business model led by a talented team that captures the very essence of crypto by using blockchain technology to decentralize the cloud.”

Tilman Fertitta has been at the forefront of digital asset adoption. In 2018, his luxury automobile dealership Post Oak Motors was the nation’s first dealership to accept bitcoin and has since expanded to accepting multiple cryptocurrencies across his global hospitality empire including his restaurants and the Houston Rockets. 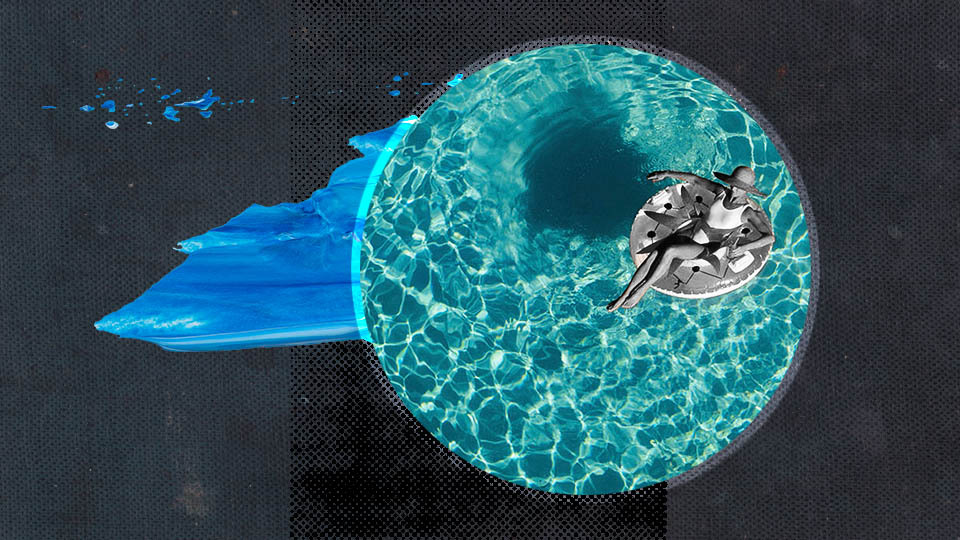 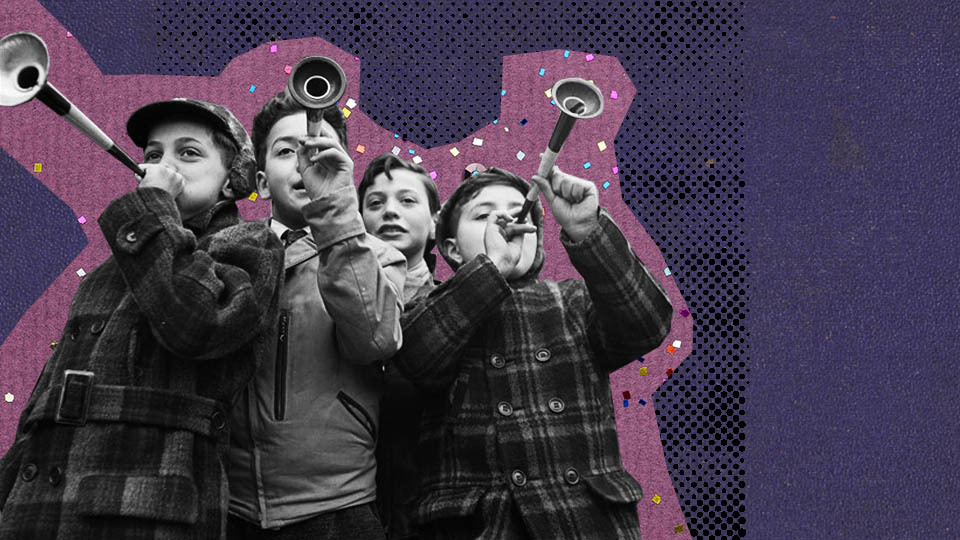 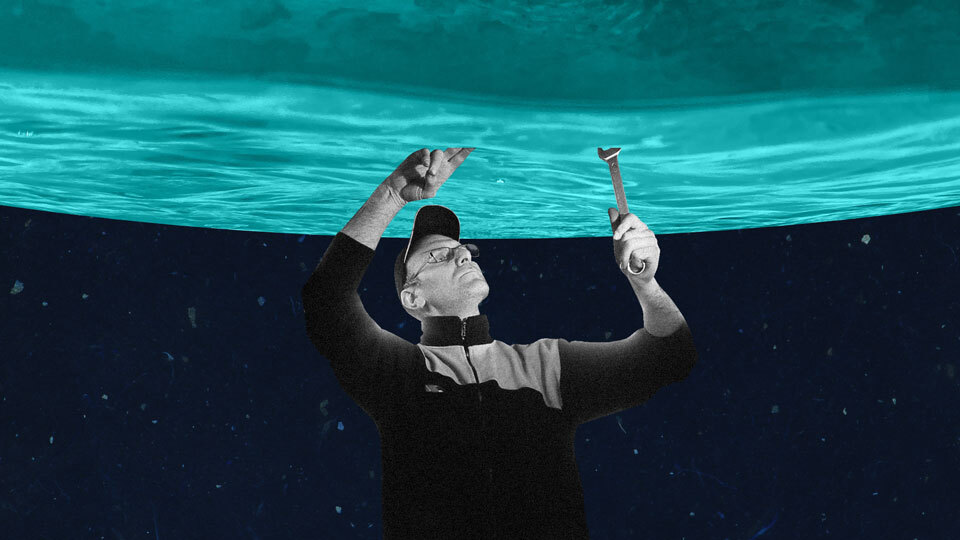 The SOS Foundation To Partner with Project Zero to Restore the Ocean.