Duelist King, a cross-chain win-to-earn NFT game, has raised over $1 million after attracting investment from a number of renowned private equity firms.

‘Having sold out 250,000 NFTs in less than 45 minutes last month, momentum is building in the Duelist kingdom – and we’re thrilled that our investors recognize our potential.’

The funds will be used to establish Duelist King as a major player in the booming blockchain gaming space. While most releases to date have been based on a play-to-earn model, Duelist King is built around the concept of win-to-earn, wherein game economics center on rewards and earnings based on player engagement.

In the game, players earn rewards for competing in quests, battles and tournaments, and can also influence the direction of the project in terms of gameplay and design. The team behind Duelist King is composed of 15 developers and blockchain experts who have operated in the space since 2016.

A community-owned, incentive-based NFT card game, Duelist King will support cross-chain NFTs and later Duelist King tokens. The project was recently launched via an Initial DEX Offering (IDO) on OccamRazor and will conduct an Initial Farm Offering (IFO) on PancakeSwap on October 27. Card sale revenue is projected to reach $1 billion over the next three years.

The game’s developers are currently working on a Player vs Environment (PvE) version of the game, due for release in Q1 of 2022. Player vs Player (PvP) and multi-play features will then follow in Q2, whereafter Duelist King will host tournaments for its expanding community.

A sneak preview of the game was released last month and quickly generated hundreds of likes. 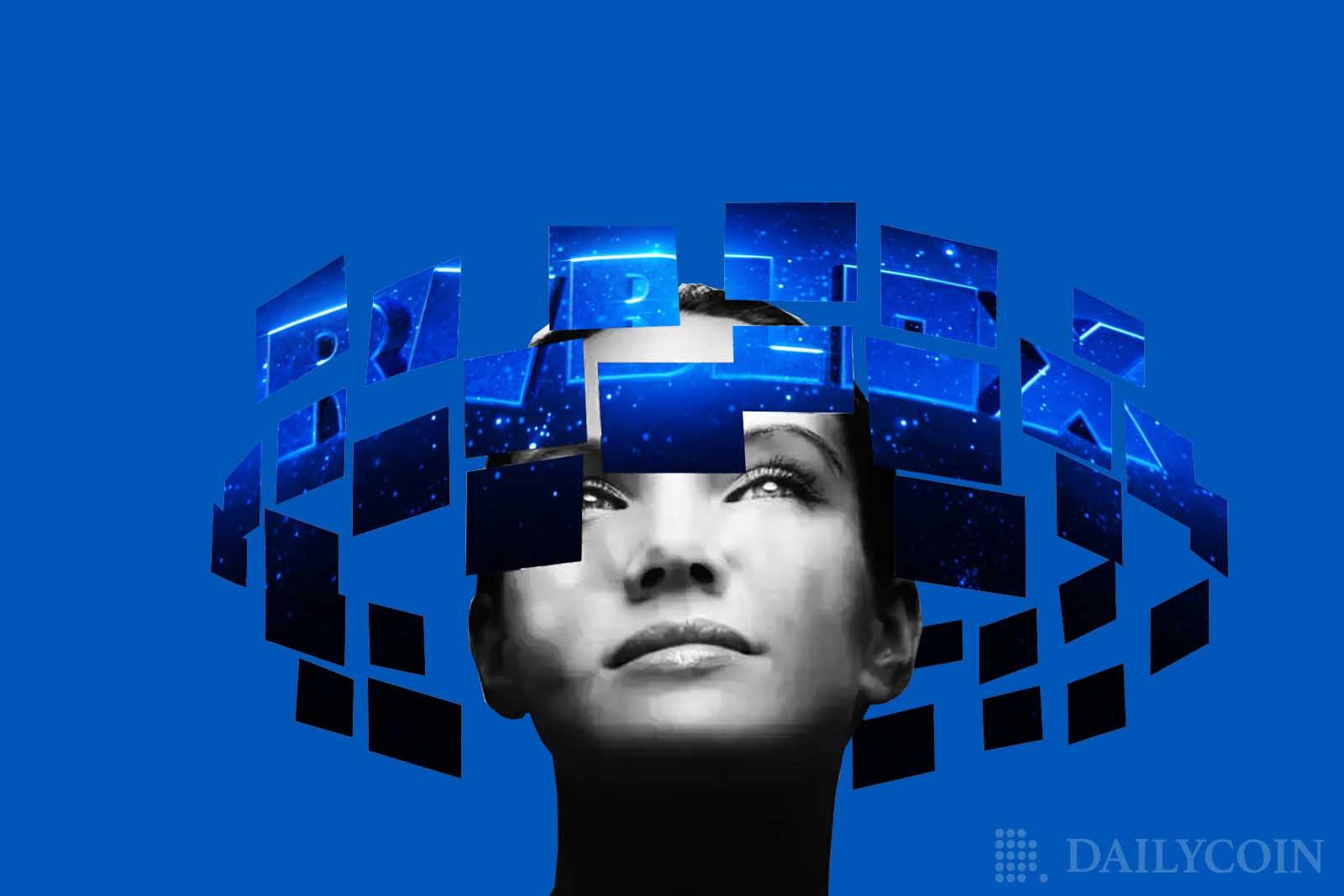 Roblox To Test Immersive Advertising Possibilities In The Metaverse 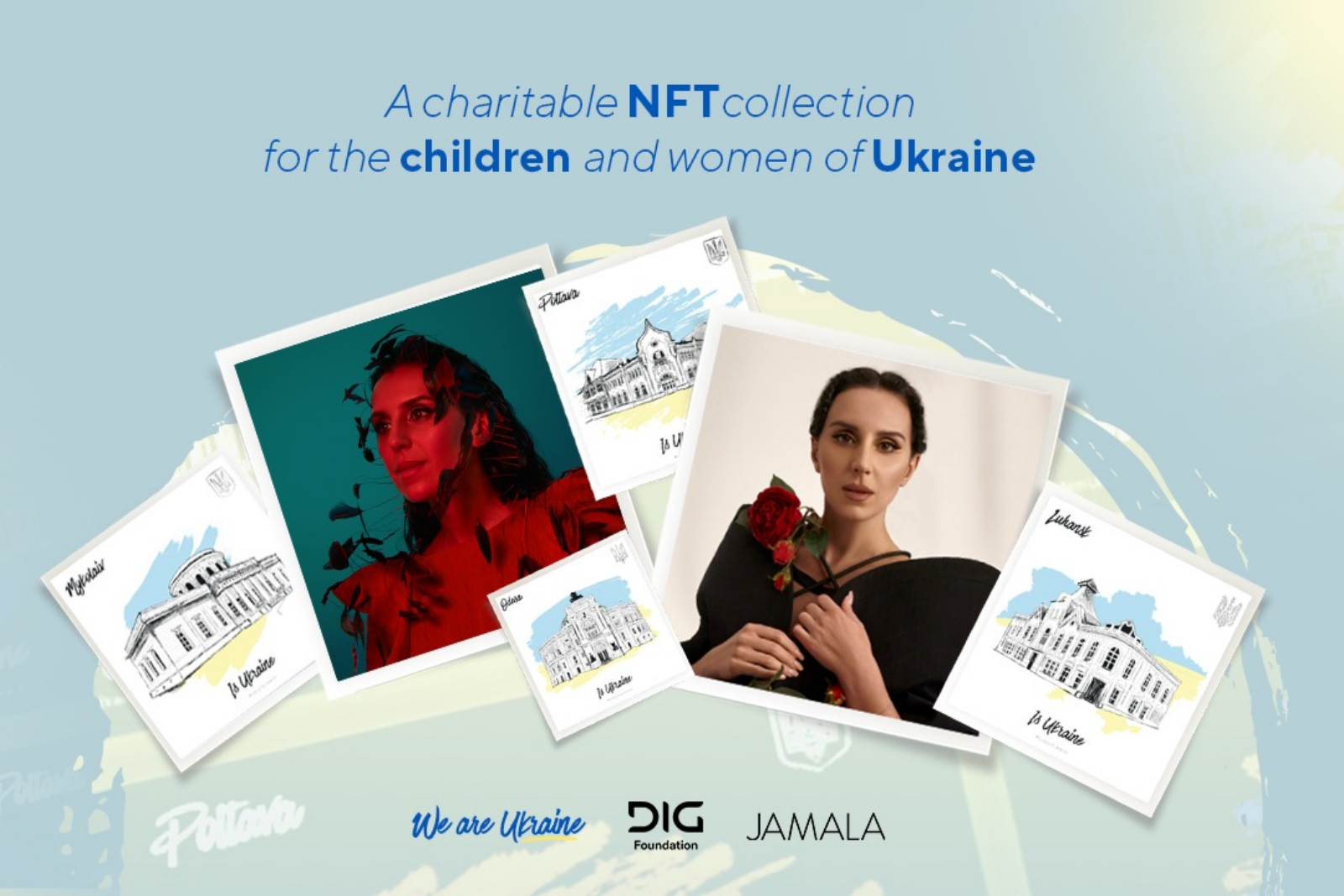 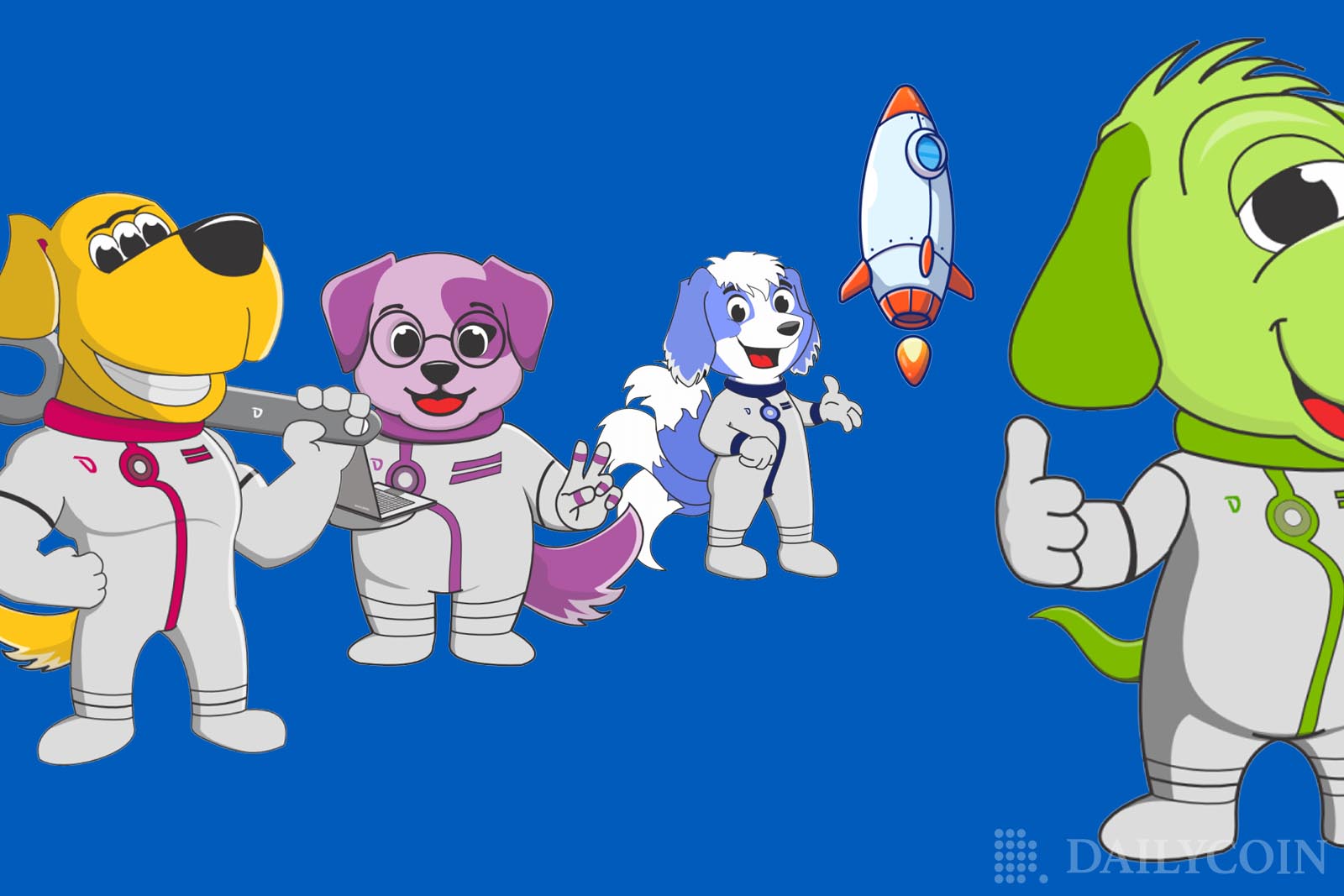