“Money Without Borders Survey”: Only 27% of Teens Think National Governments Have Most Influence on Global Economy

A new survey of 1,009 teens conducted for Junior Achievement by the research company ENGINE Insights shows that only one-in-four teens (27%) think that national governments (such as the U.S., China, and EU) have the most influence on the global economy, followed closely by “mega-rich” individuals (20%), and large corporations (19%). Less influential in the minds of teens are “average people” (7%), small business (4%), and the creators of new markets, like crypto, NFTs, and similar investments (3%). The survey of 1,009 13- to 17-year-olds was conducted by ENGINE Insights from March 31 to April 5, 2022.

Teens were also asked how they would invest if they had the money to do so. While stocks were the top choice of survey respondents (39%), crypto (29%), and real estate (29%) were also high on the list. Despite this, a majority of teens (51%) admitted that they don’t understand crypto well. In terms of learning about it and other investments, most teens said they turn to online videos (51%), family members (32%), investment company websites (32%), parents/caregivers (30%), and social media influencers (26%). Only one-in-five (21%) learned about these kinds of investments from a teacher or in school.

“There’s a perception among teens that how the global economy works and who has influence is changing,” said Jack E. Kosakowski, President and CEO of Junior Achievement USA. “They appear to be interested about the prospect of having influence themselves, but don’t really understand how to get there. That’s why Junior Achievement is partnering with CNBC for the ‘Money Without Borders’ virtual summit.”

In response to these concerns, Junior Achievement and Invest in You: Ready. Set. Grow., CNBC’s award-winning financial wellness and education initiative in partnership with Acorns, will host a “Money Without Borders” virtual summit on April 21 at 11 am ET.

Hosted by CNBC Senior Markets Correspondent Bob Pisani, this unique interactive event will give teens from around the world direct access to some of the country’s most knowledgeable experts on financial technology and innovation. The panelists will offer simple, straightforward answers to help participants understand changing influence in the global economy, the role of new investments like crypto, NFTs and similar investments, and more.

“As the global economy continues to evolve, it becomes more complex and increasingly harder to understand,” said Mary Duffy, Vice President and Senior Executive Producer for Talent Development at CNBC. “Our goal at CNBC is to teach everyone across the world the importance of financial education and offering content like our ‘Money Without Borders’ event in partnership with Junior Achievement serves as a way to help attendees make an informed decision about investing for their future.” 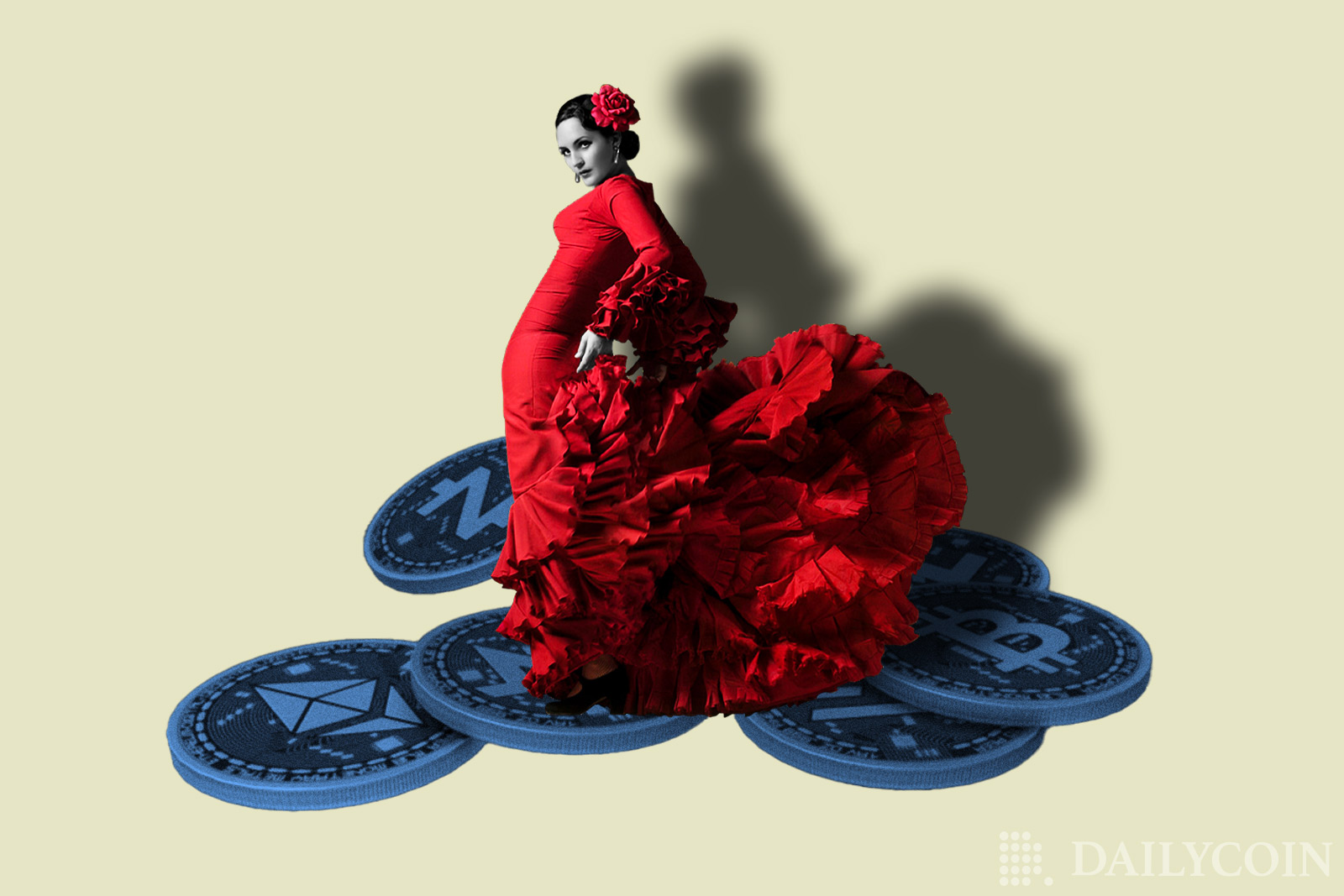 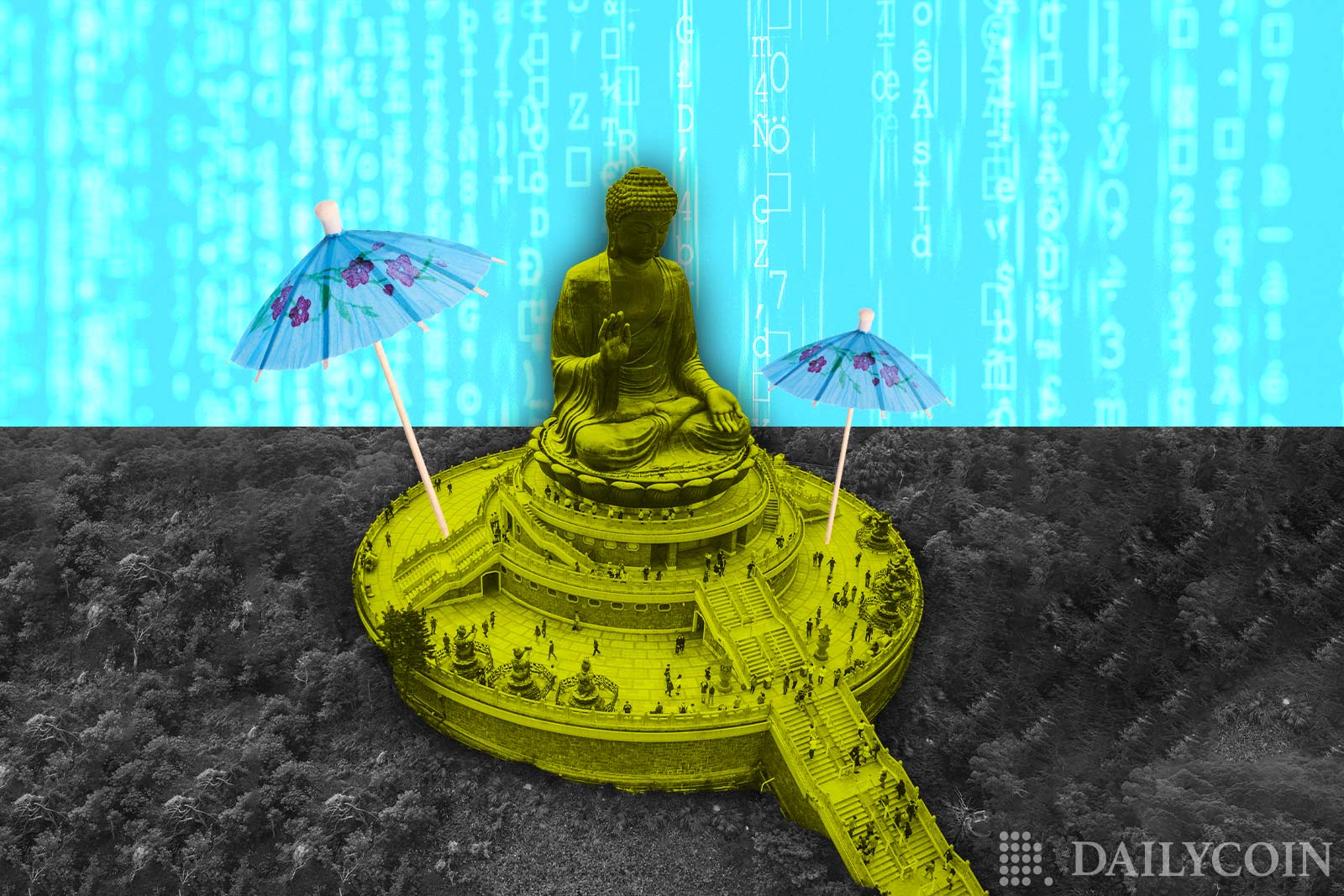 Why Are Asian Wealth Managers Wary of Digital Assets? 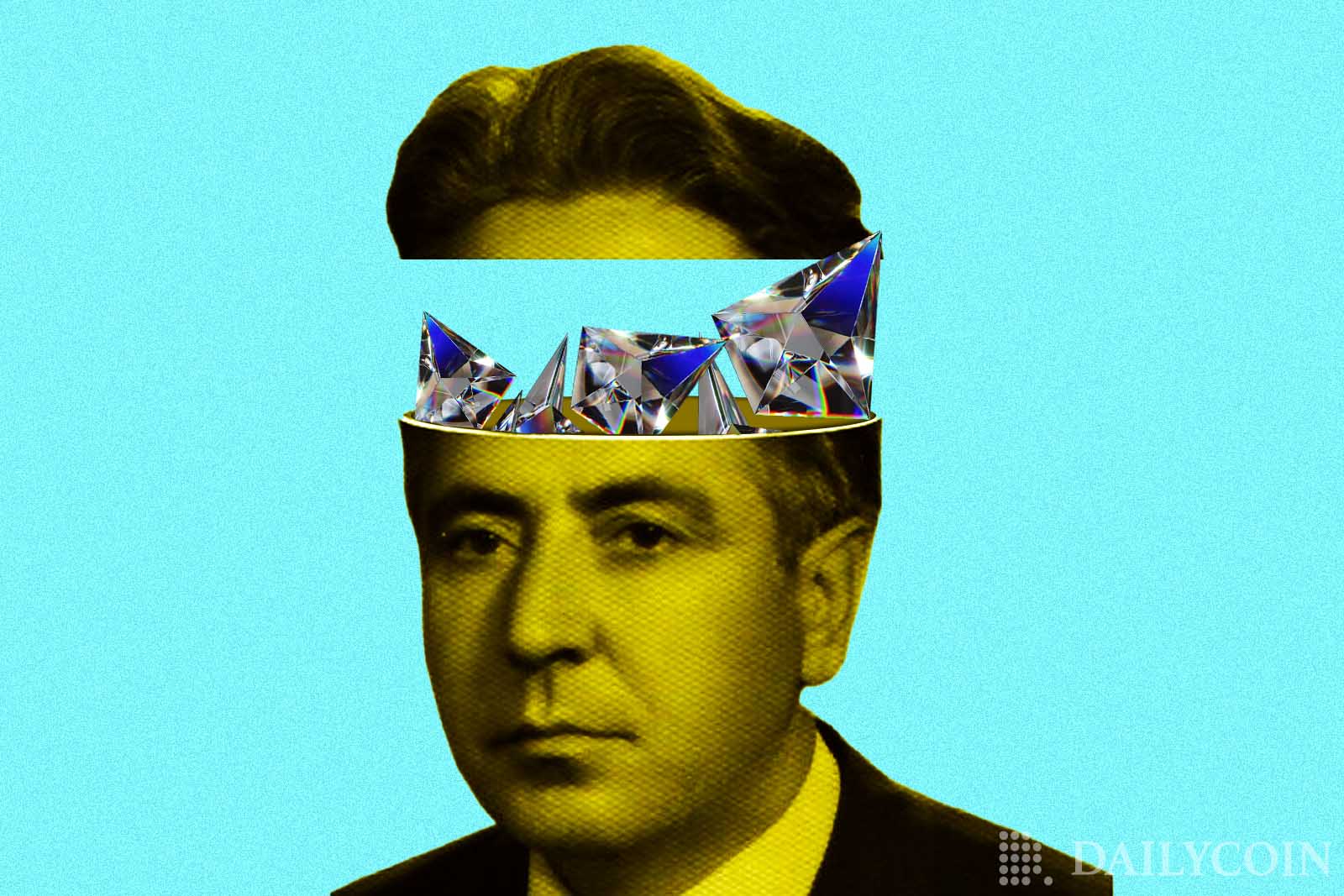