MAGACOIN, Crypto and the Far-Right Wing: How Dangerous Could It Be?

White Aryan Resistance developed a public access television program on which they interviewed radical white supremacy extremists. Others propagated their ideologies and conspiracies on a localized level through in-person gatherings. In the digital age, it seems the far–right wing is not shying away from crypto. Indeed, crypto has become another platform for white supremacists to spread their propaganda.

This quote seems to speak volumes when seeing far-right wing groups come together to support MAGACOIN after Donald’s Trump failure in the 2020 presidential election.

Initially, MAGACOIN was made with an end goal to “communicate” strong support for the previous President, Donald Trump, in the wake of his loss in the political race.

What a marvelous paradox considering Trump himself doesn’t believe in cryptocurrency. He even said that Bitcoin appears to be a scam, and cryptocurrency is volatile in nature with conflicting values.

MAGACOIN has created 75 million coins in total. This coin is supposed to be different from other cryptocurrencies available as it doesn’t hold an ICO. Instead, it gives 100 cash to each new registrant to construct a MAGACOIN ecosystem.

Thus, the coin carries super weight on its shoulders with significant expectations since it has serious competitors related to the Make America Great Again movement.

According to its website, 10 million MAGACOINS have been given to the MAGACOIN Victory Fund and a SuperPAC to help MAGA candidates across the nation who will fight for individual rights, religious liberty, protecting the unborn, the 2nd amendment, freedom of speech, and the entire America First Agenda.

Is the Far-Right Adding to “Dodgy” Crypto Reputation?

It looks like it! The information that the Guardian, a self-described hacktivist, provided, uncovered the secrets of MAGA cryptocurrency. MAGA founders claim it is made “by America First Conservatives out of frustration with ‘Losing the Election’ and a desire to fight back by supporting MAGA candidates.” Perhaps MAGACOIN will be diverted towards funding their future campaigns and races?

Moreover, some users may have taken advantage of the cryptocurrency’s Ambassador Program, in which promoters are offering 1,000 free MAGACOINS to some radio hosts, media personalities, bloggers, and other popular groups who sign up to help promote the currency to their audiences.

Even though MAGACOIN is not available on trusted platforms such as CoinMarketCap, Binance, and others, it has attracted more than 1,000 people with sentimental approaches.

Are Far-Right Wingers Themselves in the Hands of the Untrustworthy?

Despite MAGACOIN’s popularity and massive sign-ups, its users are at the risk of a data breach. It was found that the MAGACOIN site uncovers user data, including login credentials, among others.

This is a severe warning for users, especially when hackers can take their cash as their accounts are not protected. A hacker could breach the website’s security, exposing the email addresses, passwords, cryptocurrency wallet addresses, and internet protocol addresses of MAGACOIN users.

As MAGACOIN is a genuinely new blockchain, users should take extra precautions if they are thinking of becoming MAGACOIN traders.

White supremacists are keen to support projects espousing their ideologies and conspiracies, and often blindly jump into every opportunity without evaluating the risks.

The Roots of Trouble

To understand why the new wave of white nationalism is novel and so many fall into the traps of the “untrustworthy,” it is necessary to investigate the extreme right’s original fundraising methods and tactics to spread the ideology…

In the past, right-wing extremists and groups found various creative ways to raise money for their operations. This includes collecting membership fees and, more importantly, taking in large donations from sympathetic wealthy gathering finances without complicated efforts.

As a result of the tech world, the extreme right became accomplished at exploiting and relying on cryptocurrencies to expand and recruit. Generally, this means shifting attention to cryptocurrencies like Bitcoin, which means it is the best/new public-facing digital donation option for white supremacists. 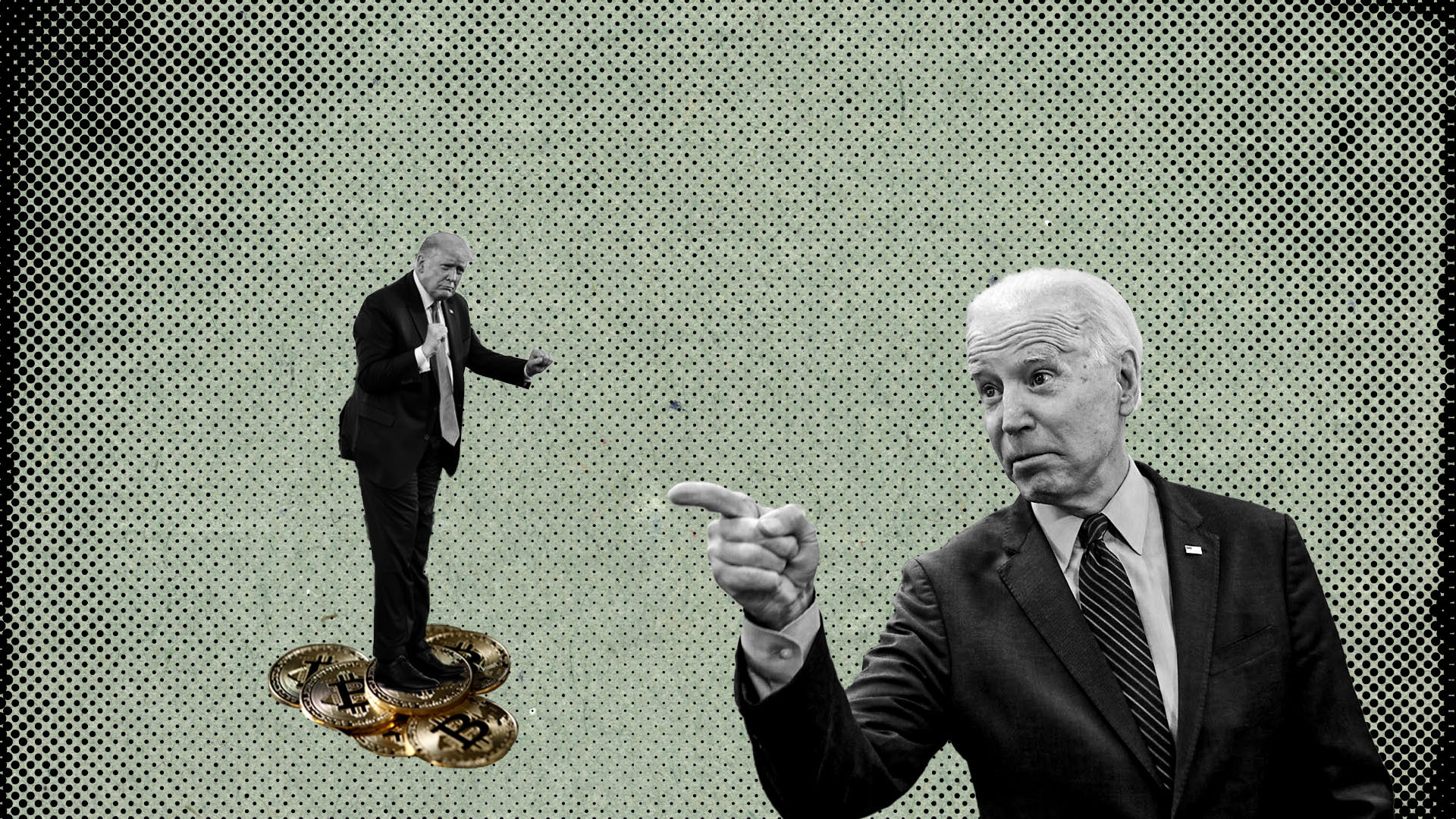