From 15-21 November Lugano Living Lab, the digital innovation laboratory of the City of Lugano, has promoted an unprecedented exhibition that explores the fascinating world of NFT and Crypto Art with an exhibition, events and dedicated workshops.

Lugano is increasingly a Blockchain & Crypto-Friendly City. After the launch at the end of 2020 of the MyLugano app, the LVGA Points citizen payment token and the recent creation of 3Achain, the institutional blockchain promoted by the city, this time it is the turn of the NFTs with a review between art and technology entirely dedicated to the understanding of this emerging and extremely topical phenomenon.

Non-fungible Tokens (NFTs) are a cryptographic system that allows you to provide proof of authenticity and ownership. Applied in the field of digital art, they make it possible to certify the uniqueness and scarcity of a work, which as digital is easily replicable or reproducible, but which is, so to speak, made rare by its registration in the Blockchain. NFT is therefore not the work or even an artistic phenomenon, but the corresponding certification registered on the blockchain.

It is an epochal paradigm shift that opens up new and interesting scenarios for the art market and that among its merits has had that of unleashing enormous creative potential by providing a dimension to artistic languages, expressions and grammars hitherto marginalized by the system of traditional art, thanks to a strong push from below.

The exhibition promoted by Lugano Living Lab, the digital and technological innovation laboratory of the city of Lugano, has been held from 15-21 November at Villa Ciani with exhibitions, events and workshops dedicated to understanding this phenomenon.

On the ground floor of Villa Ciani there will be the exhibition entitled “The Future is Unwritten”, curated by Ivan Quaroni and Linda Tommasi. In this context, a selection of works chosen from the hundreds that make up the collection of the Poseidon Group, one of the largest and most conspicuous in Europe, will be proposed. Among these, patrons will be able to admire the works of internationally renowned artists who have played a key role in the explosion of the phenomenon of Crypto Art such as Beeple, XCOPY, Hackatao and Dangiuz, Federico Clapis, Skygolpe, Fabio Giampietro, Raphael Lacoste, Giovanni Motta , Andre Chiampo together with two specimens of the famous Cryptopunks from Larva Labs. Alongside this exceptional team, the curators have selected a core of young artists or newcomers in the NFT universe, such as Niro Perrone, Nicola Caredda, Giuseppe Veneziano, Adriana Glaviano and Giò Roman, for the quality and originality of their works.

The first floor of Villa Ciani will instead be dedicated to Gaming enthusiasts with an exhibition of digital and collectible works. Visitors will thus be able to discover NFTs developed by Lugano-based companies, including Crypto Heroes, a game based on NFTs and the NFT Gaming protocol by Noku, the online 3D entertainment platform The Nemesis by UNDO Studios, which combines the technology of worlds virtual to gaming and gamification, as well as NFT of products from the world of luxury and jewels, real “passports” of authenticity and ownership, made by Luxochain.io.

It will also be possible to see the NFTs of Axie Infinity, the most famous NFT blockchain game in the world, as well as Cryptogene and Scriblet Clubhouse with Shifty Shepherds designed by Juliet Duplessie developed by Sortium, three projects to which Pangea, a fund specialized in investments in blockchain projects with offices in Lugano participated with investments in seed capital. Finally, for sports enthusiasts it will be possible to admire the NFTs of Topps, a multinational leader in the field of sports collectibles for years.

On the first floor there will also be a station where the digital subjects of the first Crypto Stamp of the Swiss Post (a physical stamp associated with NFT digital representations) developed by the Post and which will be launched on November 25th will be previewed.

Within the exhibition, throughout the week, it will also be possible to participate in the creation of the first NFT citizen of Lugano by taking part in the creation of a collective artistic work. This first “NFT Luganese” will then be created in a limited series and a numbered copy will be sent to all those who have contributed to its creation.

As part of the Lugano Living Lab exhibition, it proposes a Talk entitled “The NFT World” in which experts from the business and academic world will explore various application fields of the tool and a workshop “Create your NFT” to allow anyone who wishes to create their first NFT in a few simple steps.

The Mayor of the city of Lugano, Michele Foletti, declares:

Robert Bregy, Secretary-General of the City of Lugano:

The financial sector has always had a very close link with technology which has strengthened especially in this last period. In particular, since bitcoin and cryptocurrencies have become a concrete reality, we have discovered and learned about the potential of blockchain technology in many different sectors. And, from our privileged vantage point, it seemed right to us to chart the path of innovation in this direction and build a system that can support businesses and citizens, and become a pole of attraction at an international level.

Automotive Cybersecurity Market worth $5.3 billion by 2026 – Exclusive Report by MarketsandMarkets™ 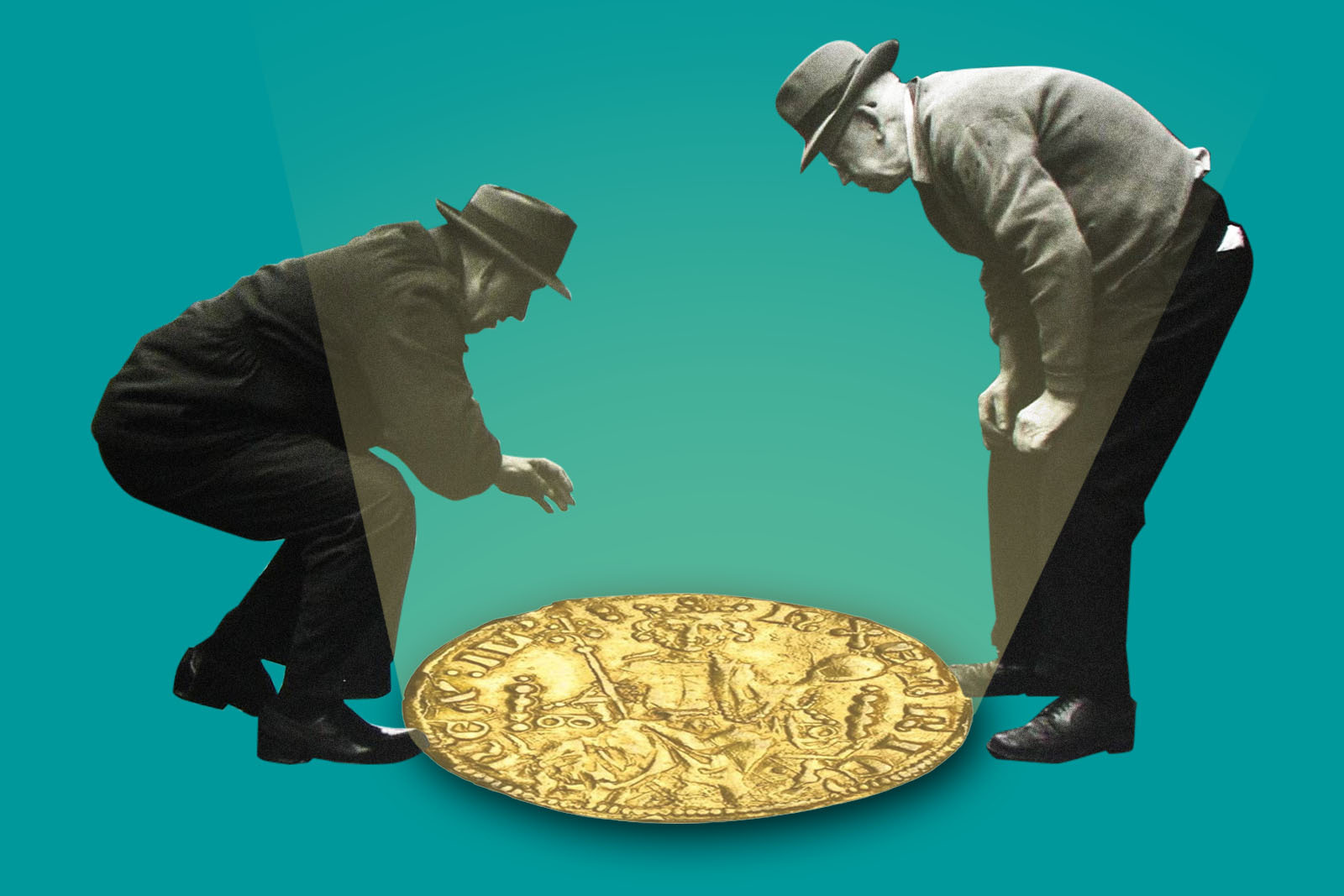 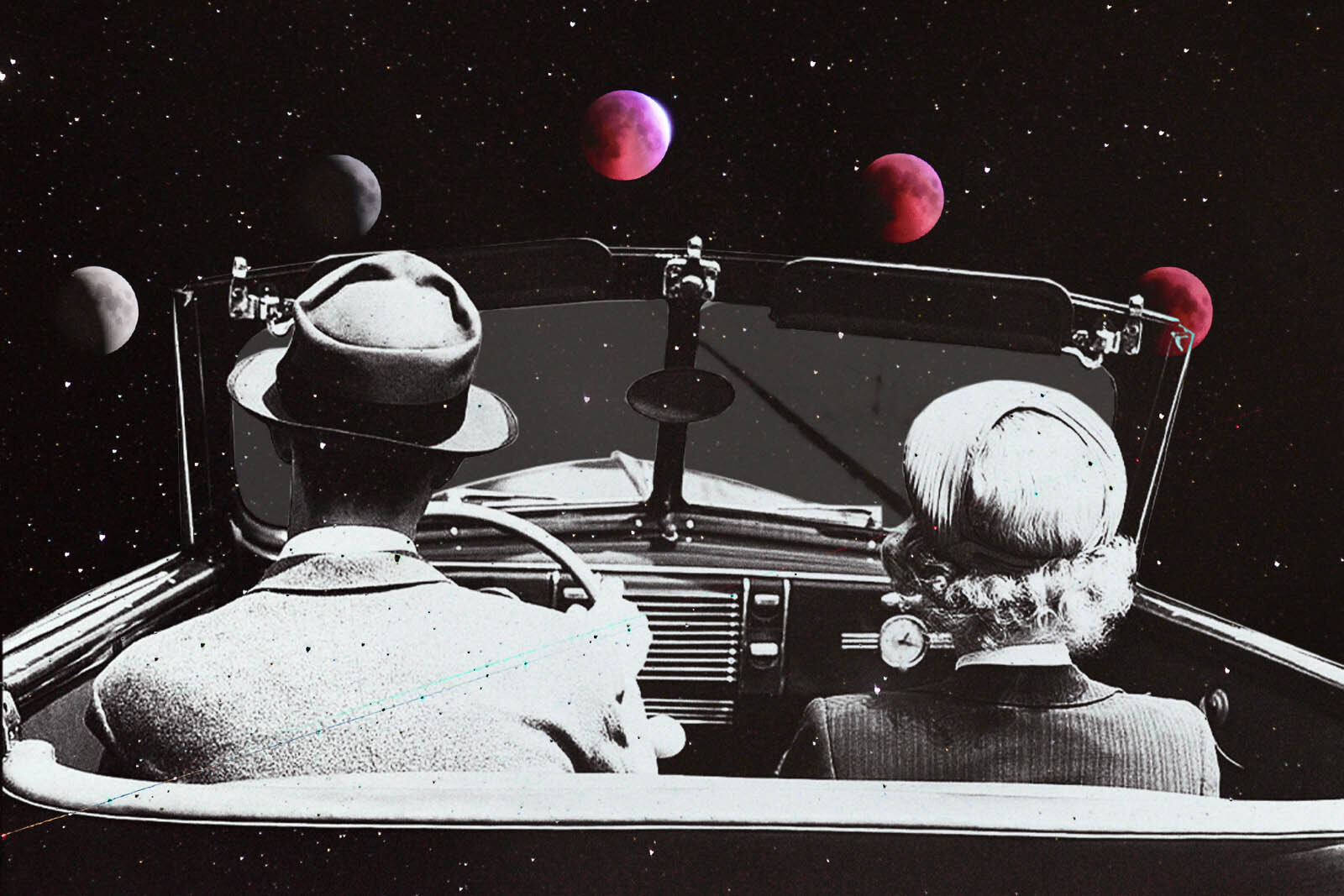