Lending Crackdown Could Break Crypto’s Back in China

For years, the government of China has taken several steps, and made several pronouncements, to try and outlaw cryptocurrencies under the guise of negative impacts to the economy, environment, and society at large. Yet, Bitcoin has not only survived, it has thrived!

According to Cambridge University’s proprietary Bitcoin Mining Map below, shows that through April 2021 China continued to be the global leader by 9x, despite the government’s best efforts to stop it. The bar chart below clearly shows the wide gap in Bitcoin hashrate, with the U.S. in a distant second place.

Hashrate is a volume measure of Bitcoin’s proof-of-work consensus methodology that awards miners fractional amounts of BTC to verify transactions and maintain the integrity of the global Bitcoin network. Basically, it’s a measure of mining speed derived from the number of computations per second.

However, Bitcoin mining requires two critical elements for continued success – lots of cheap electricity to run the computational servers and lots of access to money to fund the capital investment to set up and keep the massive mining operations running.

It’s that second element – commercial financial lending – that the Chinese government has most recently targeted to root out Bitcoin (at least Bitcoin mining) from its borders.

On Tuesday, June 22nd the People’s Bank of China (PBC) announced in a statement that it was having “discussions” with China’s banks and lending institutions to persuade them from working with cryptocurrency miners.

The statement further outlined the specific reasons for urging financial institutions in China to comply.

The statement ended with this stunning admission that the lenders agreed to the banking blockade against Bitcoin.

If the financing flow gets turned off, operations with a lot of cash “frozen” in their capital infrastructure investments can face serious cash flow issues. If any business is unable to pay its bills, it won’t be in business very long. This action will likely kill Bitcoin mining in China, but it has already spurred an economic exodus of those entrepreneurs to the U.S., Kazakhstan, and Malaysia. 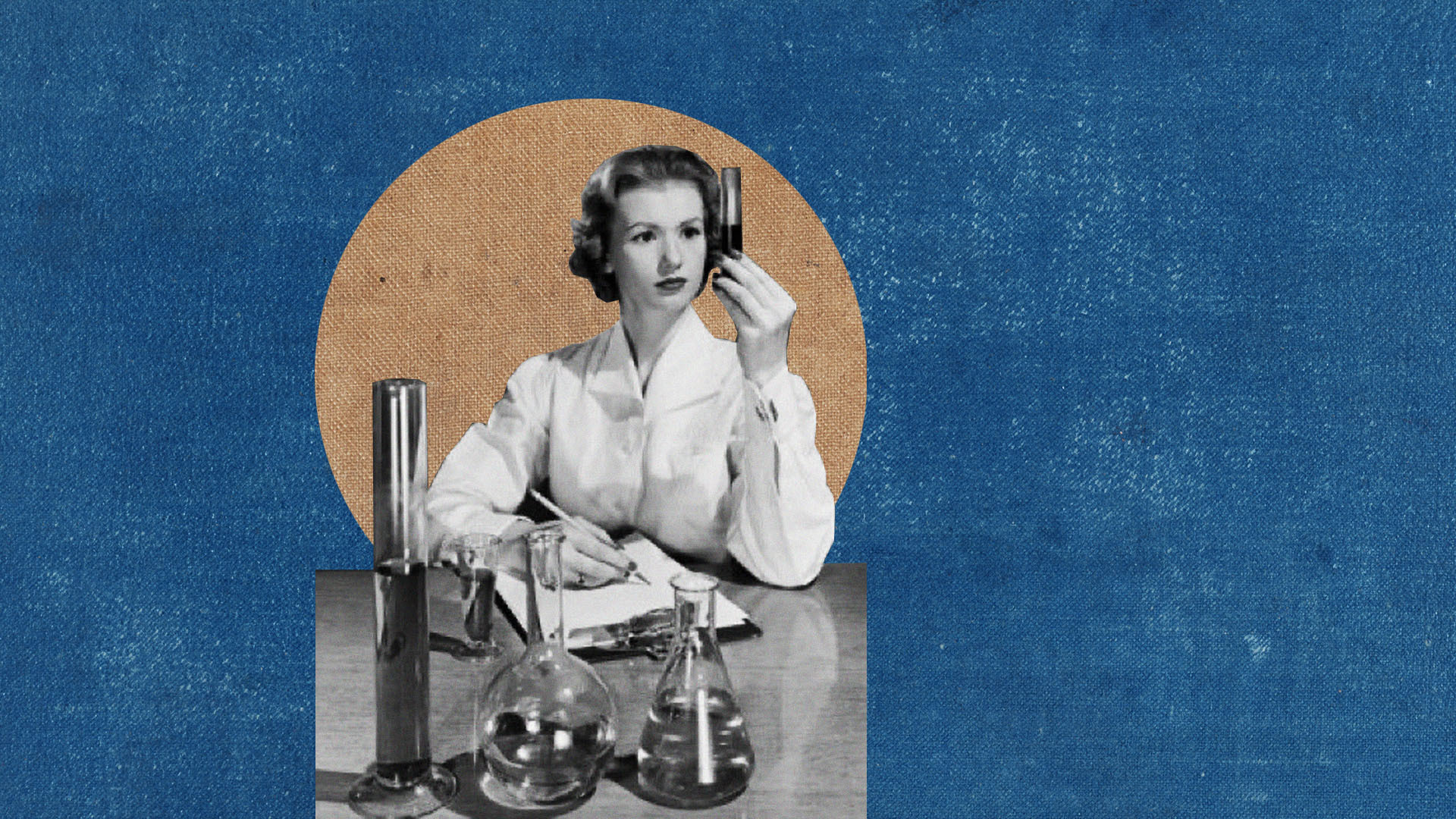 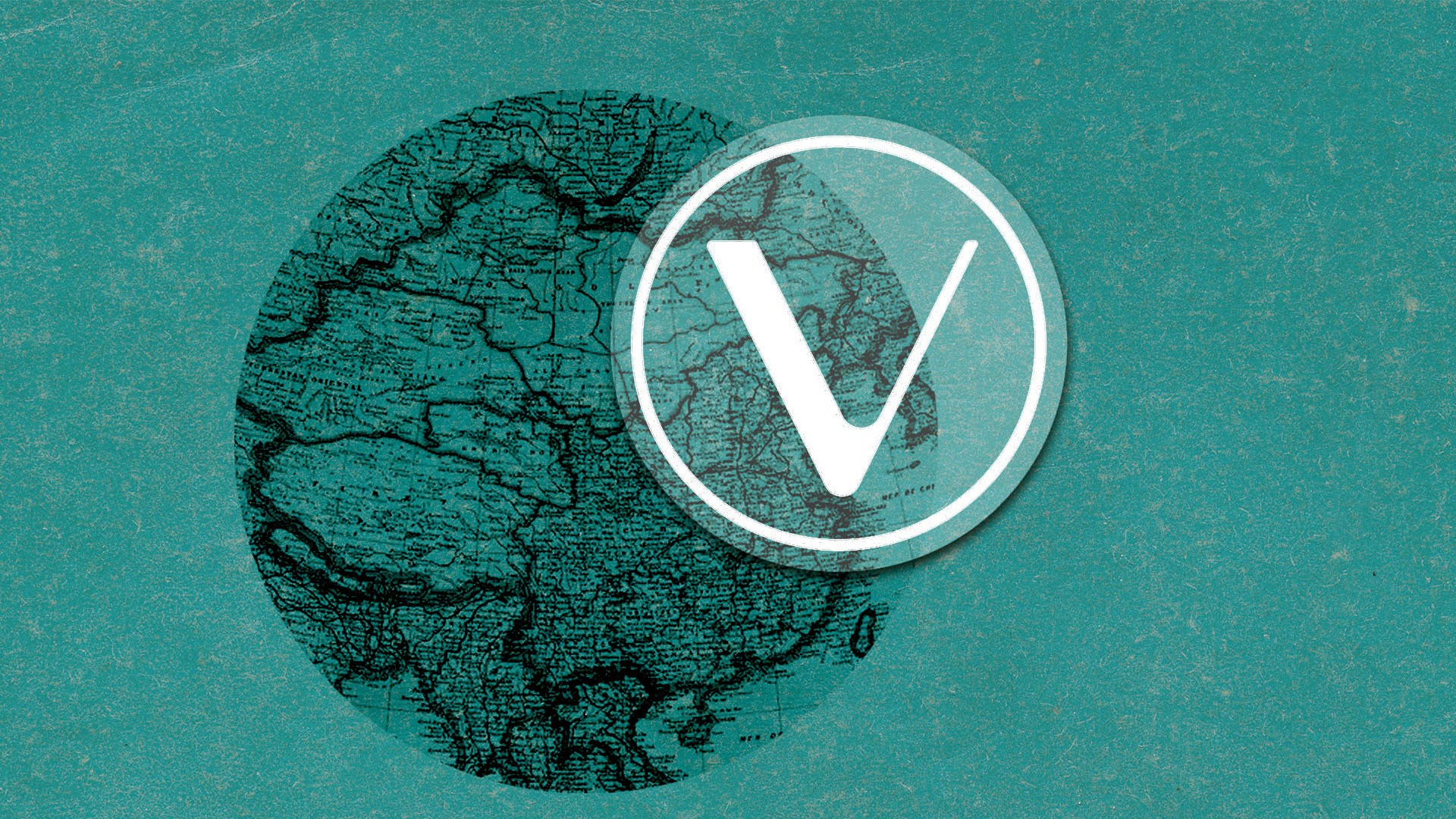