KLAP (Klaytn Lending Application), a DeFi protocol operating on the Klaytn blockchain, is set to launch its native token. The KLAP token will be made available for trading on popular decentralized exchange ClaimSwap on July 25th, 10pm ET.

The KLAP token will power a range of use cases within the protocol’s growing ecosystem. A portion of the total supply will be awarded to liquidity providers and early adopters. Since launching in May, the Total Value Locked (TVL) on KLAP has soared to over $100m, making it the second most popular Klaytn dApp by this metric.

The Klap team said: “We are truly excited to allow the KLAP token to gain utility within our system and provide additional functionality for users after our protocol launch. As KLAP decentralizes, this is an important next step in community development and growth.”
Their focus on community engagement and long-term evangelism is clear. Impressively, KLAP have already committed 5% of the total token supply to early users, and anyone who participated in their pre-mining or lockdrop initiatives will be able to claim their KLAP tokens upon launch on the 25th.

The KLAP token has a total supply of 1 billion. 60 million of those tokens, comprising 6% of the supply, will initially be made available, giving KLAP a market cap of $75 million upon launch. In addition to orchestrating governance – by empowering token-holders to vote on key decisions, KLAP will be at the heart of the lending protocol’s operations.
Protocol users who elect to lock their KLAP tokens on the platform for a fixed period will be awarded veKLAP, a non-tradable representation of their stake, unlocking an array of new features. KLAP holders, vesters, and KLAP-KLAY LPs who lock their tokens in this manner will receive veNFTs. These confer various rights including:

veKLAP holders can also vote on wider protocol-level decisions such as the usage of Treasury funds, as well as proposals to incorporate additional utilities. KLAP token holders can also provide liquidity against various KLAP pairings on ClaimSwap.
KLAP is the first product developed by Krew, who raised $4M in a pre-seed round in June which was led by Quantstamp and Ascentive Assets. Other investors include ROK Capital, Manifold, Krust, and Novis.
Richard Ma, CEO of Quantstamp, said: “We see Klap in a great spot to leverage Klaytn’s technical architecture enabling high TPS, fast finality, and cheap transactions. We are confident in Klap’s compelling protocol design features and veteran builders to serve the nascent Klaytn DeFi ecosystem and scale it for retail adoption.”

KLAP (Klaytn Lending Application) is a decentralized non-custodial liquidity market protocol where users can participate as depositors or borrowers. Depositors provide liquidity to the market to earn a passive income, while borrowers are able to borrow in an over-collateralized (perpetually) or under-collateralized (one-block liquidity) fashion. 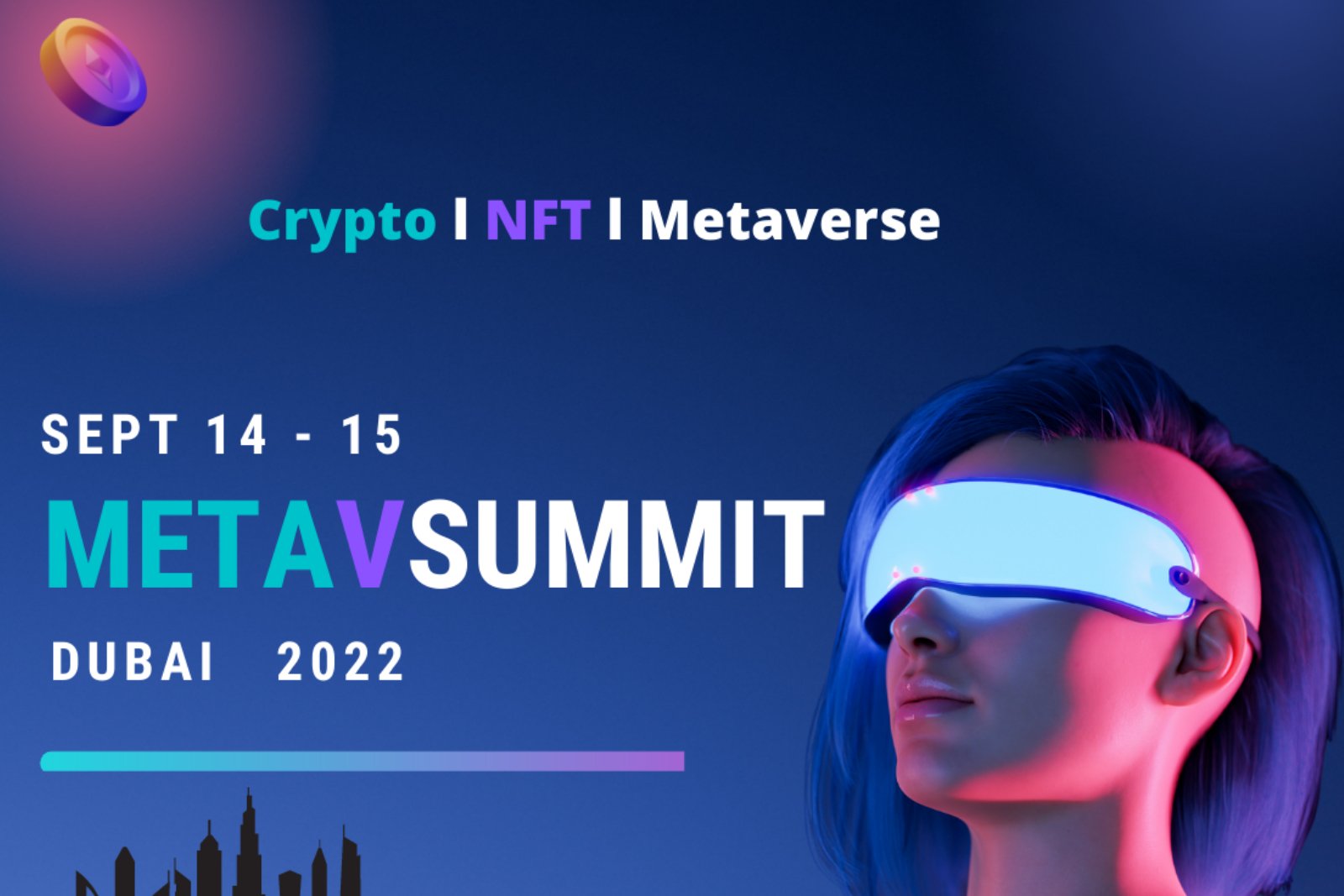 Dubai To Be the Web 3 & Metaverse Capital of The World 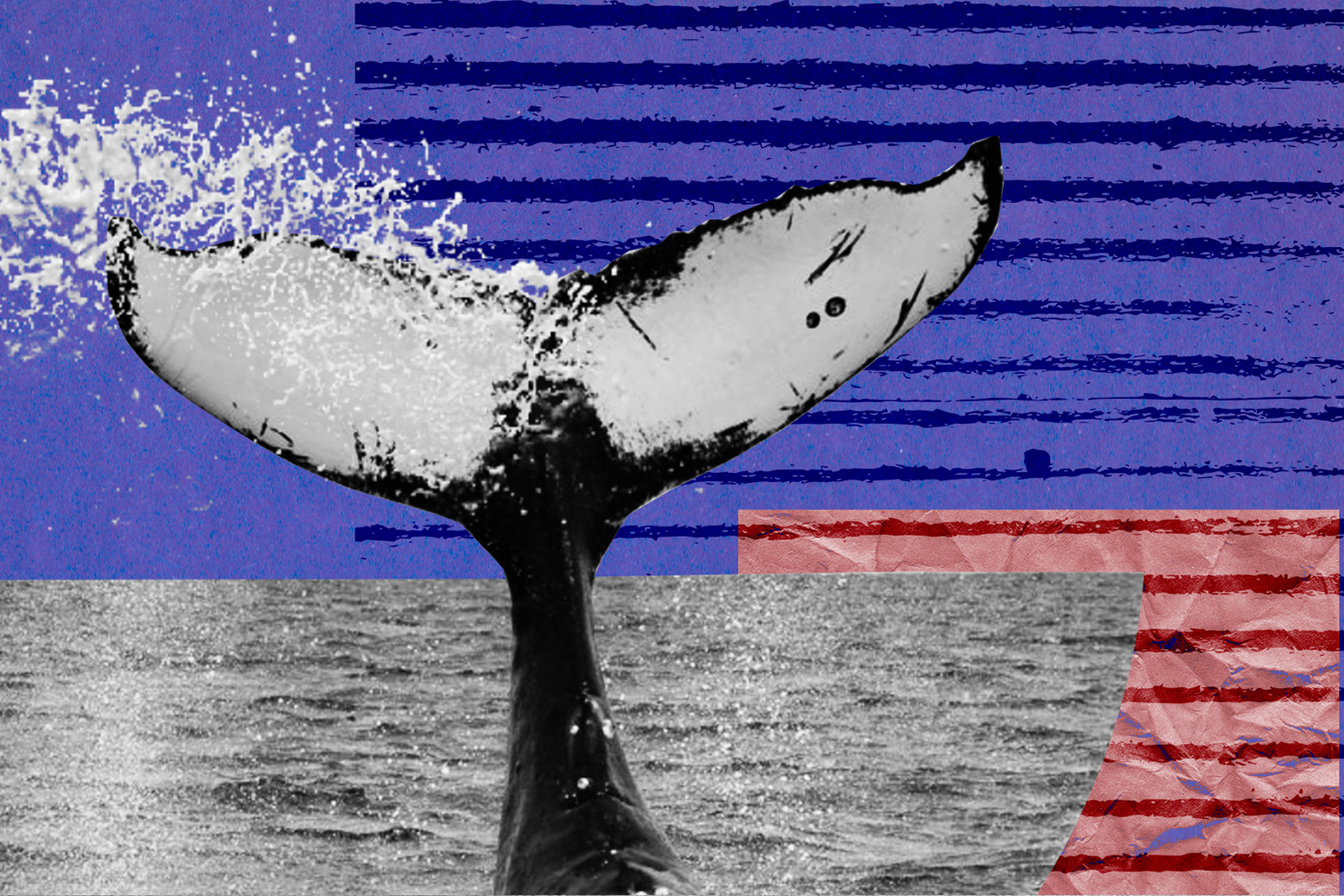 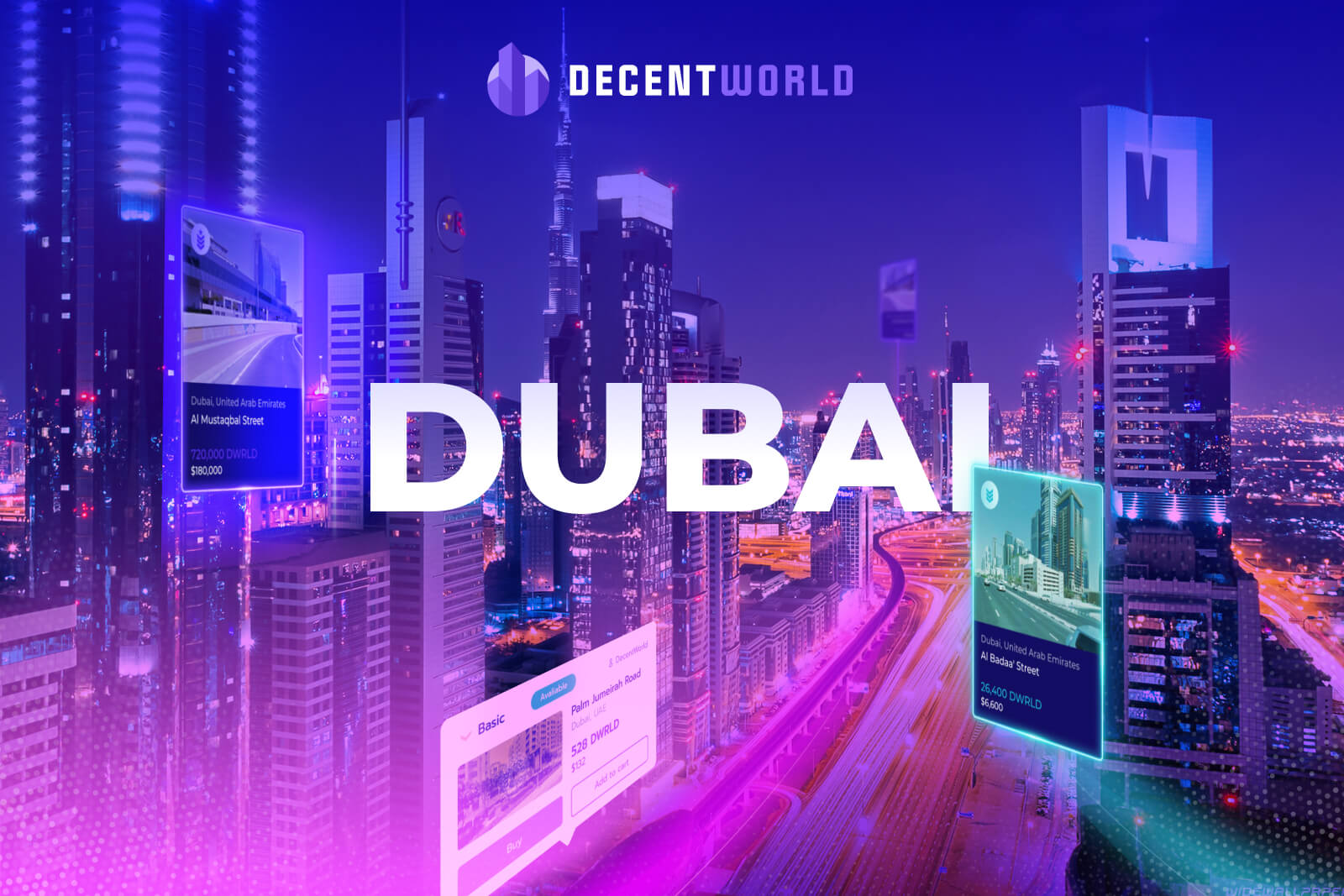