For the past few weeks, the crypto market has been erratic. With the value of numerous tokens plummeting, many people wonder if investing in cryptocurrency is still a feasible way to generate money. Despite this, they remain popular, particularly among millennials, who, according to investopedia.com, put almost 38% of their money into cryptocurrencies.

With the rising demand for cryptocurrencies, many people are opting for projects that have a strong potential to gain in value. Below are the three DeFi coins that have a high chance of securing your portfolio.

Fantom, a layer 1 blockchain network, has seen significant development. Its native token (FTM), as well as investors and other aspects of its ecosystem, are expected to rise.

The demand for alternatives to the Ethereum network has been credited as the driving force behind Fantom’s meteoric rise. Many blockchain users are looking for other options for Ethereum because of its high gas fees and delayed transactions.

Fantom, like Ethereum, is a layer 1 blockchain network dedicated to advancing the DeFi space. It employs the Lachesis consensus process to address scalability concerns in the DeFi sector. A modified proof of stake (PoS) technique is used.

Dogecoin’s future looks bright as it is currently trading at 88 percent of its all-time highs.

While Dogecoin’s historical price movement is crucial to examine when evaluating its price potential, market elements likely to influence its price action are also vital.

Gnox is a token that will be released in the second quarter of 2022. It will be the first protocol to offer yield farming as a service, and it will be deployed on the Binance Smart Chain.

Gnox is a brand-new form of reflection token that will pay token holders in stable currencies. This is accomplished through its treasury, which is deployed across a variety of DeFi yield-earning options.

In today’s market, a token that delivers stable coins to its investors will be highly appealing to investors.

The Gnox protocol has a lot of buzz in the community and usually translates into price appreciation. With its hard-constructed focus on long-term investors and growth-focused treasury stable coin, this token delivers yield farming to novice and institutional investors. It remains to be seen if this coin will reach 10X.

Find out more about Gnox by visiting the official website, Telegram, Discord or Twitter. Learn more about the presale by clicking here. 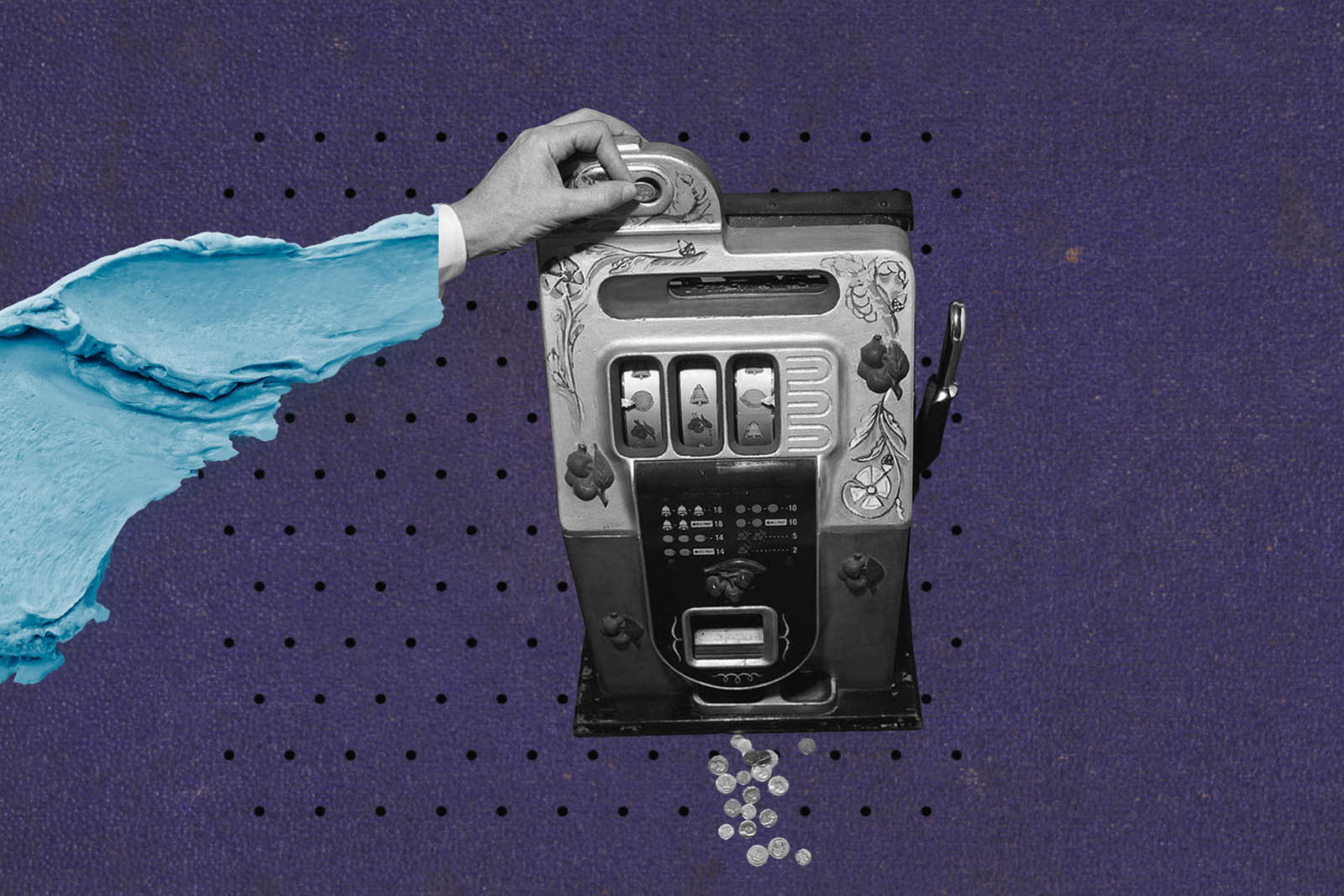 Two Coins to your Check Out for Your Portfolio: Cardano (ADA) and Gnox Token (GNOX) 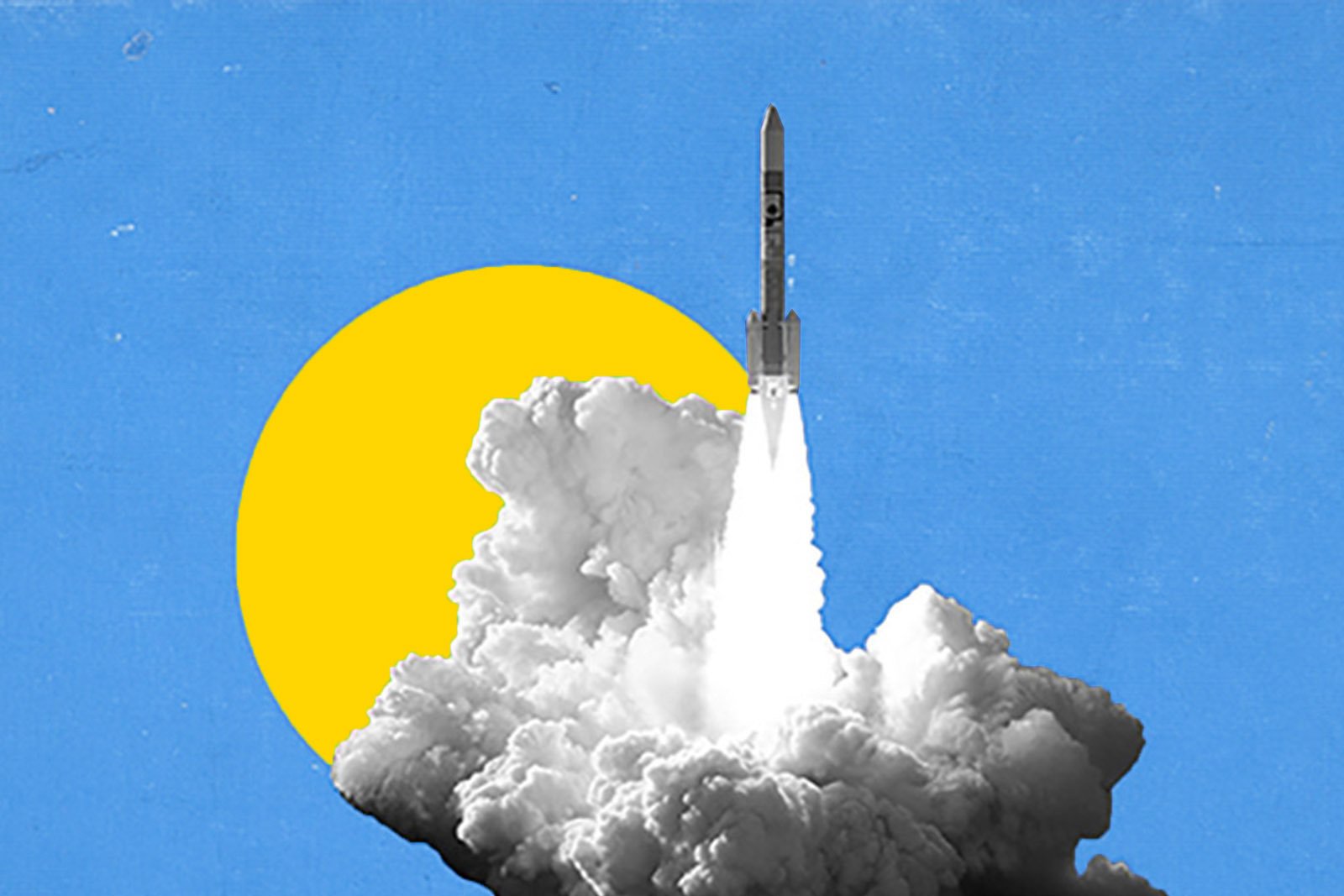 Are Cardano, Shiba Inu and Gnox Token about to explode? 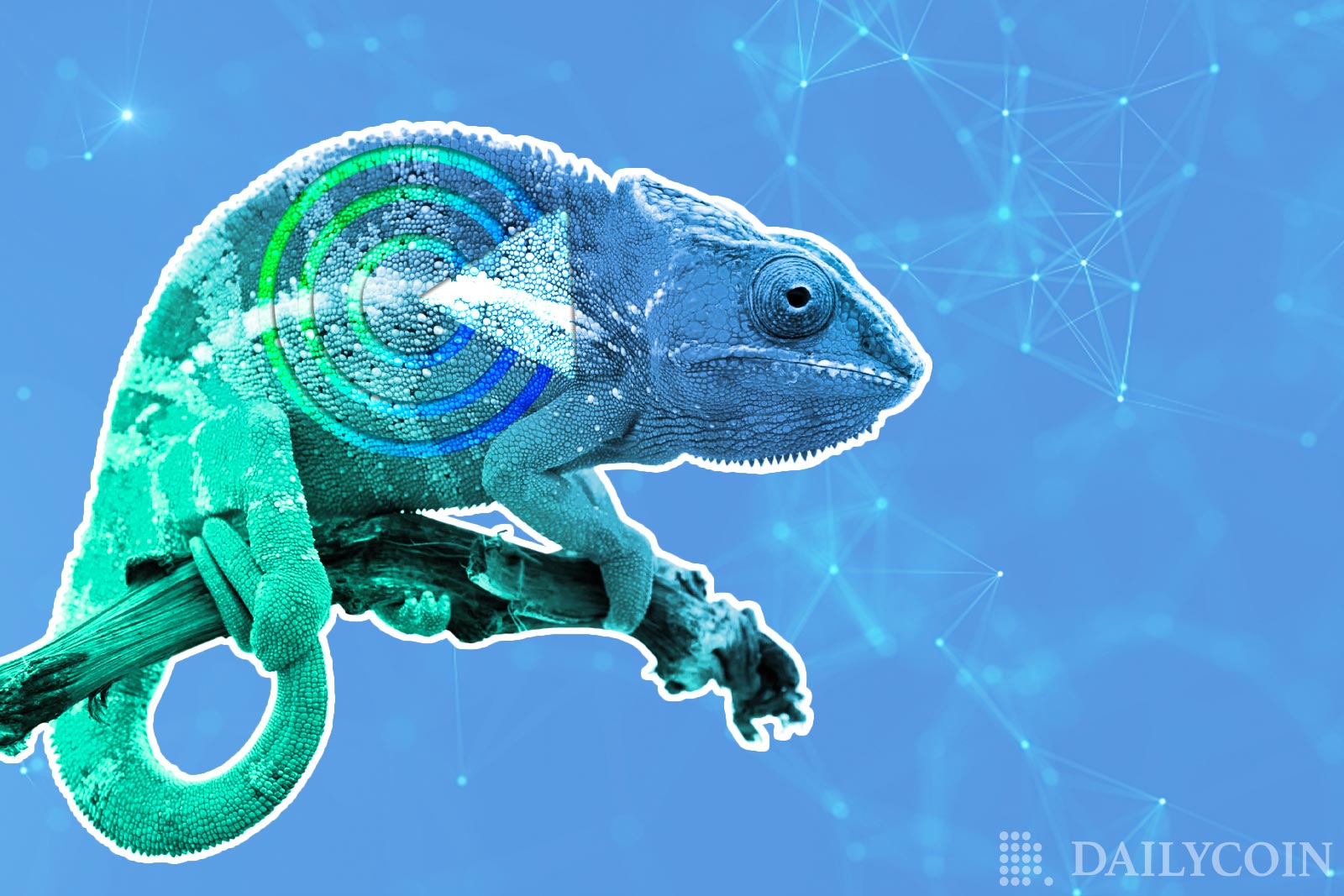