Is Dogecoin In Danger Amidst Elon Musk’s Twitter Feud?

Elon Musk just sold over 7 million of his Tesla shares, which are worth around $6.9 billion. Despite saying last April that he would not make such a move at any point, Musk admitted that he wants more cash on hand in case he is forced to buy Twitter for $44 billion.

According to the fillings to Securities and Exchange Commission on Tuesday, Musk sold his shares between Friday and Tuesday after the board meeting approved the move. Tesla’s chief executive admitted that if the Twitter deal does not happen, he will buy Tesla Inc. stock again.

With such decisions being made amidst the Twitter lawsuit, is it possible that Musk’s next move could be to liquidate his Dogecoin (DOGE) holdings?

What Does Future Hold For Dogecoin (DOGE)?

The father of meme coins, Dogecoin (DOGE), is very well known because of Elon Musk’s support for the coin. Elon Musk admits that he sees Dogecoin as advantageous to Bitcoin. Despite being created as a joke, Dogecoin is now one of the most popular cryptocurrencies in the market.

Dogecoin is a cryptocurrency that is widely accepted by retailers, businesses, and crypto payment services. DOGE may be used to pay for internet services, video games, travelling, clothing, vehicles, and even residences. Elon Musk’s Boring Company has announced that it will welcome Dogecoin as currency for trips on its Loop transportation system in Las Vegas. You may already use Dogecoin to fill up your Tesla at specific supercharger stations.

As recently reported by Forbes, Musk still believes in cryptocurrencies despite the most recent crypto crash. However, Musk and his company Tesla have now ditched Bitcoin and continue to support Dogecoin instead.

Due to economic uncertainties, Musk announced to have sold nearly all of his Bitcoin holdings. The billionaire has now expressed his full commitment to the meme-based Dogecoin, complimenting its “transactional throughput” and the fact that it does not regard itself “too seriously.”

Regardless of the fact that many crypto experts argue that meme coins do not have a strong future because of their lack of utility and real-world applications, the biggest DOGE supporter, Musk, argues otherwise.

One of the most significant advantages of Dogecoin is its increasing community of holders and advocates. One of the main reasons for its growing support from the community is that its investors regard it as an absolute bargain. These traders are also quite engaged on social media sites, where they publish memes about cryptocurrency as part of its marketing.

Not Sure About Dogecoin (DOGE)? Check Out PrivaCrip (PRCR)

If you are not sure about whether DOGE is worth considering as a potential investment because of Musk’s impact on the coin’s performance, consider up-and-coming crypto projects like PrivaCrip (PRCR), which is not affected by Tesla CEO’s influence.

PrivaCrip (PRCR) provides one-of-a-kind solutions to the most common challenges in the decentralised finance (DeFi) space. The new cryptocurrency is built on a Layer-1 Cosmos infrastructure. PrivaCrip intends to address the security and privacy issues that have plagued DeFi since the very beginning of the crypto inception. 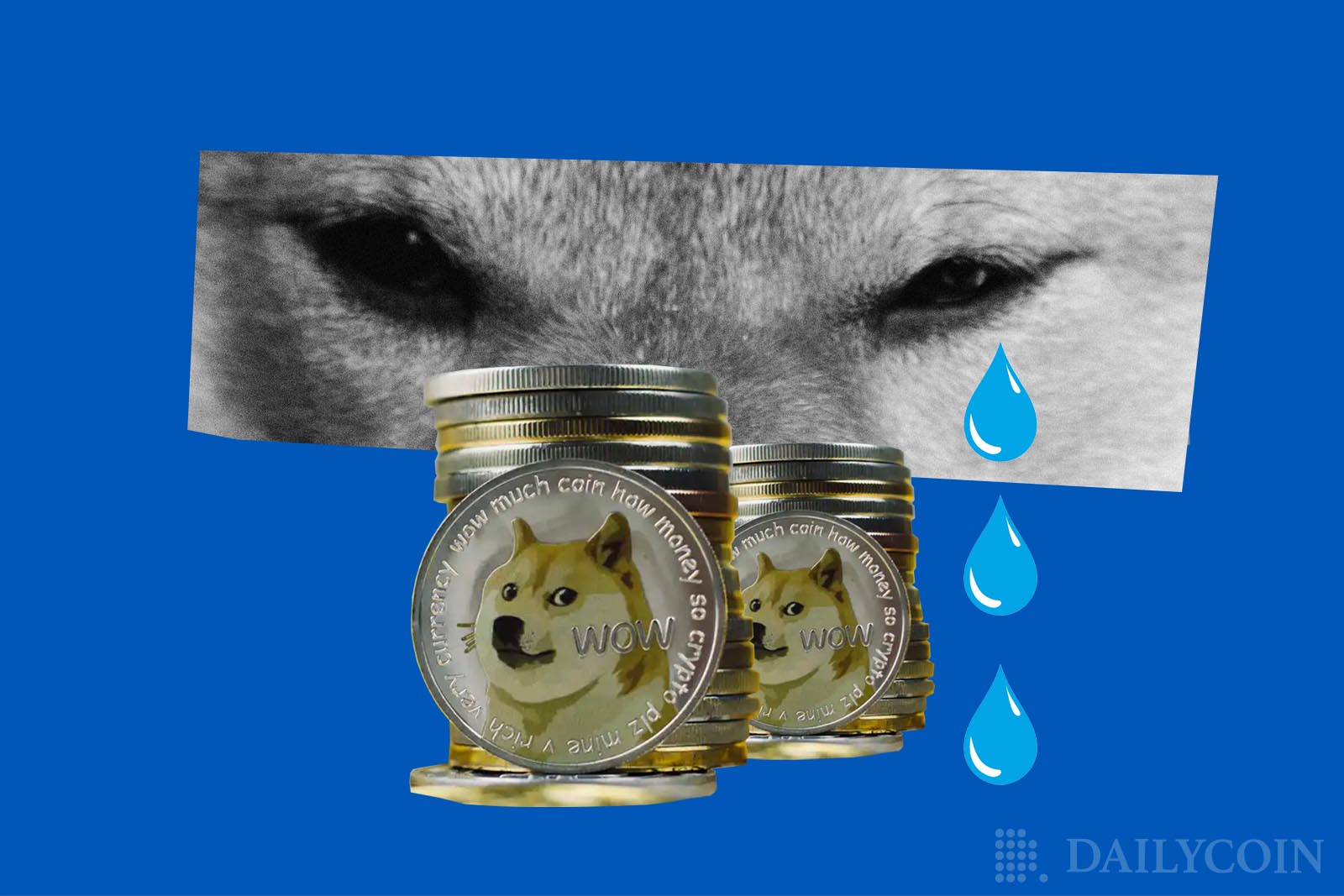 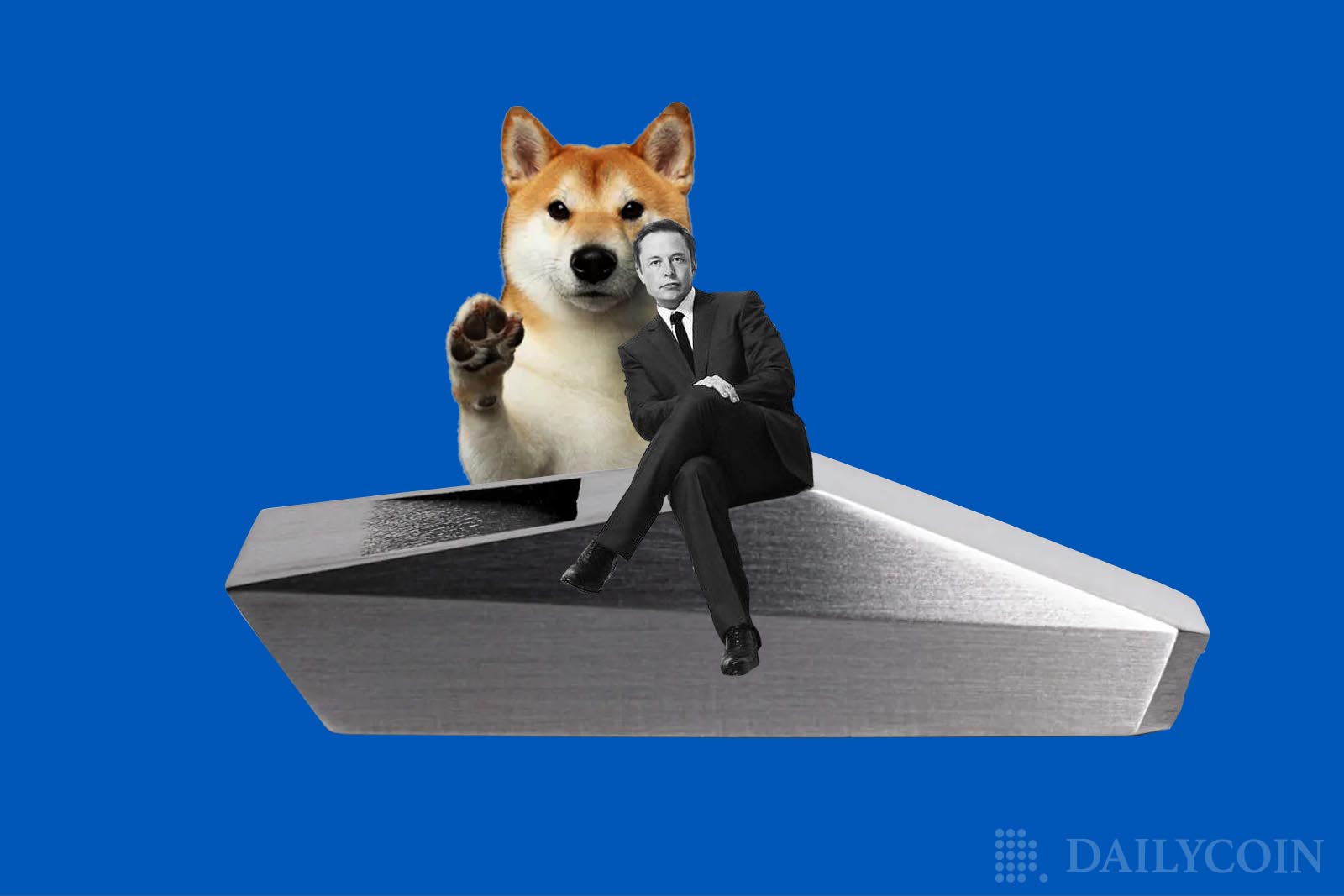 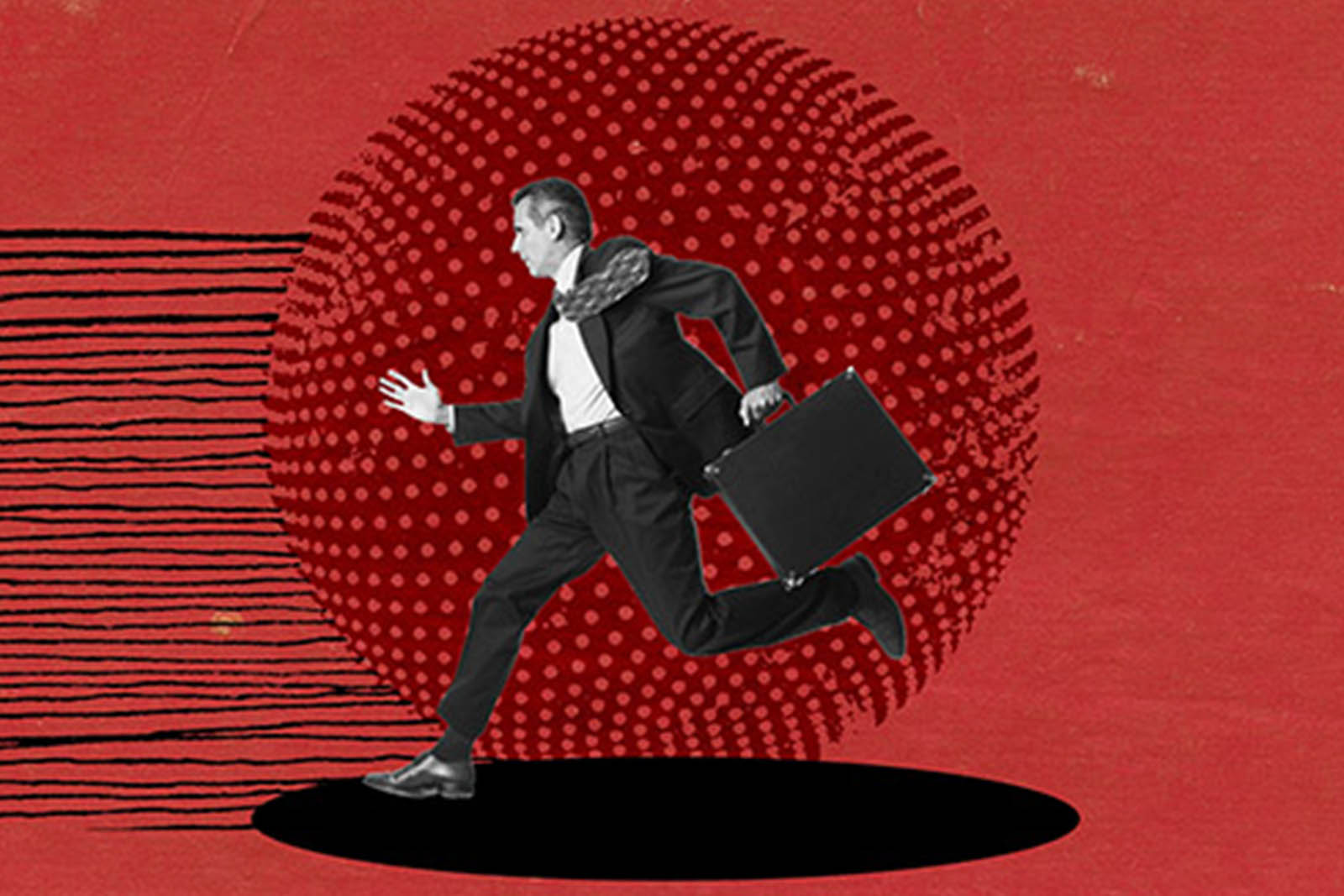