Huobi Incubator, the project incubation arm of Huobi Global, today announced that it will co-host and sponsor the second cohort of the Octopus Accelerator Program together with Web3 Scholarship and Octopus Network to underpin and drive the improvement of Web3 projects, with the aim to lead the current Internet into its next phase.

In the past two decades, Internet technology has advanced by leaps and bounds, greatly changing users’ lives. But the major drawback of the current Web2 phase lies with having all value available owned and controlled by Web2 social media companies, with user data and privacy breaches occurring from time to time. To counter these drawbacks, Web3 is emerging, with the goal of making the Internet more permissionless, decentralized, transparent, and secure. All these properties are in line with Huobi Incubator’s expectations for the future Internet.

As a multichain interoperable cryptonetwork for launching and running Web3 Substrate-based application-specific blockchain, Octopus network is committed to unleashing a new wave of innovation for Web 3. The opening of the second cohort of the Octopus Accelerator Program follows the launch of the Program’s first cohort in December last year, where five projects received the Octopus Star Prize. Some of these winning projects, such as DeBioNetwork and Myriad Social have completed fundraising and mainnet launches, emerging as pioneers in the Web3 sphere.

The success experienced by Octopus Network Accelerator’s pioneering cohort will continue as the program enters its second iteration. Carrying forward Octopus Network’s best-in-class mentorship standards and capabilities, all participating projects in the second cohort of the Octopus Accelerator Program will be offered online training courses. In addition, Octopus Network will release a live seminar for participants to commune while providing access to top mentors for emerging projects in the Web3 field. More than ten mentors, such as Guy Oren, the Co-Founder at Poolz Finance, Joao Leite Head of Polkastarter Research, and Liam Cohen, founder and CMO at Poolz, will share their experiences and present professional guidance and industrial suggestions to assist these emerging projects. Starting February 28, 2022, all participants will need to deploy their projects on the Octopus network. The top five projects will be selected during Showcase Day and will each receive $50,000 worth of grants. Furthermore, the top winning project out of the five will receive an additional $12,500 grant from Huobi Incubator and Web3 Scholarship. 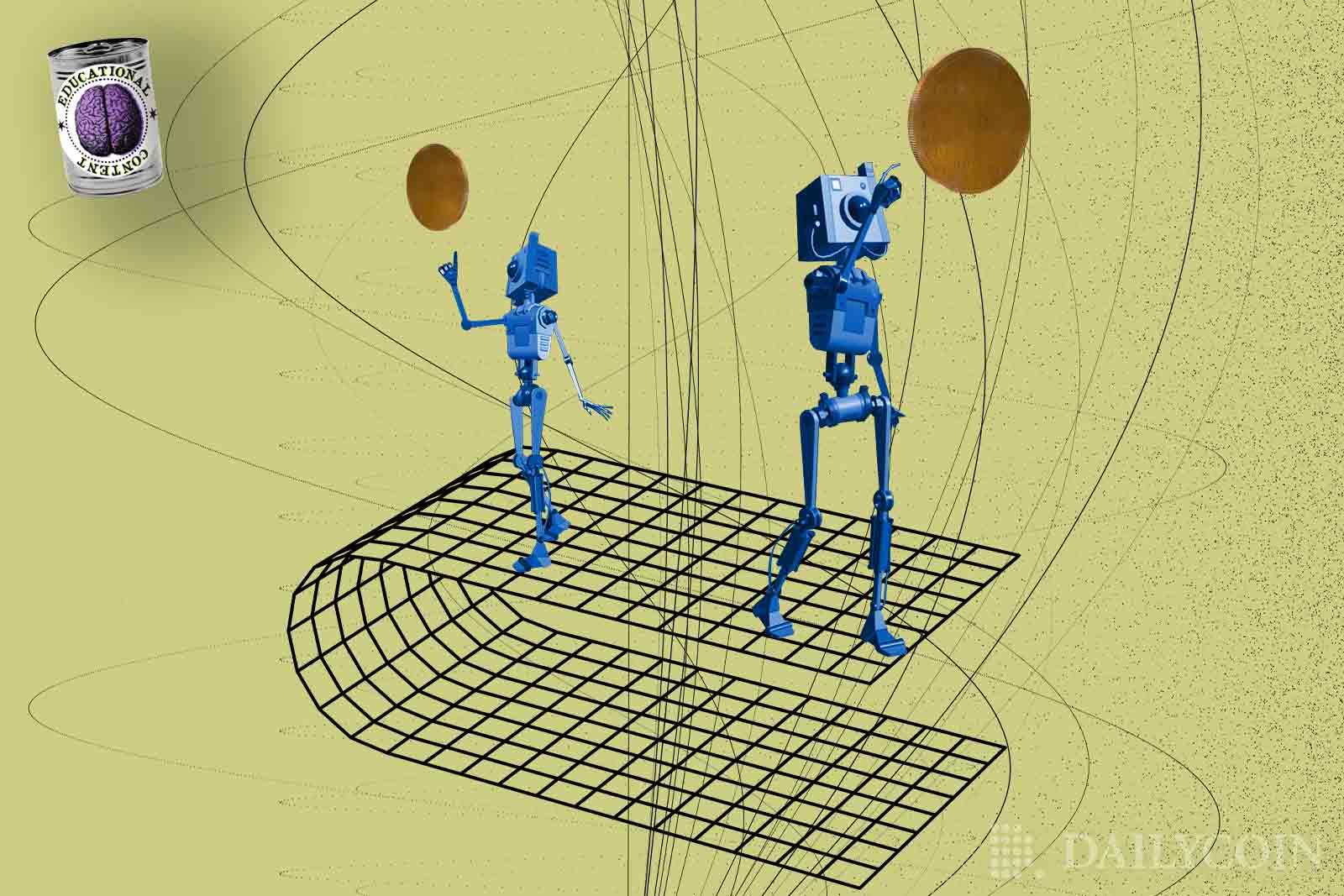 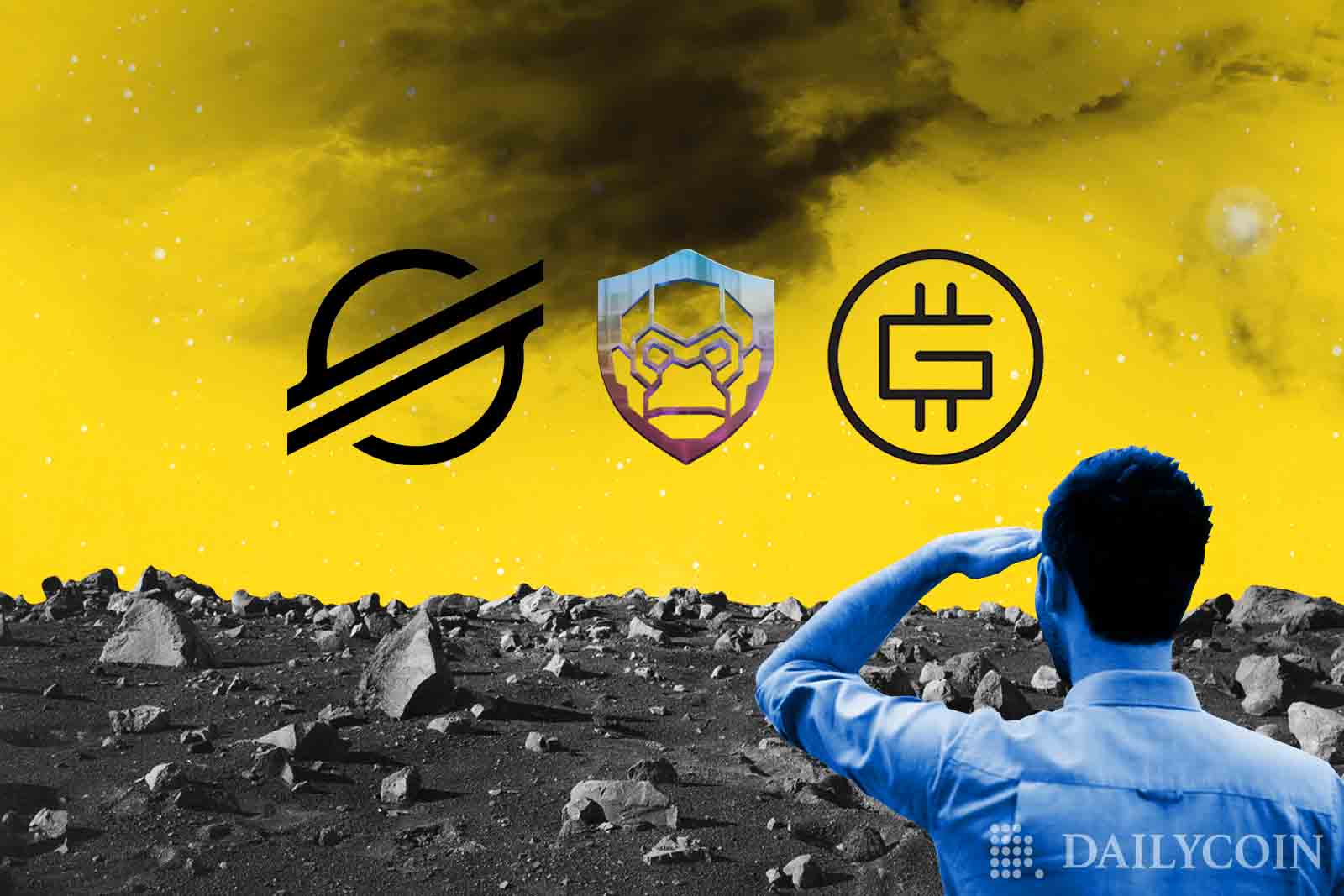 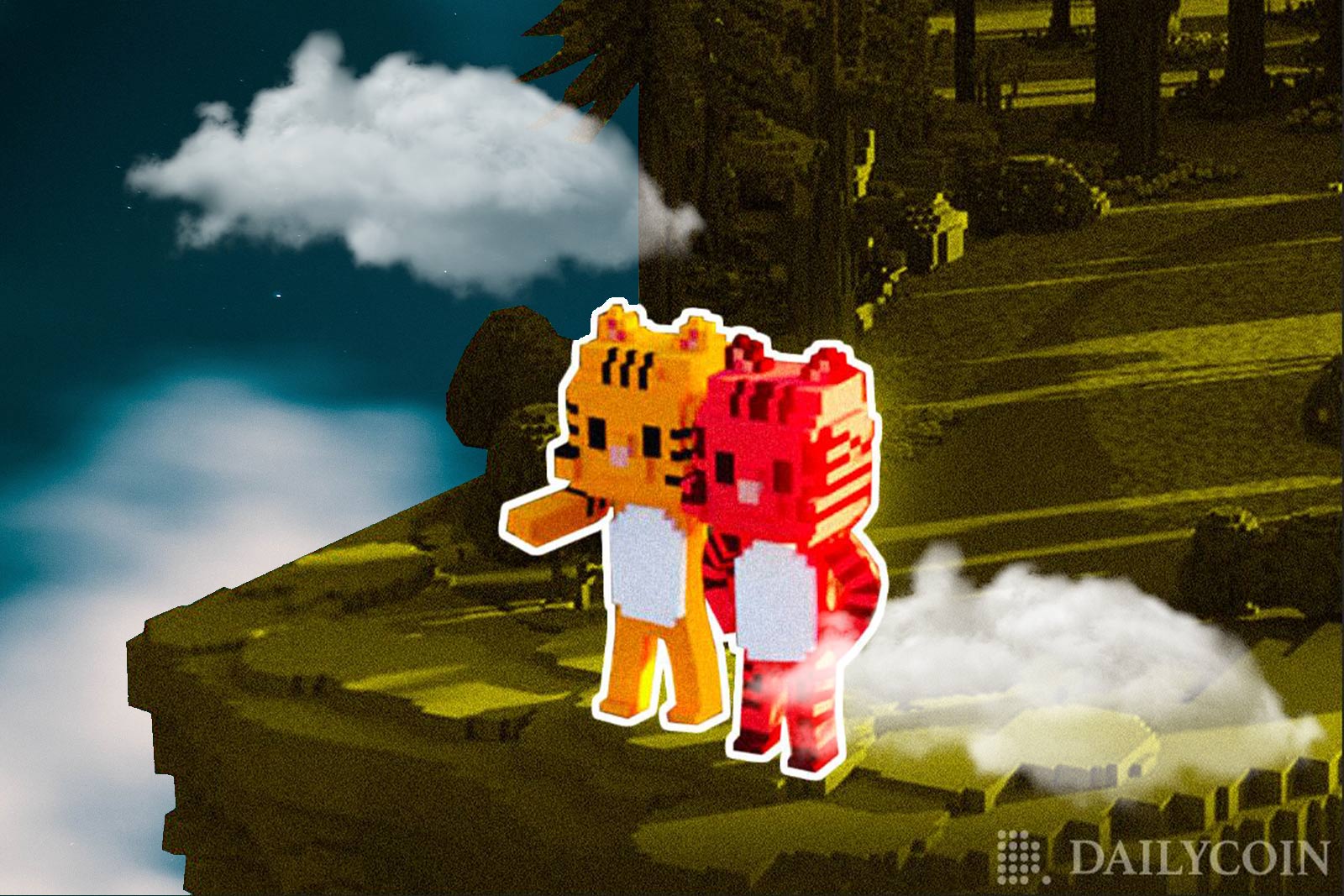