Huobi Global, one of the world’s leading digital asset exchanges, today announced that it burned three million Huobi Tokens (HT) in September, valued at approximately $38.88 million. From January to September this year, Huobi Global burned approximately $582 million worth of HTs.

According to the latest HT monthly operations report, the average price of HT burned was about 12.94 USDT and the deflation rate reached 1.29% in September. As of October 15, 2021, there were a total of 216.61 million HTs, with 171.77 million in public circulation.

As Huobi Global pursues its global expansion, the exchange is launching several products and initiatives.

As of September 2021, Huobi has listed 121 assets for USDT-margined swaps, 103 of which support cross-margin mode and cover popular assets such as NFT, DeFi and Polkadot.

Huobi Global has launched a series of special trading events offering generous rewards to its community. Huobi Earn provides flexible and fixed deposit products of HT with an annualized rate of return of up to 3.00%.

Huobi also launched its #ShapeHuobi campaign in July to seek user feedback on its trading exchange, receiving 2,067 suggestions from users around the world. In September, Huobi completed a series of improvements based on these suggestions, such as adding new fiat-to-crypto channels, adopting an ad posting feature for the Huobi mobile app, and providing derivatives users with stop-limit functions. Users who provided suggestions that were adopted received varying amounts of Huobi Tokens as rewards. A new round of the campaign will start on November 15.

The third and the fourth Primepool events were launched in September 2021. Nearly 76,000 users spanning 106 countries participated in the events. Primepool events distributed huge mining rewards to users and increased demand for Huobi Tokens (HT). According to statistics, the number of HT holders increased by about 2% in the second quarter of this year.

HT is currently ranked #87 on CoinGecko’s market cap. Its leadership’s decision to programmatically reduce its circulation is a deflationary strategy that ensures the project’s sustainability and sets a strong example for other projects. 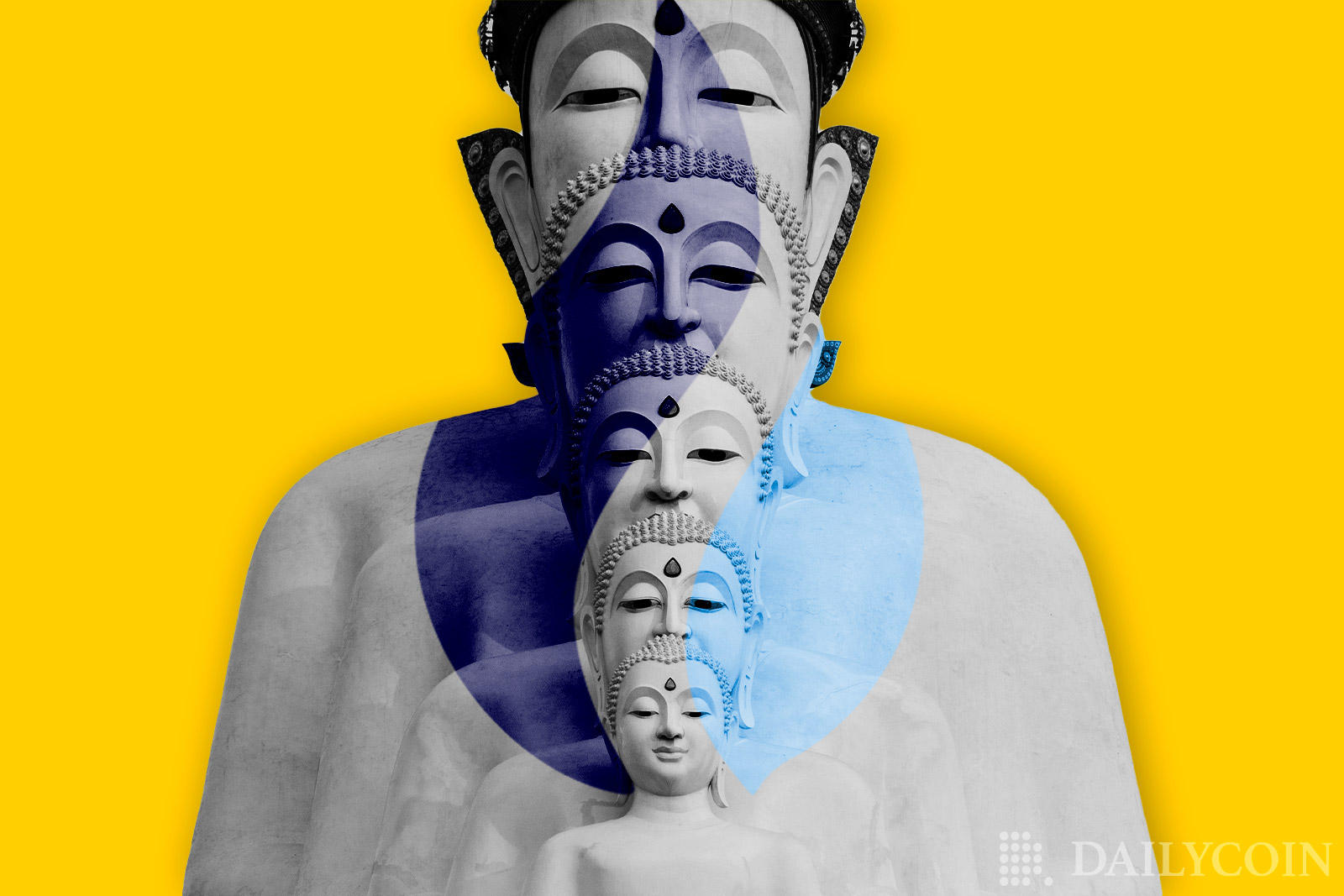 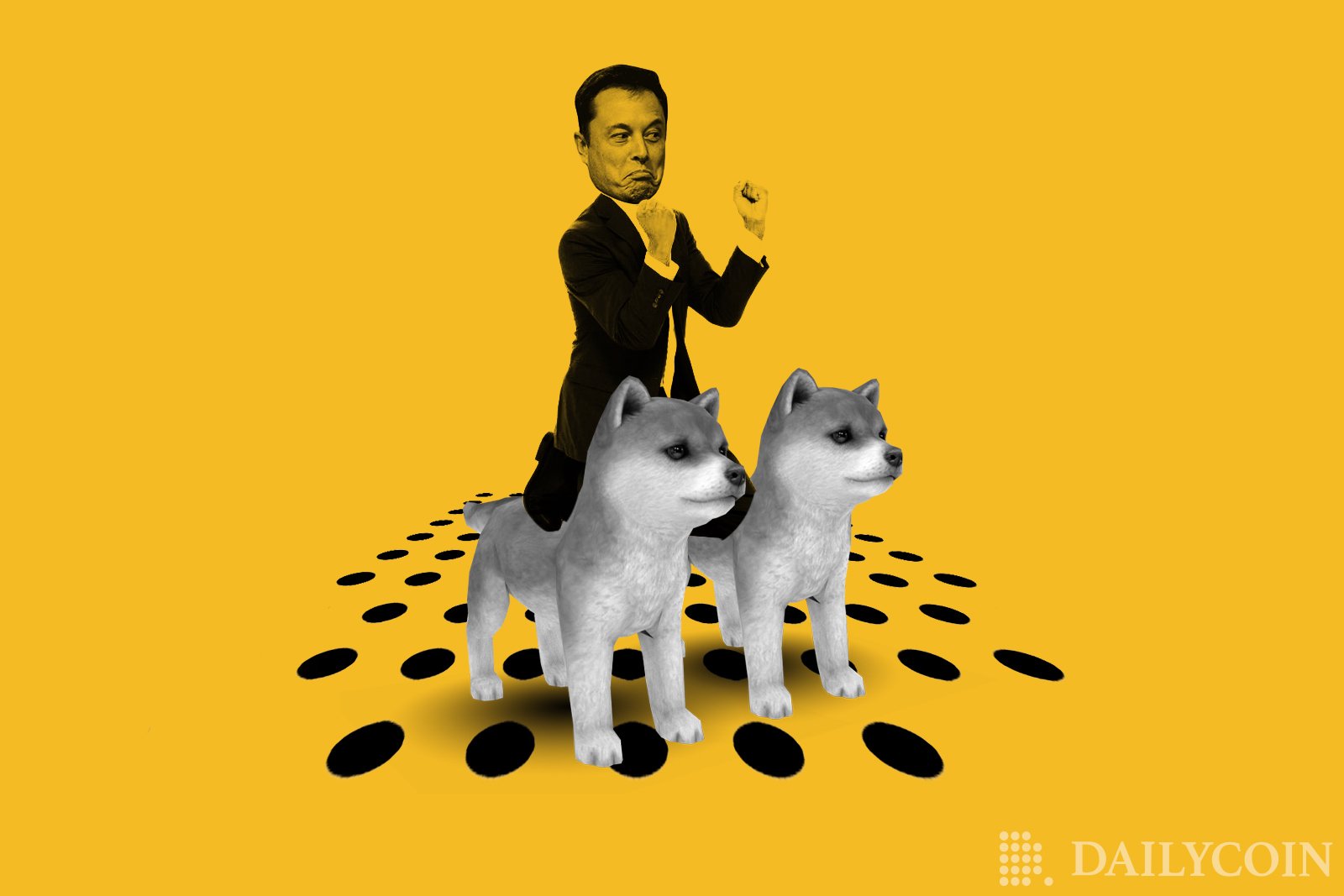