5 Different Ways to Short Bitcoin in 2020

The falling markets do not necessarily mean that you can’t benefit from them. The inverse trading method – short selling (or shorting) – is exactly the one that is used to earn from the price drop.

There are several ways of how to short Bitcoin. However, all of them include betting on the market’s downtrend. All you need to do is to borrow some Bitcoins, sell them before the price falls and rebuy at a lower cost to return to the lender.

And since the shorting is a highly risky way of trading, it also might be extremely rewarding and offer big profits. In any case, such a trading strategy requires knowledge, experience, and a thorough evaluation of the market situation.

What is Bitcoin’s shorting?

In general, the Bitcoin shorting is trading against the long-term uptrends. The difference from traditional spot trading here is that investors first sell the Bitcoins and then buy them.

The method allows borrowing the assets, immediately selling them before the price falls and rebuying them when the value is lower in order to return to the owner. The price difference that you’ve gained is your profit.

How does Bitcoin’s shorting work?

In order to short sell Bitcoin, you need to connect to a cryptocurrency trading platform first to place a short-sell order. The platform will then lend you a particular amount of Bitcoins with the idea that you’ll return the same number of assets later. This means that if you’ve borrowed 2 BTC, you’ll need to return exactly the same amount, without paying attention to the price difference.

Since the price difference can be as well a profit or a loss, the short-selling is one of the riskiest forms of trading. However, if you expect the Bitcoin to fall at some point, here are the options of how you could profit from shorting.

5 different ways of how to short Bitcoin

Margin trading is one of the most common ways to short Bitcoin, supported by various major cryptocurrency exchanges like BitMex, Binance, Bitfinex, or Kraken.

The method is also called leverage trading and allows trading Bitcoins without having the full amount of money. This means that by using leverage, traders or investors are able to increase their investment opportunities by borrowing an extra amount of funds in order to make a bigger trade. Thus a trader can place orders with a value many times higher than the real amount that he owns.

The idea of margin trading is that the trader gets an opportunity to get a higher return by investing a small amount. In case of success even after repaying the borrowed amount, the investor still has more profit than he could have gained by investing his own capital. However, as with the higher profit, the risk and losses might be higher as well.

Apart from traditional methods of shorting Bitcoin, there is a growing market of derivatives like Bitcoin futures or options. Alternative financial instruments allow investors to profit from future price changes.

Bitcoin futures are currently the fast-growing market that attracts a lot of institutional investors lately. The trading method allows buying Bitcoin at a predetermined price at a specified time in the future. The idea here is to profit from the assumption that the price of assets will rise. And when it does, the contract allows acquisition of assets at the predetermined price which might be lower than the present one.

In the meantime, the Bitcoin futures shorting works completely the opposite. By selling the Bitcoin futures contract, the investor expects that the price of the leading crypto will drop in the future. The contract allows selling Bitcoins at the predetermined price, which might as well be not lower than the current price.

There are various platforms online that allow short-selling of the Bitcoin futures contracts. Since cryptocurrency exchanges like Huobi, BitMEX, Binance and OKEx offer Bitcoin futures shorting, the most popular platforms for institutional investors are Chicago Mercantile Exchange (CME) and Chicago Board of Options Exchange (CBOE).

Contracts for Differences (CFDs) are another form of derivatives, especially popular across European markets and gaining global recognition. CFDs allow traders the opportunity to benefit from the asset price movement without owning the asset itself.

The contract is a kind of bet between the investor and CFD broker and allows speculation on an asset’s price change between the time agreed. This means that traders or investors don’t have to borrow any assets, however, they receive revenue based on the price change.

Moreover, the CFD contracts do not require the specific end date and might be kept open for as long as the agreement allows. They are also easier to open compared to the futures and require fewer investments as well.

CFDs, however, might be leveraged, which means that traders are able to sell positions a few times higher than their current balance. This makes the CFDs highly risky and not the best choice for beginner investors.

Options contracts are another group of derivatives, currently one of the largest across the cryptocurrency markets. Options as well as futures have been developed to manage risk.

This kind of contract gives traders and investors the right to buy (Call options) or sell (Put options) Bitcoins at a predefined price at a specific time in the future. However, unlike the futures contracts, options contracts do not give the obligation to fulfill the agreed order. Since investors still have the ability to withdraw from a contract, they are charged an amount called a “premium” by the sellers for such a right.

Bitcoin put options might be done on the Bitcoin futures and options exchange Deribit as well as on BitMEX. The Chicago Board of Options Exchange (CBOE), the largest option contracts exchange in the world also allows putting Bitcoin options contracts.

Another option of how to short Bitcoin might be participating in the Bitcoin prediction markets. These markets, also called betting markets, allow to create an event to make a bet that is based on the future outcome. Here Bitcoin traders may predict the future price of the world’s dominant cryptocurrency and benefit from their forecast.

For example, if the trader predicts the Bitcoin price drop to a certain percentage and the other trader takes up on his bet, the first one may earn profit in case the Bitcoin’s price decreases to the exact price level.

When is the best time to short sell Bitcoin?

Since shorting is trading against the price uptrend, it is necessary to find a good timing to enter the market before the asset’s price drops. Finding a good enter time requires experience and knowledge of technical indicators that could predict the downtrend. Otherwise, the increased price will undoubtedly bring losses, especially when it is a leveraged trade.

Entering when the whole market falls might seem a good time for placing short-selling orders. However, such a move could be risky though as governments and regulators sometimes do impose restrictions in an effort to prevent further market crashes.

What are the risks of short-selling?

Bitcoin shorting is trading with the borrowed assets. This means that in case of failure, the trader loses his own investments and remains in debt as well.

The biggest risk in the Bitcoin shorting is the unlimited ability of the price growth. If the price rises, traders lose funds. And since the price drop has its limit (falling to zero), with the increasing price losses potentially could be unlimited.

Furthermore, the traders themselves might cause the price surge and cause a short squeeze by closing their shorting orders and buying back the Bitcoins.

Moreover, there is no way to accurately predict when the price of Bitcoin will fall. And since there are tools in technical analysis that can be used to predict the upcoming downtrend, the value that the market places on Bitcoin’s price does not always match the technical metrics.

Should you start to short-selling Bitcoin?

Shorting is classified as a high-risk trading activity. Since it involves borrowed assets and is more speculative, it might be too challenging for beginner investors. And although the reward might be impressive in case of success, the potential for losses is high.

However, if you decide to try short-selling Bitcoin, it is important to have a risk management strategy and keep an eye on various factors that might affect its current price. Not to mention the fact, that before placing a short-selling order traders should be sure that they are investing funds they can afford to lose. 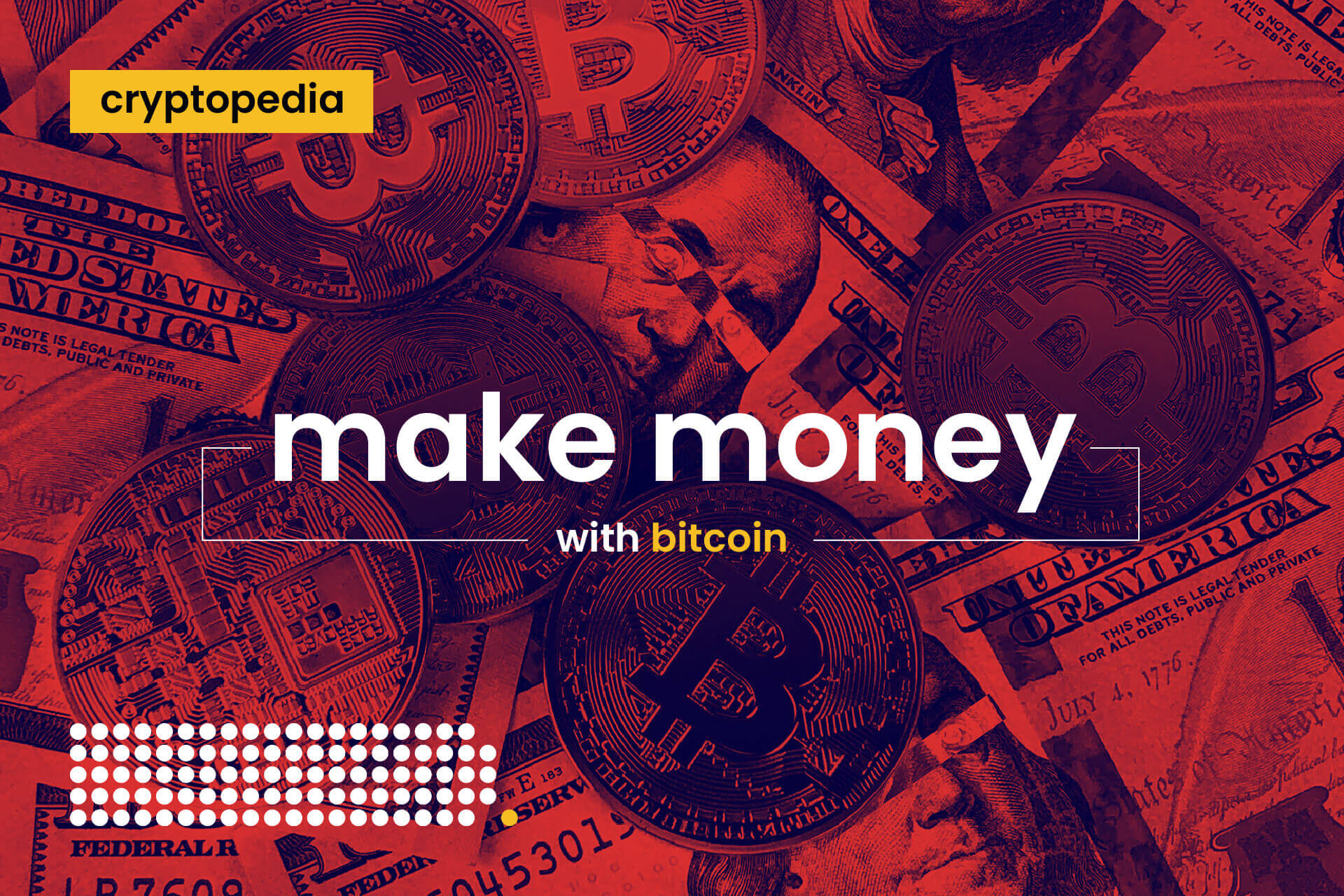 5 Ways How to Make Money With Bitcoin in Nigeria 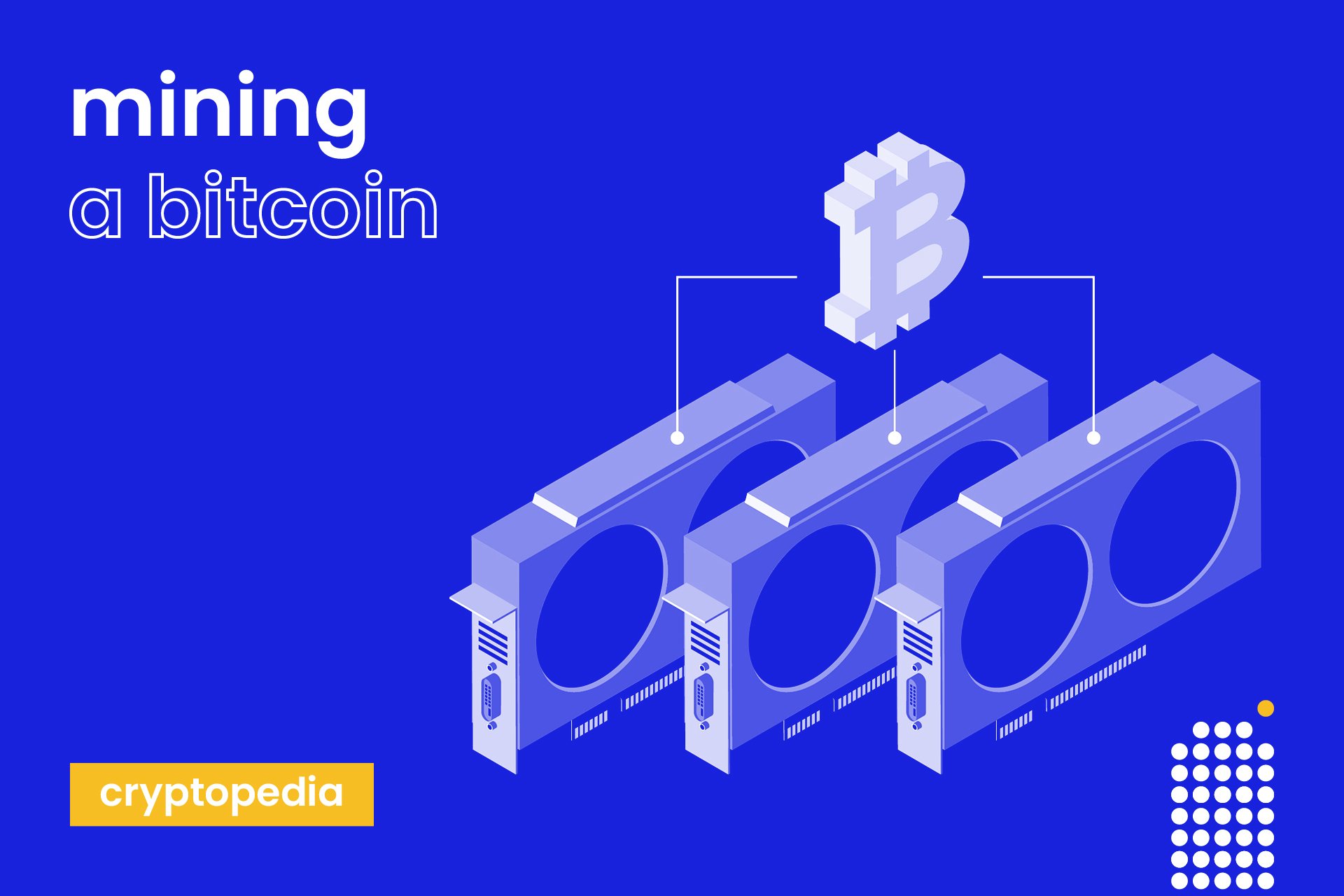