The Genopets team revealed the recipe hunt prize pool with the launch of the Legendary Lab.

Genopets are the in-game creatures used by players, and each player can craft NFTs to upgrade or customize their Genopet. This functionality has been enhanced with the introduction of the Legendary Lab.

Through an announcement by the Genopets team on Twitter on November 17, 2022, we saw the launch of the Legendary Lab.

What can you mint in < 8 hours @ the Legendary Lab?

The Legendary Lab is where players who participated in the game’s Treasure Hunt can finish up any missing content they need.

The Treasure Hunt is an event where players assemble “pages” from a recipe book to create random items in the laboratory by minting each page.

Minting costs SOL tokens in terms of fees, alongside 180 KI tokens. KI is the in-game utility token owners can gain by converting Energy from steps daily.

Players are required to have all five pages, which are NFTs that can be purchased on Magic Eden. Each of them varies in value and rarity.

Upon gaining all of the pages, players can use the Legendary Lab with a cost of five GENE tokens and five Genotype Crystals, all of which are of the same type.

The GENE token is the governance token and can be used for either staking or crafting valuable items.

Genotype Crystals are consumables that can activate special upgrades or unlock power-ups, items, and accessories. They are used for crafting.

All of the results are random, and each prize has a rarity percentage. They include:

Once players have them, they can add them to their Pets, gaining stat bonuses or special abilities.

These Augments don’t do anything at the moment; however, once the combat features are introduced in the Genopets game, they will provide benefits.

Genopets is a move-to-earn (M2E) NFT, free-to-play (F2P) game built on the Solana (SOL) blockchain. It aims to incentivize players to be physically active and live a better lifestyle.

The Augments added to the Genopets game provide additional functionality to each pet. The ones with the lowest percentage in drop rate will likely be the most valuable due to their rarity.

This development is positive for Genpoets and other GameFi projects, as well as it is an indication of a healthy ecosystem, community, and development team.

More competing move-to-earn (M2E) projects in the future will likely see this and follow in their footsteps in order to remain competitive.

Learn about celebrity NFTs and their current value:

Get an in-depth look at how an NFT game launched on Steam: 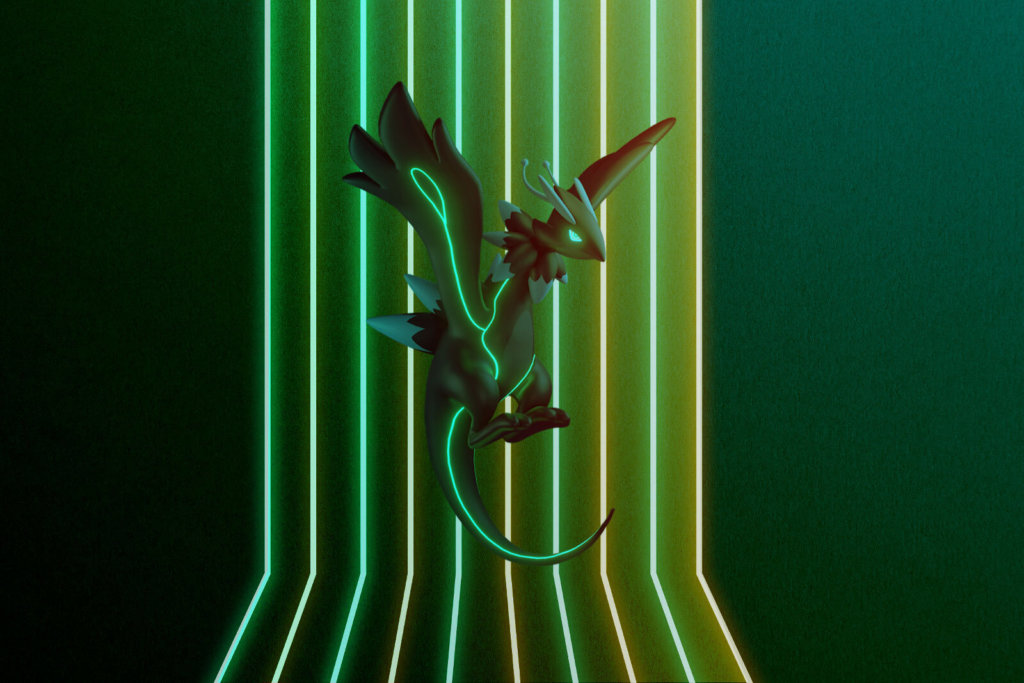 Deno Trajcevski is a cryptocurrency and blockchain content creator who specializes in the field of GameFi and covers a wide range of topics on the subject. From Play-to-Earn (P2E) mechanics to the latest news, announcements, and exploits within this crypto sphere, Deno reviews and analyzes the movement and developments in gaming daily. If a project implements GameFi in its lineup, he is there to review the project.