Where To Find Gaming NFTs

The gaming industry has evolved significantly in the past decade, topping over $159.3 billion in 2020, according to a Newzoo report. With expectations for total revenue to reach over $200 billion by 2023, gaming is an emerging industry with a high potential as VR and AR games are developing fast.

The popularity of NFTs has skyrocketed in 2021, as NFT Google searches have mimicked ICO searches from 2017, and they have made their way into the gaming industry. Epic Games’s CEO, Tim Sweeney, acknowledges the potential of NFTs in the current gaming meta, although it’s too early for existing games to implement NFTs due to their technological complexity and high transaction expenses.

Games have created new digital economies through gaming assets; however, each digital asset is only valuable on the platform itself. In other words, unlike NFTs, current gaming assets have value only within the game itself and do not have real-world value. Of course, some sites allow users to convert their digital assets into fiat or crypto. Given that the game creators own the asset, it doesn’t have long-lasting value across the entire gaming ecosystem. If the game was suddenly switched off, the amount of money spent in it would be worth zero. As Gabe Leydon, former CEO of Machine Zone, once said:

NFTs minted on a blockchain offer users the guarantee that a digital asset is unique and can be used across platforms – if interoperability occurs. Such assets can also be monetized, with their value linked to their scarcity.

NFTs are still at their inception, but their ability to create a new digital economy is immense. According to Yat Siu, chairman of Animoca Brands, what makes an NFT “valuable as a collectible is that it’s an emotional and cultural moment.” An NFT can provide monetary value or emotional value if it is passed on from generation to generation.

The speculative nature of NFTs is generating increasing interest that could eventually lead to a bubble. Popular NFTs are already being sold for exorbitant prices, like Beeple’s collage worth $70 million.

Multiverses have been developing ever since NFTs first became popular in 2017, when Cryptokitties clogged the Ethereum network. As NFTs have become more popular, the demand for multiverses where users can own their own digital assets, such as skins, characters, or their in-game identity, has increased. Although still at their inception, some projects are developing games and universes where NFTs play an essential role.

Axie Infinity is a decentralized game built on the Ethereum network and powered by their own token AXS. The game was launched in November 2020 and allows users to create NFT avatars connected to their personal ETH wallets. Within the Axie ecosystem, users can purchase virtual land, engage in PvE and PvP, and fight other players. Each asset in the game is an NFT with a unique value stored on the blockchain. Similar to Cryptokitties, users can breed Axie characters.

Enjin provides a platform to help tokenize in-game items across multiple gaming platforms. Developers offer an SDK to aid in NFT creation and is viable contender to platforms such as Steam or WAX. ENJ token interoperability allows for cross-platform development and helps gamers access their wallet inventory across all integrated blockchain games.

The Sandbox is a metaverse built on the Ethereum blockchain, allowing users to play, rent virtual properties called LAND, interact with other users online, and monetize their gaming experience. Every creation in Sandbox is an NFT and is owned by one individual. Axie Infinity recently purchased a 12-12 estate in the game.

Users can rent LAND within Sandbox and become landlords in their virtual reality. Similarly, they can create NFTs through the platform’s modeling software, VoxEdit, which can then be sold on the Sandbox platform’s open marketplace.

Decentraland is a virtual reality game founded in 2015, where users can purchase land as NFTs and interact with other digital world players. Minting and purchasing new land on the platform is done through MANA, which is an ERC-20 token. Users can also monetize their content or applications; for example, they can create a virtual gallery where they can sell their own NFTs.

Decentraland is still in its early stages. Its ultimate goal is to create an immersive virtual reality game where users can buy or sell LAND and use it for promotions through billboards, similar to what Atari is doing through its partnerships with in-game advertising platforms. 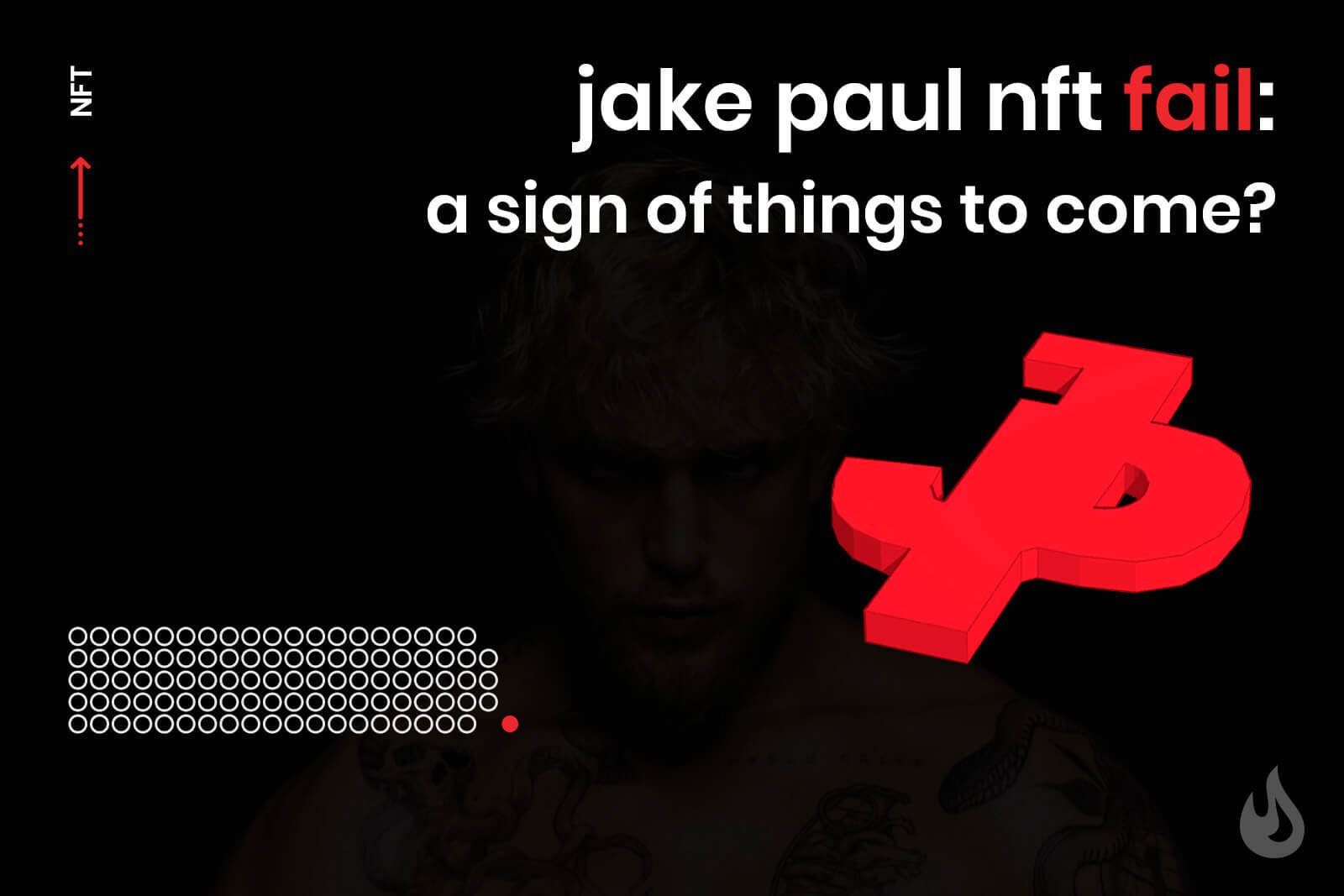 Jake Paul NFT Fail: A Sign Of Things To Come? 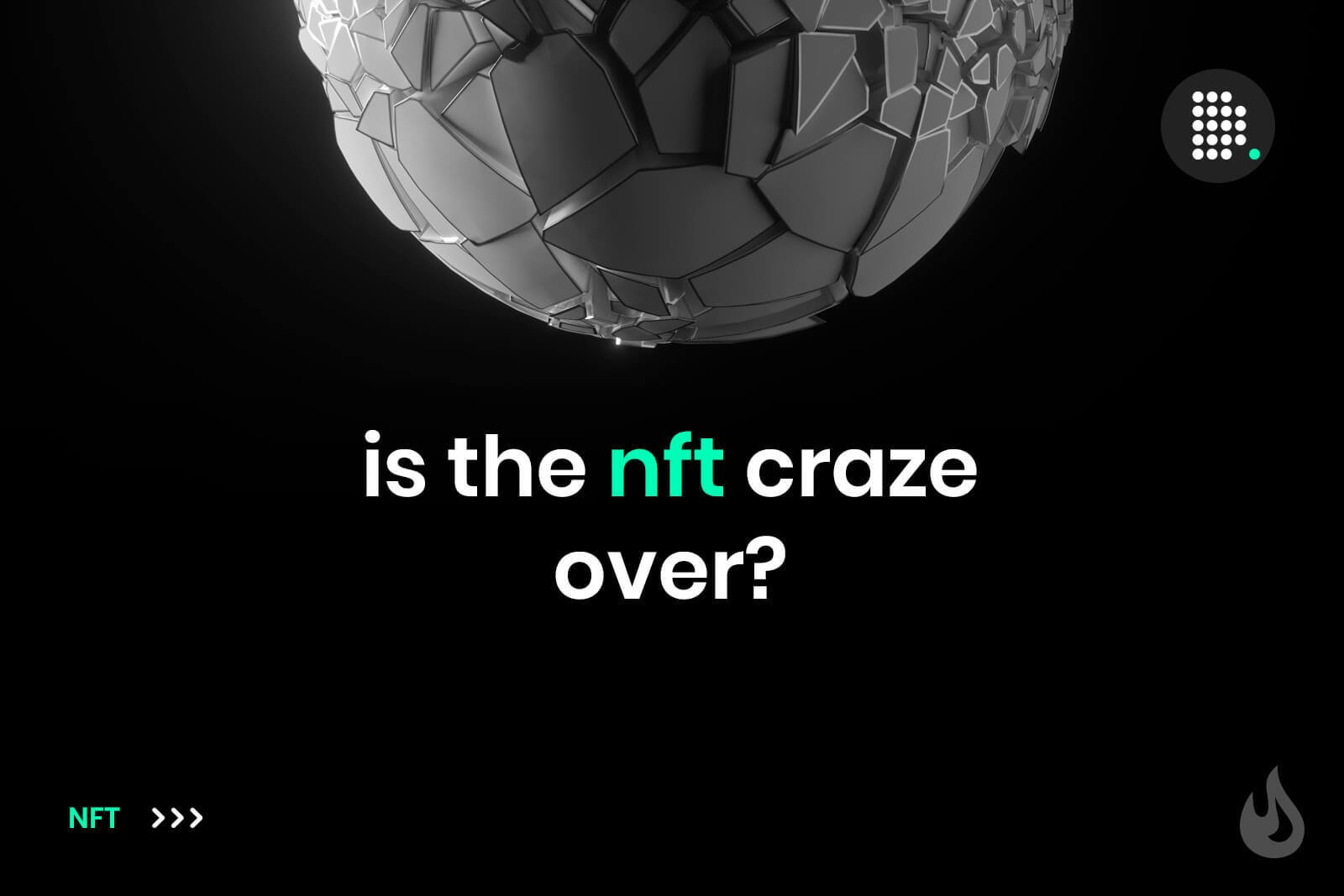 Is The NFT Craze Over? 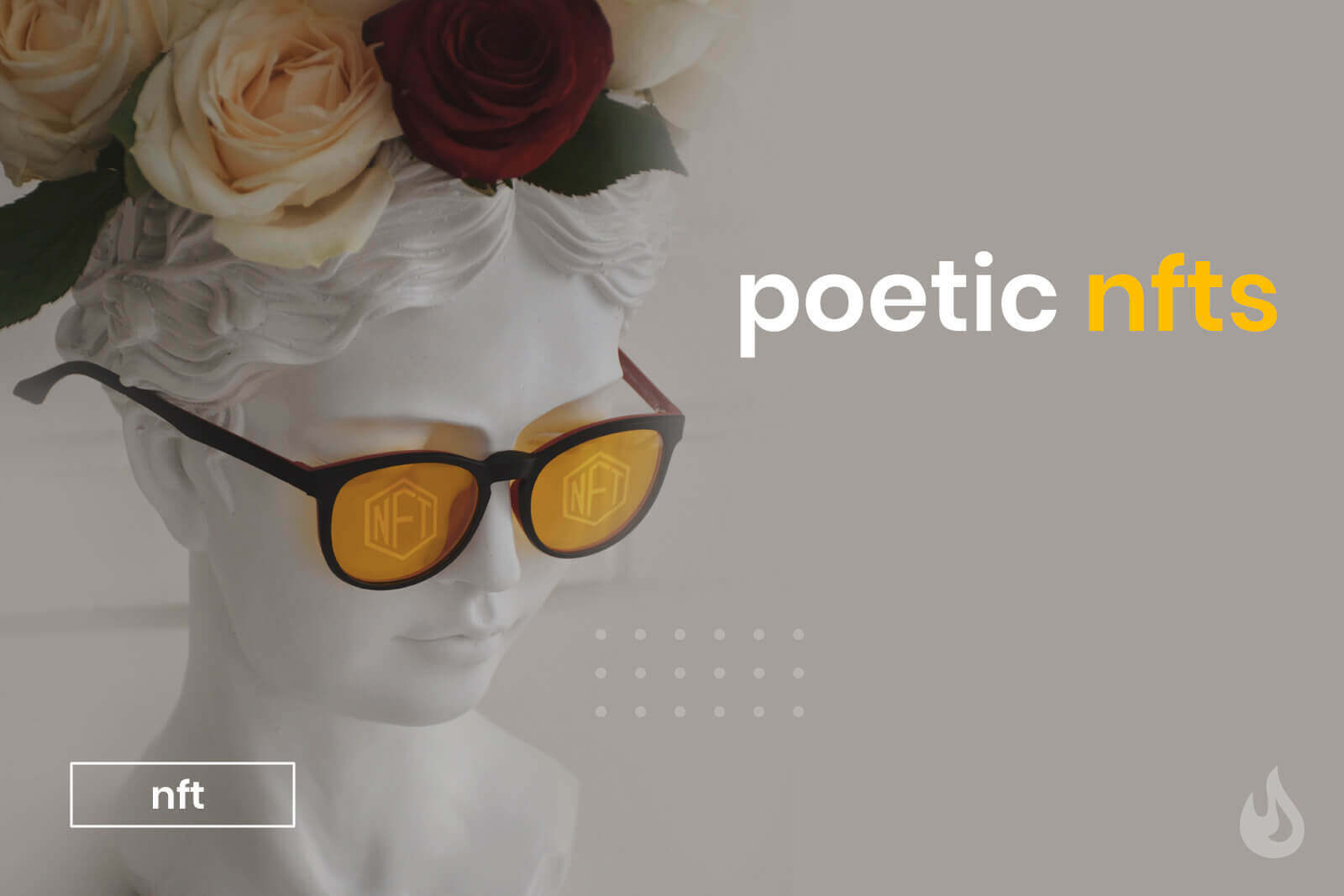 Will NFTs Enable A Poetry Comeback?