The law firm of Robbins Geller Rudman & Dowd LLP announces that purchasers of Robinhood Markets, Inc. (NASDAQ: HOOD) common stock pursuant and/or traceable to Robinhood’s July 2021 initial public offering (“IPO”) have until February 15, 2022 to seek appointment as lead plaintiff in Golubowski v. Robinhood Markets, Inc., No. 21-cv-09767 (N.D. Cal.).  Commenced on December 17, 2021, the Robinhood class action lawsuit charges Robinhood, certain of its top executives and directors, as well as the underwriters of Robinhood’s IPO with violations of the Securities Act of 1933.

CASE ALLEGATIONS: On or about July 30, 2021, Robinhood conducted its IPO, offering 55 million shares of its common stock to the public at a price of $38 per share for anticipated proceeds of over $2 billion.

The Robinhood class action lawsuit alleges that the IPO’s offering documents were materially inaccurate, misleading, and/or incomplete because they failed to disclose that, at the time of the IPO, Robinhood’s revenue growth was experiencing a major reversal, with transaction-based revenues from cryptocurrency trading serving only as a short-term, transitory injection, masking what was actually stagnating growth.  In addition, Robinhood’s “significant investments” in enhancing the reliability and scalability of its platform were patently inadequate and/or defective, exposing Robinhood to worsening service-level disruptions and security breaches, particularly as Robinhood scaled its services to a larger user base.

On October 26, 2021, Robinhood revealed that its total net revenue for the period between July 1, 2021 through September 30, 2021 – the same period during which Robinhood conducted its IPO – came in at $365 million, badly missing analyst estimates by nearly $73 million, and declines in its monthly active users (“MAUs”), funded accounts, assets under custody, and average revenue per user.  Robinhood also disclosed that third-quarter transaction-based revenue from cryptocurrency trading, which in the lead up to the IPO had been the bulk of Robinhood’s revenues, was a measly $51 million, staggeringly below the $233 million Robinhood earned from crypto trading in the second quarter.  On this news, Robinhood’s stock declined more than 10%.

Then, on November 8, 2021, Robinhood disclosed that it had suffered a “data security incident” on November 3, 2021, admitting that an “unauthorized third party” had obtained email addresses for approximately five million users and the full names of a different group of about two million users, indicating that the attack potentially affected nearly 40% of Robinhood’s MAUs.  What is more, Robinhood said the additional personal information of 310 other users, including their names, dates of birth, and zip codes, were exposed, and within that group, that 10 users suffered even “more extensive” breaches.  On this news, Robinhood’s stock declined further.

By the commencement of the Robinhood class action lawsuit, Robinhood’s shares traded as low as $17.08 per share, representing a decline of over 55% from the IPO price. 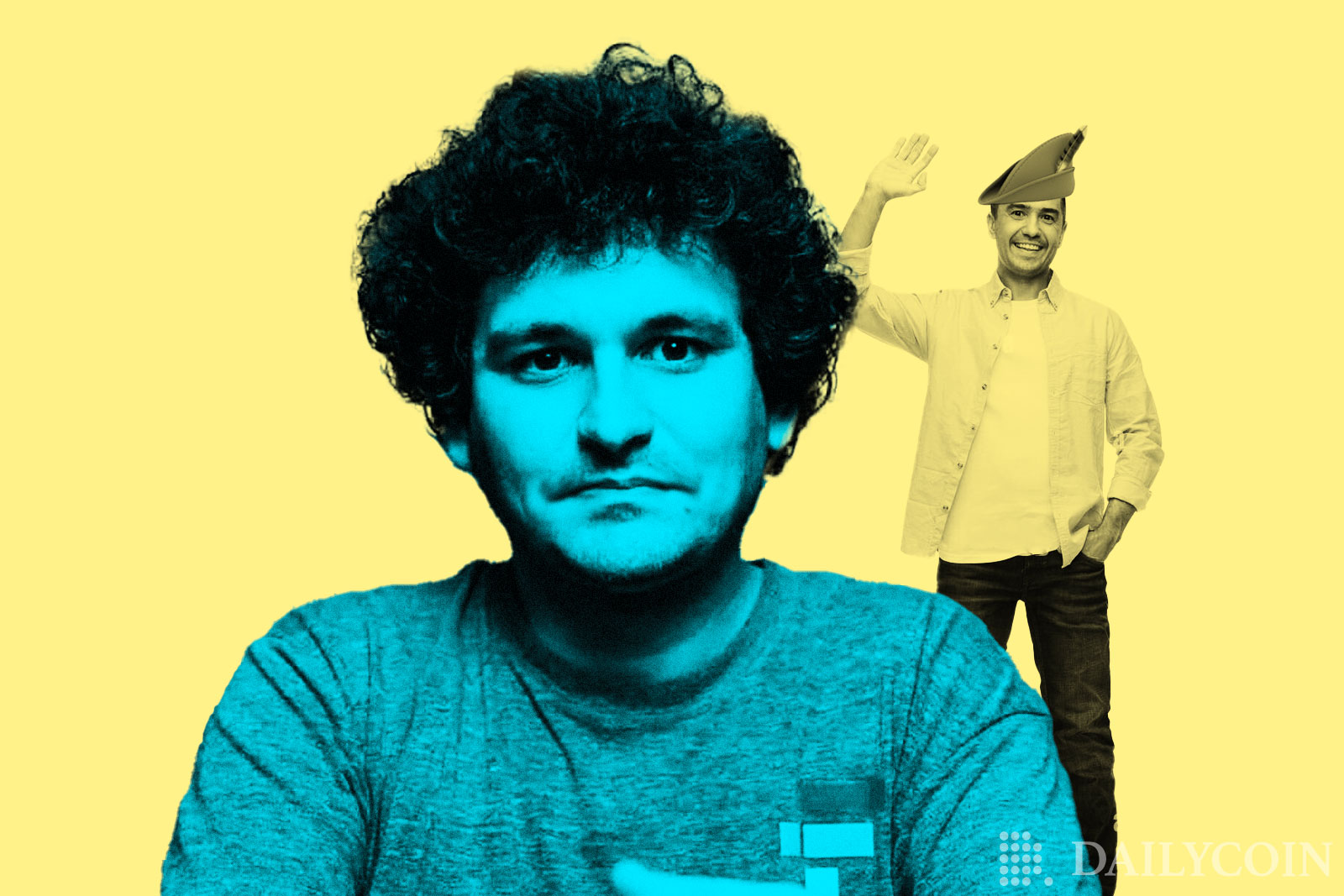