Currency.com has a Simple Solution to Drive Mass Crypto Adoption

Some crypto influencers believe that more than a decade after the creation of Bitcoin, we’re still in the early days of digital currencies. This perception is reinforced by a 2019 study by the Kaspersky Cybersecurity Group, that only 1-in-10 people understand how cryptocurrencies work.

However, a new survey punches holes in that perception. According to Crypto.com, the number of people globally who have joined the advance of cryptocurrencies has doubled in the first half of 2021. From January 2021 to June 2021, the number of crypto users/investors leaped from 100 million to 200 million for a total global count of 221 million individuals.

The overwhelming majority of new users engage with cryptocurrencies for the first time on coin/token exchanges such as Coinbase, Binance, Kraken, or Gemini.

Steve Gregory, is Chief Executive Officer, U.S., at Currency.com, a fast-growing exchange that is currently available in 183 countries globally with a planned launch in the U.S. later this year. He says Currency.com is different than the other exchanges because it currently offers a wide range of investments spanning from cryptocurrencies to government bonds, major stock indices, securities, foreign exchange pairs, and commodities. There are more than 1,700 tokenized assets to choose from right now on Currency.com with plans to offer a total of 10,000.

According to Gregory, in his exclusive interview with DailyCoin CEO Martynas Kasiulis, not only is Currency.com the only tokenized asset exchange on the market, they’re making it simpler to access and use to help drive mass adoption.

Currency.com has several unique features including its information-rich content. The website offers training tutorials, more than 75 technical analysis charts, real-time price alerts, on-chain insights, and an industry news feed. All those resources are available without leaving Currency.com. Gregory says they’re there to educate and inform users.

According to Gregory, designing an intuitive dashboard that’s easy for investors and traders to use is the next step to broader adoption. After that, he says, you want people to actually experience the various projects they’re investing in.

But mass adoption isn’t a “final destination” as he believes it’s a continual dialogue with the crypto curious. It’s a dialogue that creates meaningful engagement to benefit the individual investor and the exchange coders/developers as well. 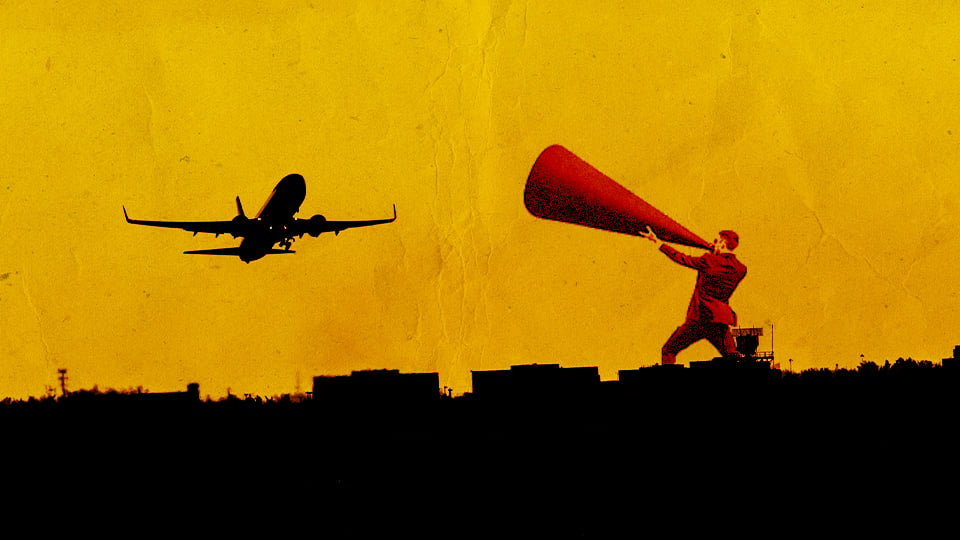 Environmental Impact of Cryptocurrencies: How Bad Is Bitcoin? 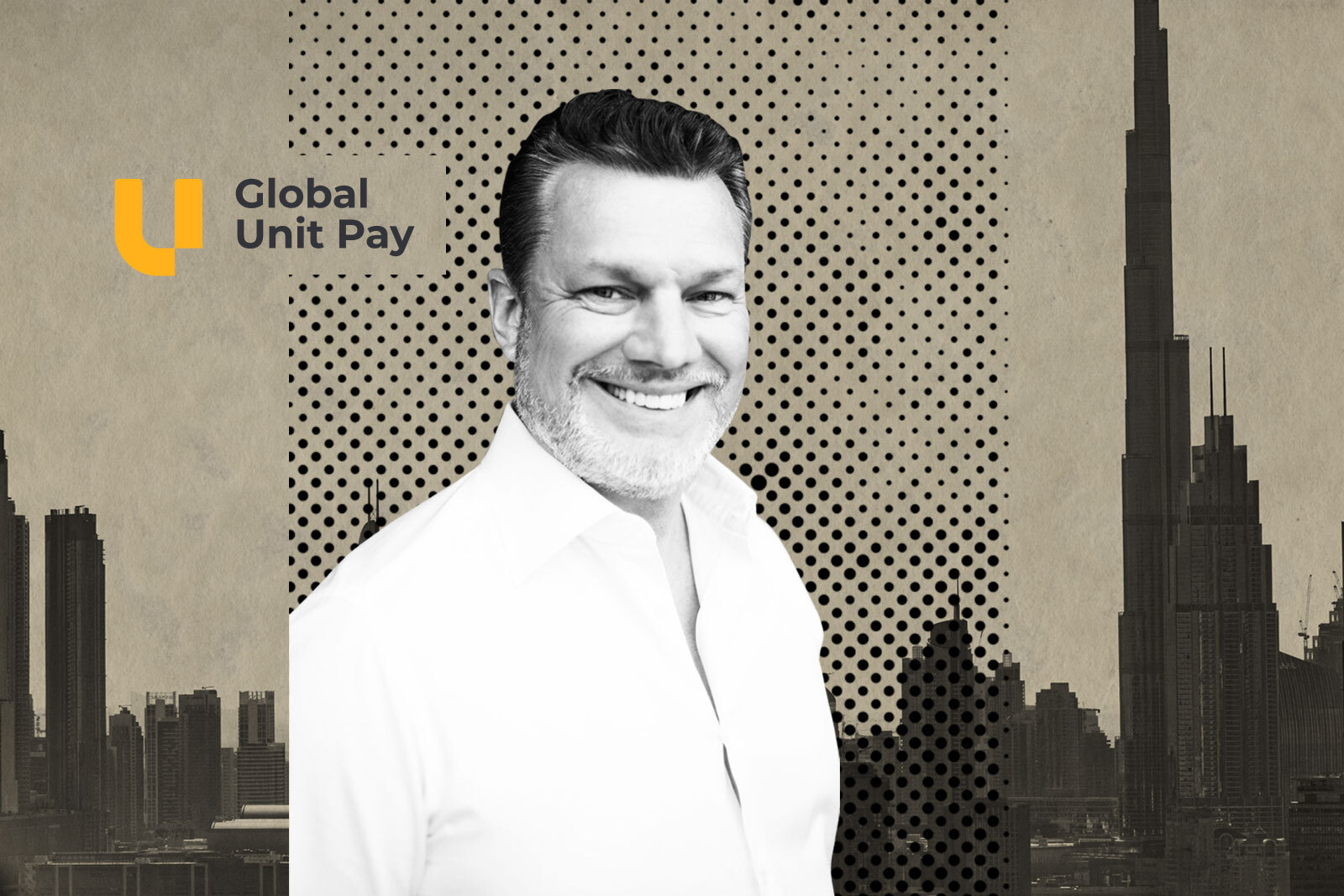 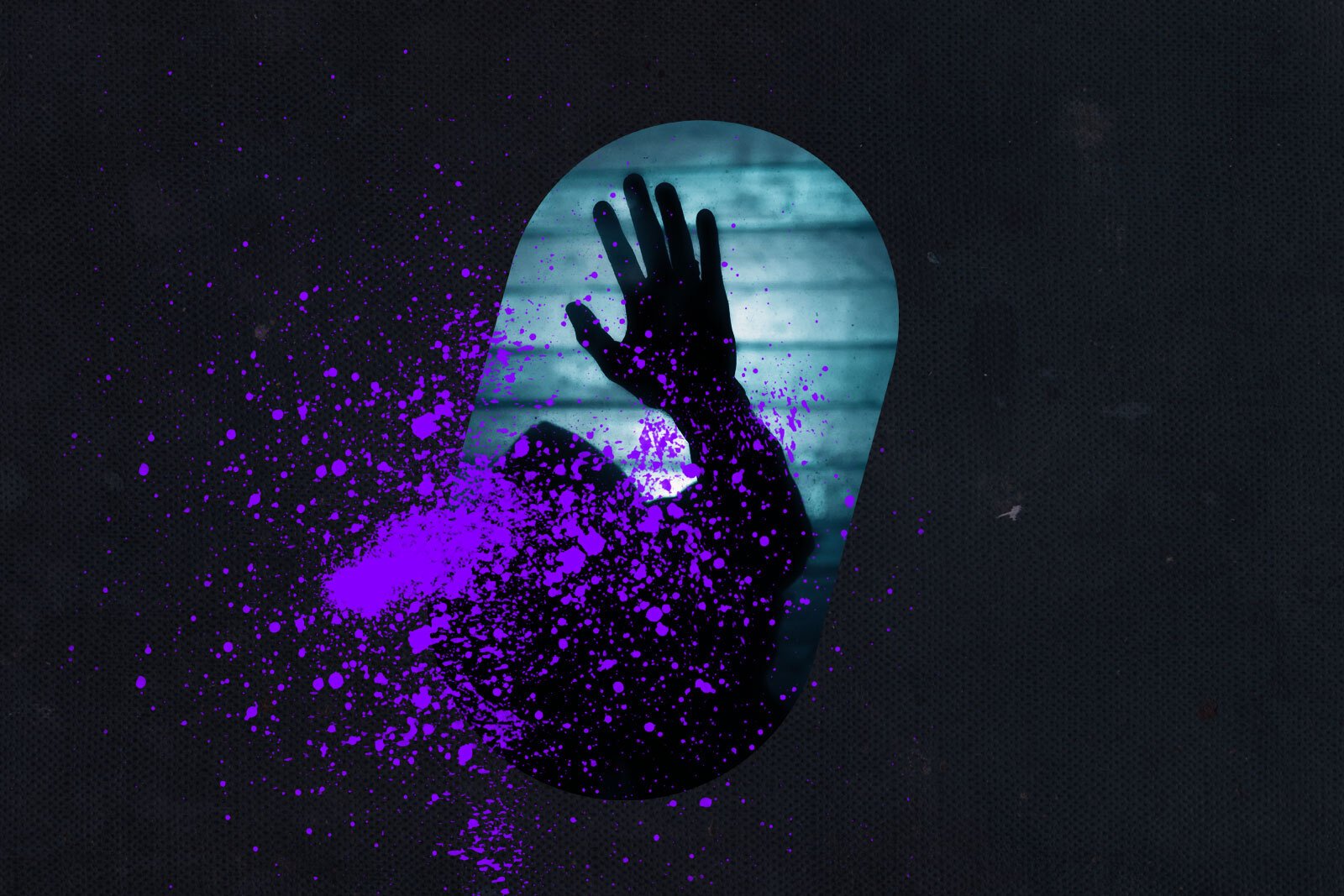 Tether: From Bad to Worse?