Through its partner Shanghai Yitang Data, Hello Pal carried out a thorough review of optimal global mining locations and decided to move most of their rigs in New York State.

All locations are clean renewable energy (hydro-powered). As well all new mining rigs will be shipped directly to these North American facilities upon taking delivery from Bitmain, which is expected to be in November and/or December this year.

Hello Pal is also continuing to sell its existing Antminer L3+ mining rigs in China and using the proceeds to purchase brand new Antminer L7 models, which will be housed in North America.

The announcement came within a week of Hello Pal announcing record quarterly revenues, the majority of which came from cryptocurrency mining.

The total power at the Wisconsin center is expected to be 50MW, fueled by renewable power and grid power. The Wisconsin facility is projected to have a total BTC hash power of 1,000 PH once in full capacity of operation. Phase I of the center is projected to use up to 20MW 17 units of mobile smart data center are equipped for this purpose.

Despite the Chinese ban, mining machine maker Canaan Inc. (NASDAQ:CAN) has been securing orders for thousands of machines at a time, including the recent sale of 6,500 Bitcoin mining machines to Hive Blockchain. This latest order by HIVE follows upon two recent purchases of 4,000 units and 6,400 units of Canaan’s Avalon Miners in August and January of 2021, respectively.

Back in May, Ebang International Holdings Inc. (NASDAQ:EBON) made an official statement titled Crackdown on Bitcoin mining has no direct or immediate impact on the company.

In it, Ebang stressed the crackdown had no direct or immediate impact on the company by highlighting for its shareholders the distinctions between its business and the impact of the China government’s policy.

said Ebang in the statement.

It’s worth noting that Ebang hasn’t put out a single press release on its English language website since that May statement.

Alibaba.com explicitly prohibited the sale of “virtual currency-mining machines” – including hardware and software used for obtaining cryptocurrencies such as bitcoin – as well as mining tutorials. It then removed two product categories – “blockchain miners” and “blockchain miner accessories” – from the site.

However, more recently Alibaba rebranded its non-fungible token (NFT) offerings as “digital collectibles”, in an effort to steer away from any potential conflict with Beijing—especially after Chinese state-run media recently warned of a potentially ‘huge bubble’ in the NFT market.

On Alibaba’s digital flea market Xianyu, a search for “NFT” does not show any results. Meanwhile a search for “digital collectibles”, turned up about a dozen items for sale. 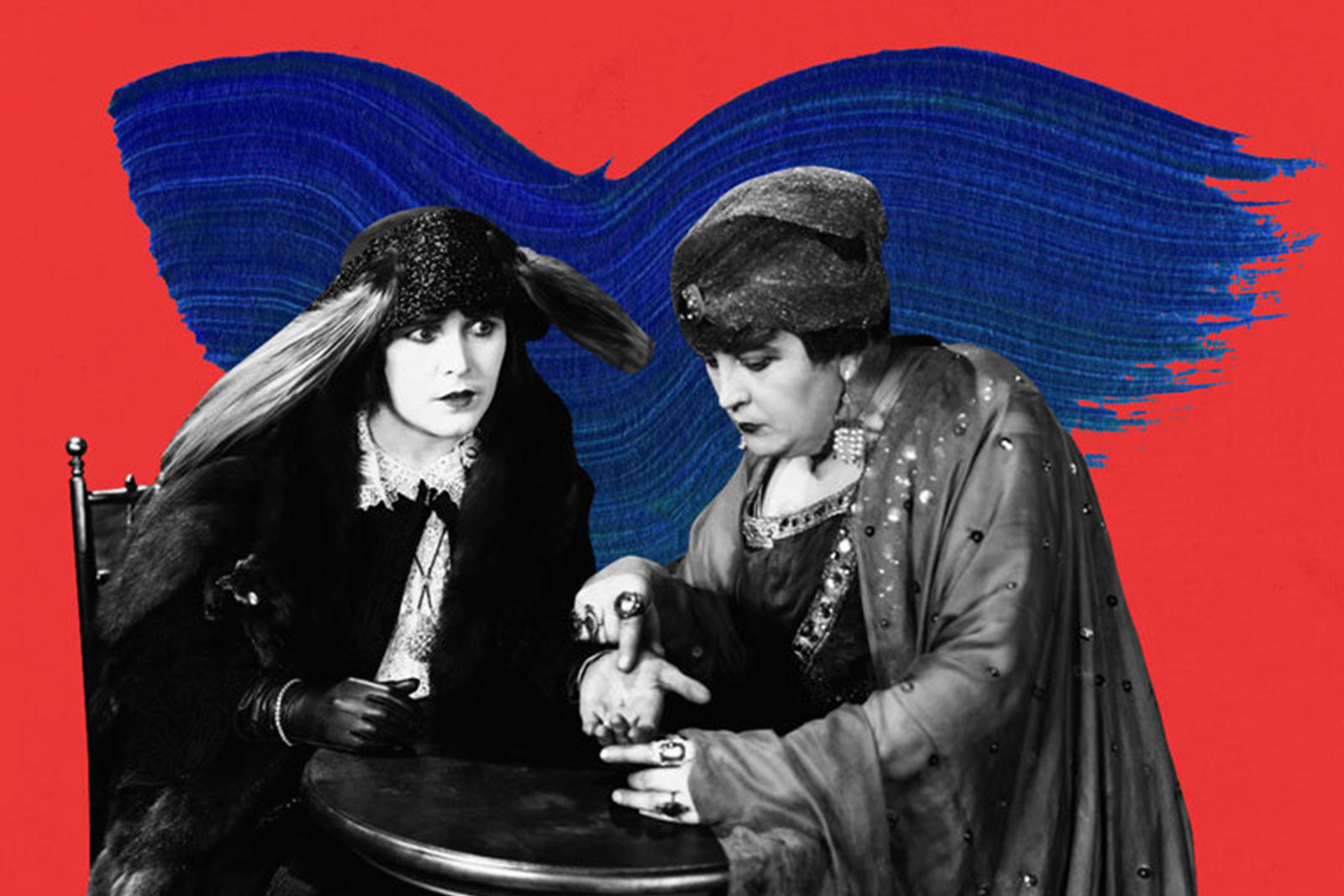 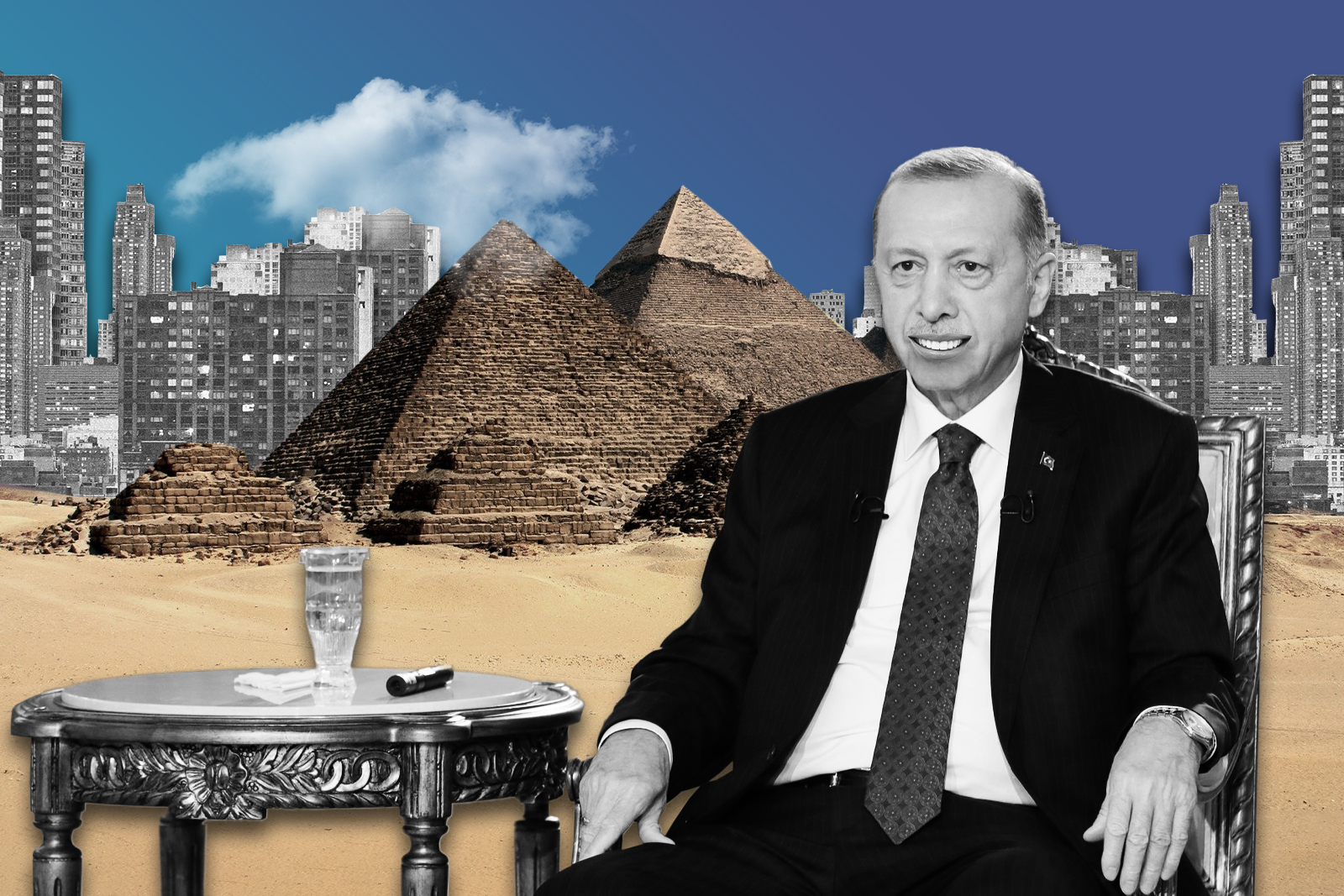 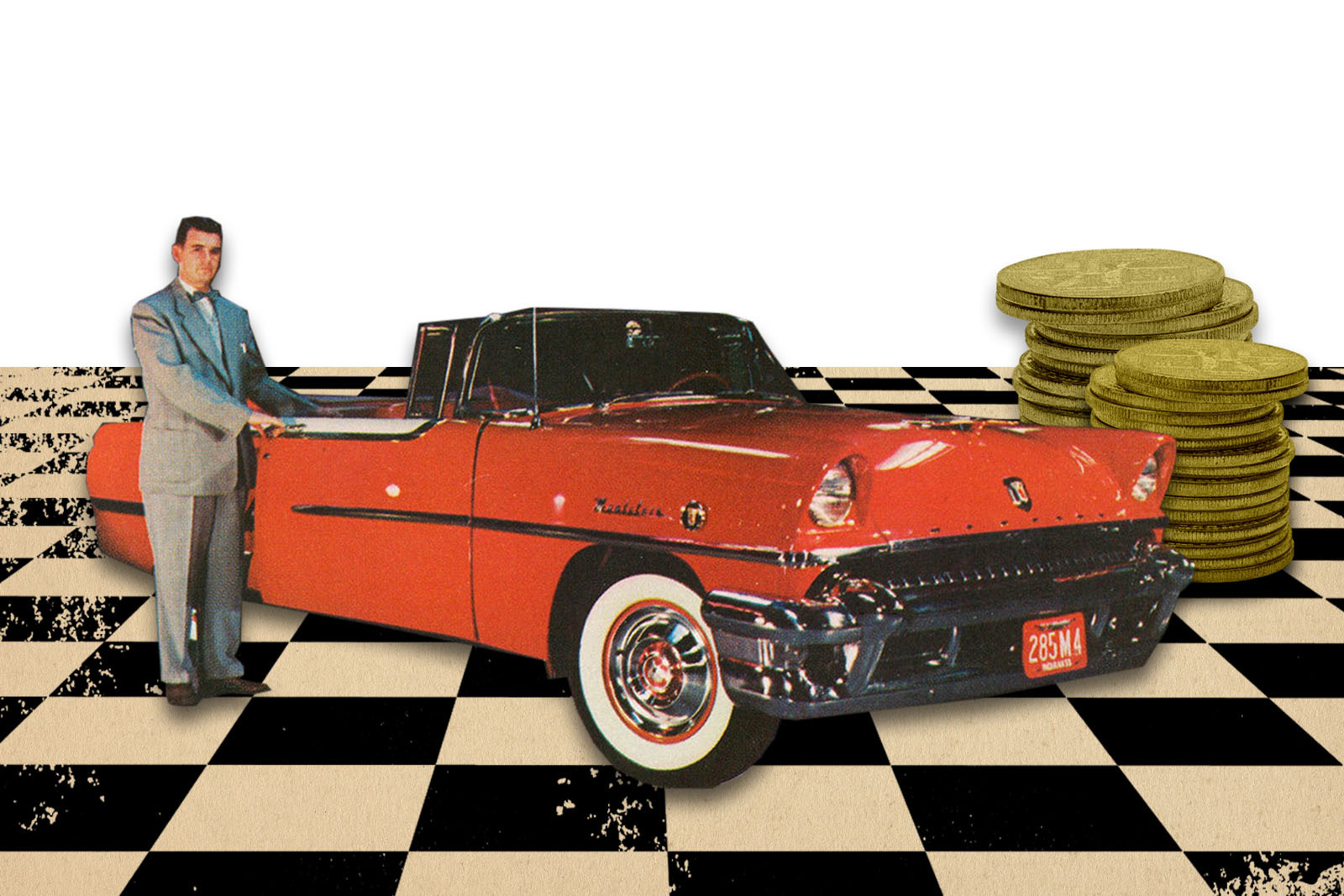