We spend hours every day looking at crypto charts, watching YouTube videos, and reading articles about where the crypto market is headed. The vast majority of crypto pundits are suggesting that while we’re seeing a nice bear market rally, we’re likely going to see another big and sudden drop before we get back into a macro uptrend as big investors try to shake out leveraged traders and price sensitive hodlers one more time. But that doesn’t mean you can’t make some money in this market.

Here are three crypto assets that could earn you some nice fun money before this upcoming holiday season.

Uniglo is a DeFi DAO that launches in October. However, the GLO token is now in ICO mode. You can get in on the private presale and get your hands on some GLO for just $0.013 cents.

If it hasn’t sold out by then, all unsold GLO tokens will be burned prior to launch. This could greatly increase the price of the token as it becomes publicly available. And if it does sell out, there is bound to be high demand after launch. (There’s likely to be high demand either way.)

Uniglo is an investment DAO. The idea is to build the world’s largest vault of digital assets such as crypto and tokenized real-world assets like gold and rarities. All holders of the GLO token get to vote on which investments are worthy.

With deflationary tokenomics, GLO is specifically focused on long-term investors. However, it could also produce a windfall for swing traders in the days or weeks after the platform launches in mid-October. Immediately thereafter and forever, 1% of all aftermarket-traded GLO tokens will be burned and the price will likely start to go up immediately after launch.

Uniglo makes diversified investing so simple that it very likely could be the first DeFi token and Investment DAO to see mass adoption. It might be better to just get your initial investment back and let the rest ride for your retirement.

The price of ADA has been lagging behind the rest of the market for quite a while. Although there have been a few bursts of activity, ADA is way overdue for a big pump. Right now, everyone is watching the biggest player in the smart chain space, Ethereum, as the upcoming merge happens. However, futures contracts suggest that a lot of big investors think this current pump will end when the big event comes in mid-September. This is a “buy the rumor, sell the news,” strategy. And when they all dump ETH at once, ADA is one of the layer-1 blockchain assets that will greatly benefit.

Fantom is another layer-1 blockchain that will benefit from the ETH traders selling the news. FTM has doubled in price in the past 8 weeks and it looks like it could pull another 4x to 8x out of its diehard fans before the year is over. 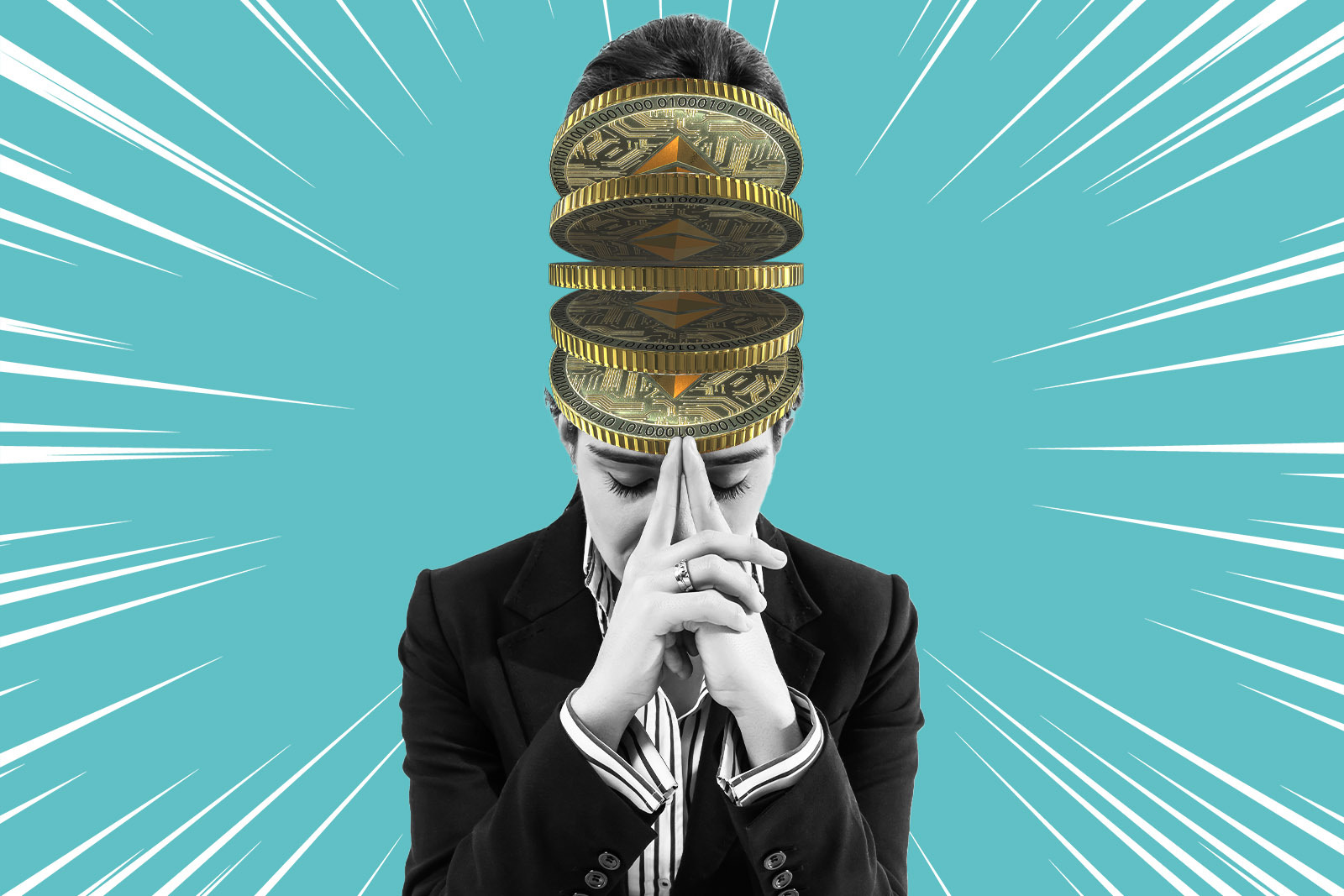 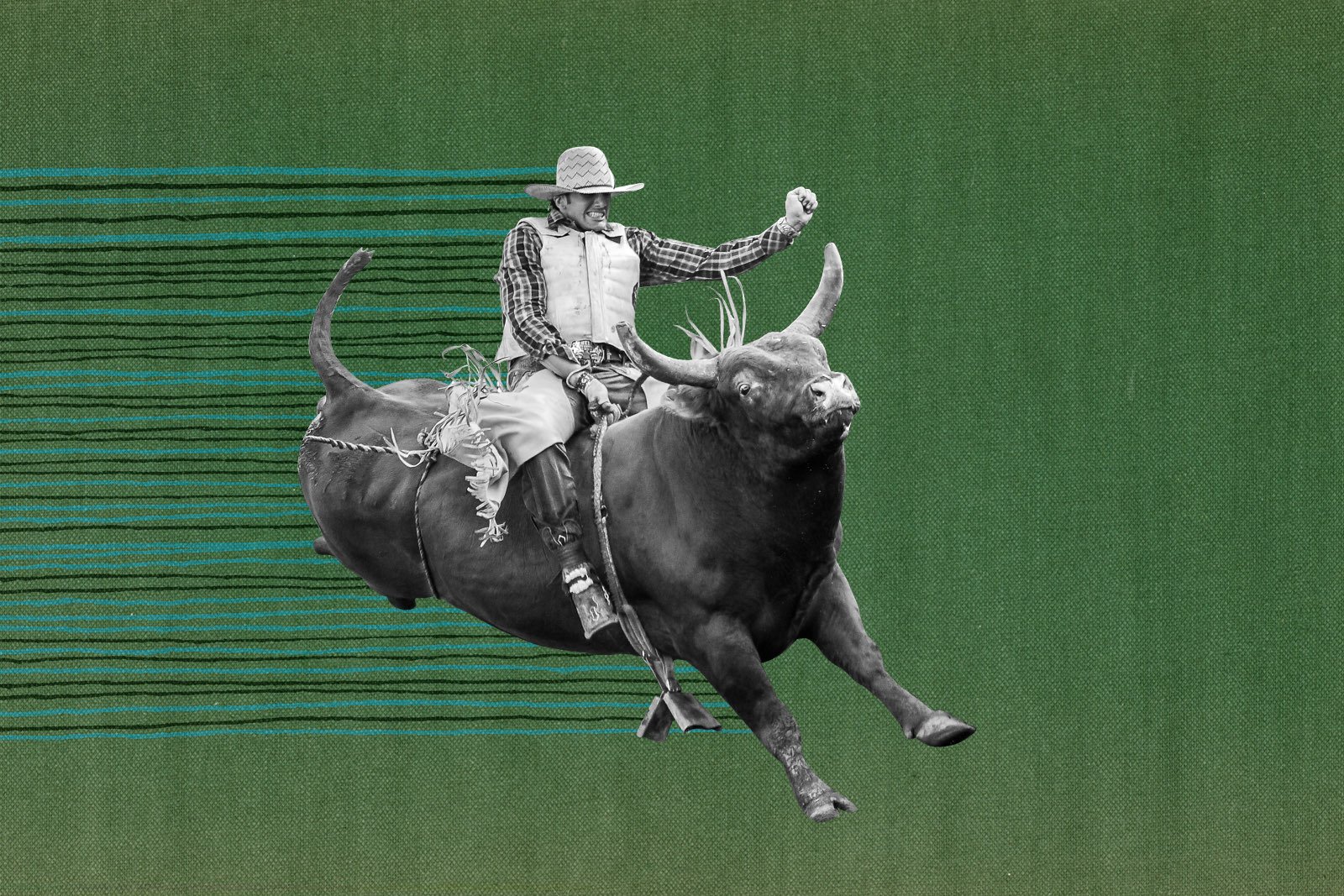 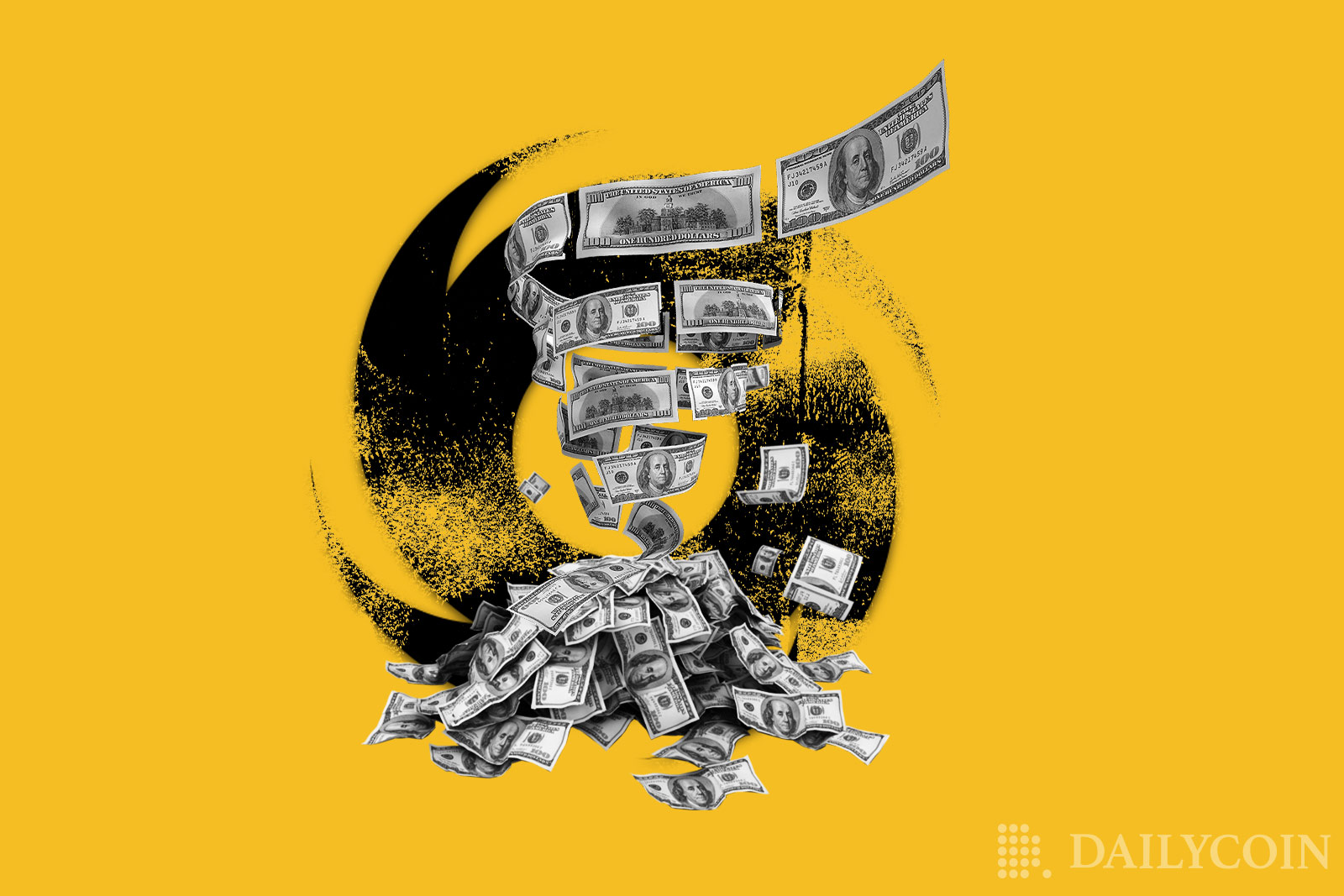