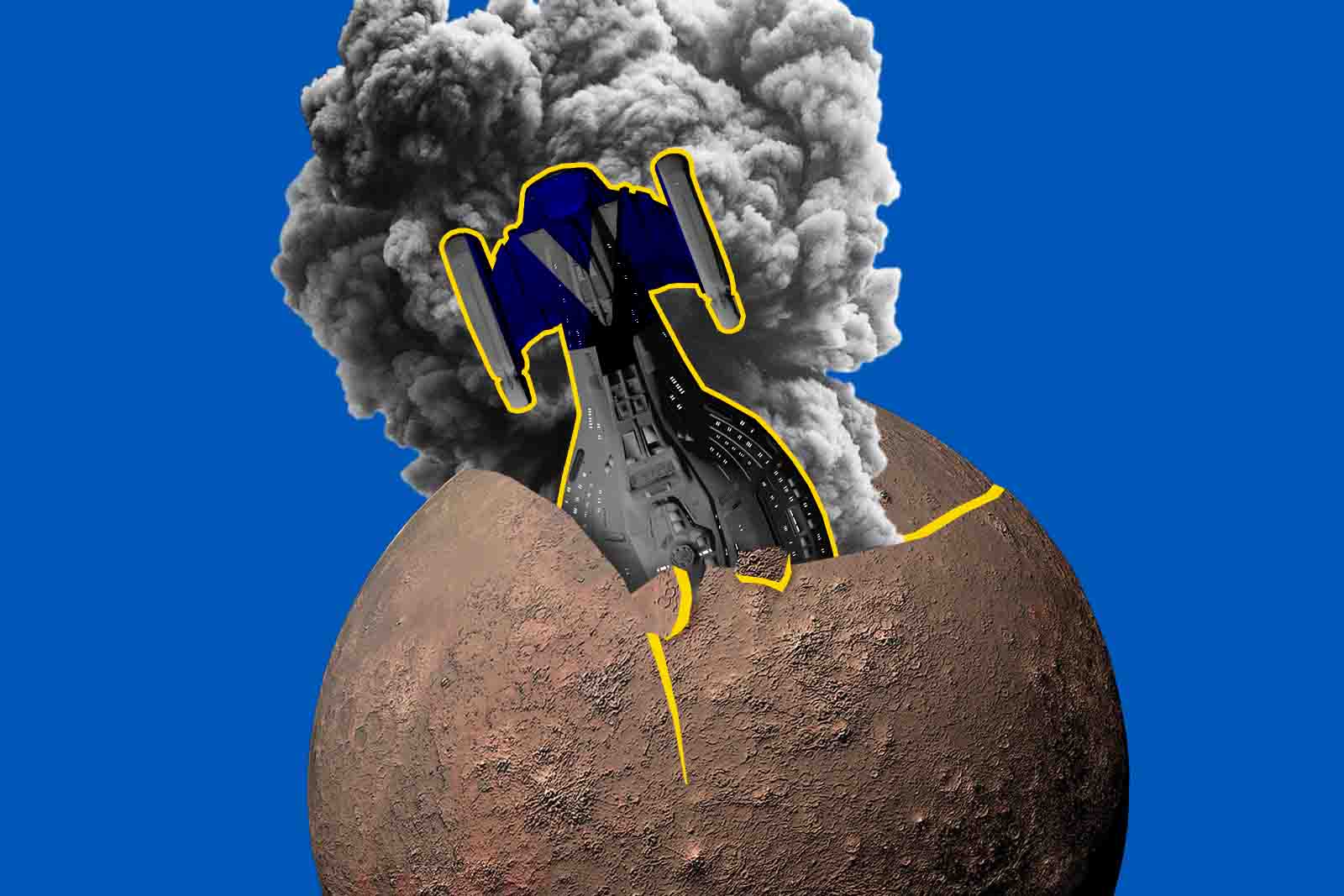 Voyager Digital, the New Jersey-based crypto lender, filed for bankruptcy protection on Wednesday after announcing earlier in the week that it was suspending all of its operations, including deposits, withdrawals, and rewards to its customers.

The main cryptocurrency broker thus becomes another victim of the crypto winter, which has been shaking the crypto industry for several months due to the losses caused by the dramatic drop in the prices of digital assets.

Voyager Digital’s statement followed the bankruptcy of Singapore-based cryptocurrency hedge fund Three Arrows Capital (3AC) last week. The lender has large investments in that fund that it has not been able to recover.

3AC failed to repay a loan made to it by Voyager Digital for 15,250 bitcoins and another $350 million USDC, for a total value of more than $650 million.

“It Is the Best Way to Protect Assets”

Fears have surfaced after the Celsius case and others that continue to appear. This financial debacle in the cryptocurrency sector threatens to wipe out a significant number of DeFi and related companies.

Voyager Is Committed to Serving Its Customers

The value of the digital assets that Voyager has on its platform total approximately USD 1.3 billion and another USD 350 million in cash to fulfill customer requests.

According to the statement, once this plan is implemented, customers will again be able to access their accounts and recover part of their deposits in cash and another part with “common shares in the newly reorganized company and Voyager tokens.”

The company highlighted that it has more than $110 million in cash and its own crypto assets available, which will provide it with enough liquidity to support daily operations. Voyager assured that it is pursuing all available legal means to recover the funds loaned to 3AC.

Why self-sovereignty should be taken seriously