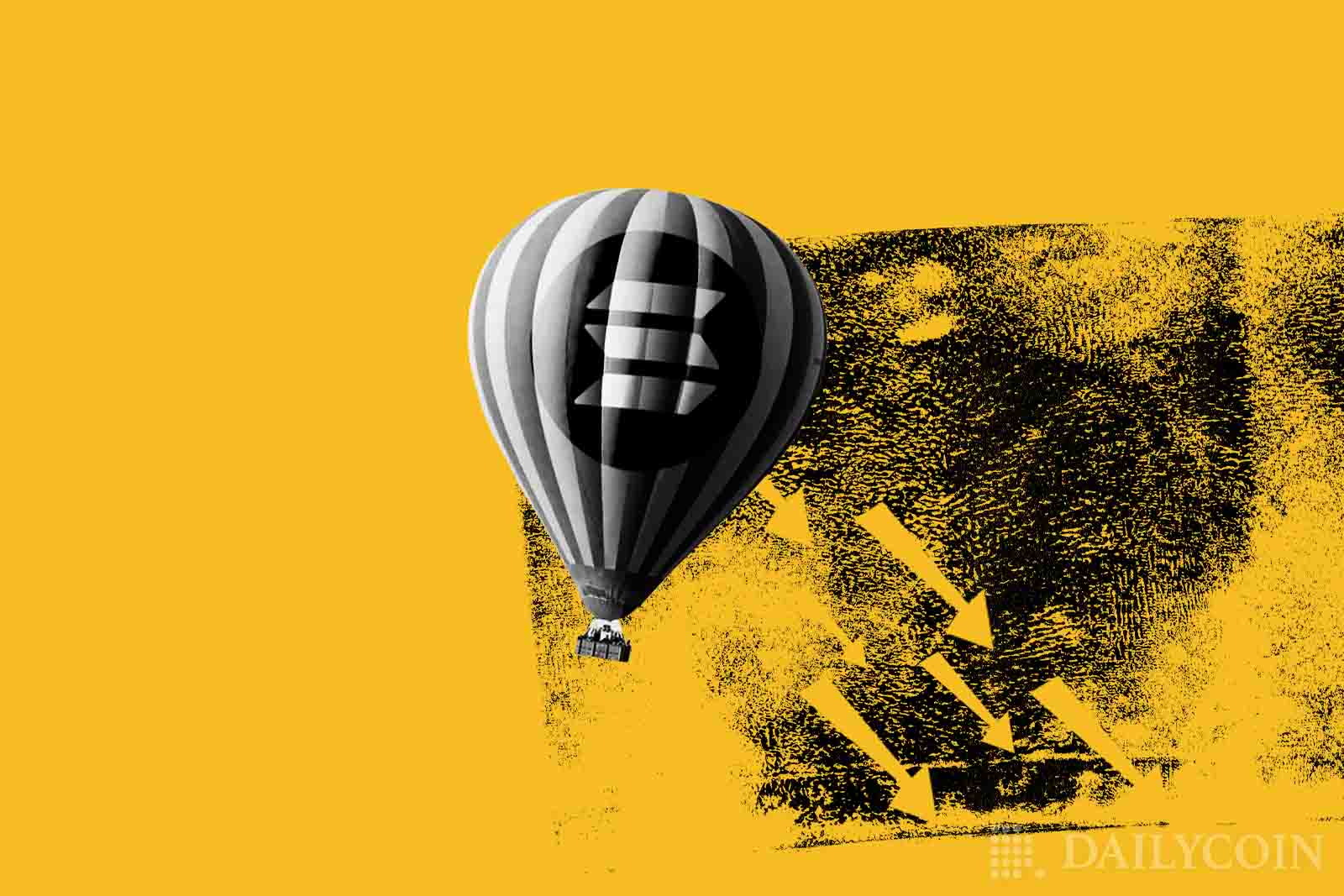 Once hailed as one of the fastest blockchains and a challenger to Ethereum, Solana has been plagued with network challenges. On June 1, the Solana blockchain was kicked offline for the second time in a month.

The Solana chain was forced offline for four and a half hours due to a bug in its cold wallet transactions called “durable nonce transactions.” Solana’s inability to handle durable nonces halted block production.

As a result of validators being unable to create new blocks, all the applications on the Solana chain were forced to shut down. This total network shutdown caused the price of Solana (SOL) to nosedive.

The Solana team has patched the mainnet after asking validators to restart the system to disable the “durable nonce transactions.”

Despite opening the week with a 9% spike that saw Bitcoin hit $32k, Bitcoin is now experiencing the strong bearish trend that it has been unable to shrug off all year long.

On Wednesday, June 1, the price of Bitcoin dropped by 6.9%, causing it to trade as low as $29,500. Although Bitcoin now trades slightly above $30k, the drop correlates with the slight drop in stock prices on Wednesday.

The underlying cause of the drop has been linked to the Fed’s balance sheet reduction plans. In June, the Fed plans to reduce its $9 trillion balance sheet by $45 billion and increase the roll-off over time.

The protracted bearish trend has caused Bitcoin miners, known for HODLing, to sell their mined tokens. According to data from Compass Mining, miner outflows to exchanges have reached their highest point since January as they try to remain profitable.

Ethereum, the first blockchain to support non-fungible tokens (NFTs) with its ERC-721 standard, has maintained its position as the leading chain for NFT transactions.

On-chain data shows that Ethereum has crossed another milestone in the NFT space after extending its all-time sales volume to over $27 billion.

According to CryptoSlam, more than $27.5 billion worth of digital collectables has been traded on the Ethereum blockchain. It took Ethereum 10,626,223 transactions to reach this milestone.

Ethereum’s NFT milestone can be linked to the spike in the number of unique buyers. Between August 2021 and January 2022, unique buyers increased by 148%, contributing 1.27 million transactions within the period.

The data shows Ethereum is still preferred above the newer, faster chains when it comes to the buying, holding, and selling of digital collectables.

With the increased investment into the future of metaverse by VC firms and industries, South Korea recently decided to join in as the first country to invest directly in metaverse-related businesses and initiatives.

Lim Hyesook, South Korea’s Minister of Science and ICT, called the metaverse “an uncharted digital continent with indefinite potential.” He announced that the country is reserving $177 million (approximately Rs. 1,372 crores) to invest in metaverse platforms.

The investment is part of the new tech focus South Korea included in its Digital New Deal, a package of policies designed to assist citizens in fully embracing digitalization.

As part of the project, the government of South Korea will organize creative activities, a metaverse developer contest, and a hackathon to choose the best team to be part of this project.

South Korea’s move into the metaverse could serve as the blueprint for other countries to follow, increasing the global adoption of the metaverse.

The highly anticipated Optimism airdrop has failed to live up to expectations despite massive demand. On airdrop day, the Optimism network was overwhelmed by demand, with the project scrambling to fulfill claims.

The turbulent airdrop did not help the price of Optimism (OP), which has nosedived. Since its launch on May 31, OP has fallen by more than 70%. OP now trades at $1.32 from an opening price of $4.50.

The price chart of Optimism since launch. Source: CoinMarketCap

Many recipients immediately received their OP tokens after claiming the airdrop. The massive dump shortly after the airdrop is one of the major reasons the price of OP fell flat.

Although Optimism has a total supply of 4.3 billion OP tokens, less than 5% of the total supply is in the hands of investors who can trade them.

Optimism’s mistake of failing to make the airdrop contract pausable is one of the major reasons the token sell-off crippled OP’s price.

Exchange Wallets VS. App Wallets: Which One Should You Go For?

Bitcoin Mining in Malawi Connects More Families to the Grid