Read in the Digest

After a splendid Solana season, the popular Ethereum-killer seemed to have shot itself in the leg. Solana’s parabolic rally was halted by “intermittent instability” which broke the network.

On Tuesday, September 14th, Solana announced on Twitter that its mainnet was down due to “resource exhaustion.” As a result, users on the Solana network experienced denial of service for hours while Solana’s engineers worked on a solution.

Although considered a bump in the road for the network, Solana’s development team quickly got to work in bringing the Solana blockchain back online.

Due to the instability in the network, SOL, the native token of Solana, experienced a sharp downtrend after its major pump. As of this writing, Solana is down by 11% over the last five days and is now trading at $160.1325 apiece.

Solana has been referred to as an Ethereum-killer – a replacement for the second largest crypto. While Solana’s network was down, Ethereum’s held firm, even after its hard fork.

Web 3.0 has been hailed as the next phase of the web. AI systems of the Web 3.0 are expected to make the internet more intelligent by processing information with near-human-like intelligence.

Search engine giant Google has made moves to be one of the leaders of tomorrow’s web, announcing a partnership with Dapper Labs, creators of the Flow blockchain and the $680 million NFT marketplace, NBA Top Shot.

Web 3.0 has been referred to as a web that thinks for itself, rather than just following commands. If actualized, there would be a revolution in information sourcing, and finding products would become frictionless.

The Cambridge Bitcoin Electricity Consumption Index estimates that the BTC network would consume as much as 95.68 TW/h by the end of the year.

In more encouraging news, Forbes Cryptographic Price Forecast has predicted a possible shock in the price of Bitcoin. Despite the famous market crash and BTC failing to profit last month, analysts believe there could be a major bull run for BTC.

According to Marcus Sotiliu, a trader at GlobalBlock, “in the coming weeks or months, we may be flooded with announcements of Bitcoin purchases for institutional investors.” According to the prediction, Bitcoin could reach $100,000 before the end of 2021.

With constant criticism on the energy consumption of crypto mining, we are likely to see a move away from traditional mining and towards mining with renewable energy.

While the majority of the crypto market has been in murky territory, some Altcoins have been riding the bulls. Among those rallying Alts are; Elrond (EGLD), Cosmos (ATOM), and Tezos (XTZ).

Over the last five days at the time of writing, Elrond has gained as much as 29%. EGLD is now trading at $272.72 apiece, with its market cap of $5.3 billion making it the 33rd largest crypto.

Cosmos (ATOM) is another top-performing crypto. Over the last five days, ATOM has spiked by over 15%, bringing it to trade at $33.504. ATOM now has a market cap of $7.45 billion, which makes it the 28th largest crypto.

Tezos (XTZ) has also joined the rally, notching gains of over 19% over the last five days. XTZ is now trading at $7.2914 with a market cap of $6.26 billion. Tezos is ranked as the 31st largest crypto by market cap.

The ability for Altcoins to rally without any moves from either Bitcoin or Ethereum shows that the crypto market is maturing. In its earliest days, the majority of bullish runs were typically ignited by Bitcoin.

The meme of the crypto space, initially created to be valueless, once reached a market cap of over $90 billion, making it one of the most valuable cryptos in the world. DOGE’s rise to the top was sponsored by none other than Tesla’s CEO, Elon Musk.

In a walk to forget, the market cap of DOGE has plunged to $33.82 billion. The drop in market cap has seen Dogecoin fall from being the 4th largest crypto to its current position of 9th.

For crypto to sustain a price rally, it must have true value and use cases. In the case of DOGE, after the Elon Musk effect waned, the price of the coin has been on a downward spiral. 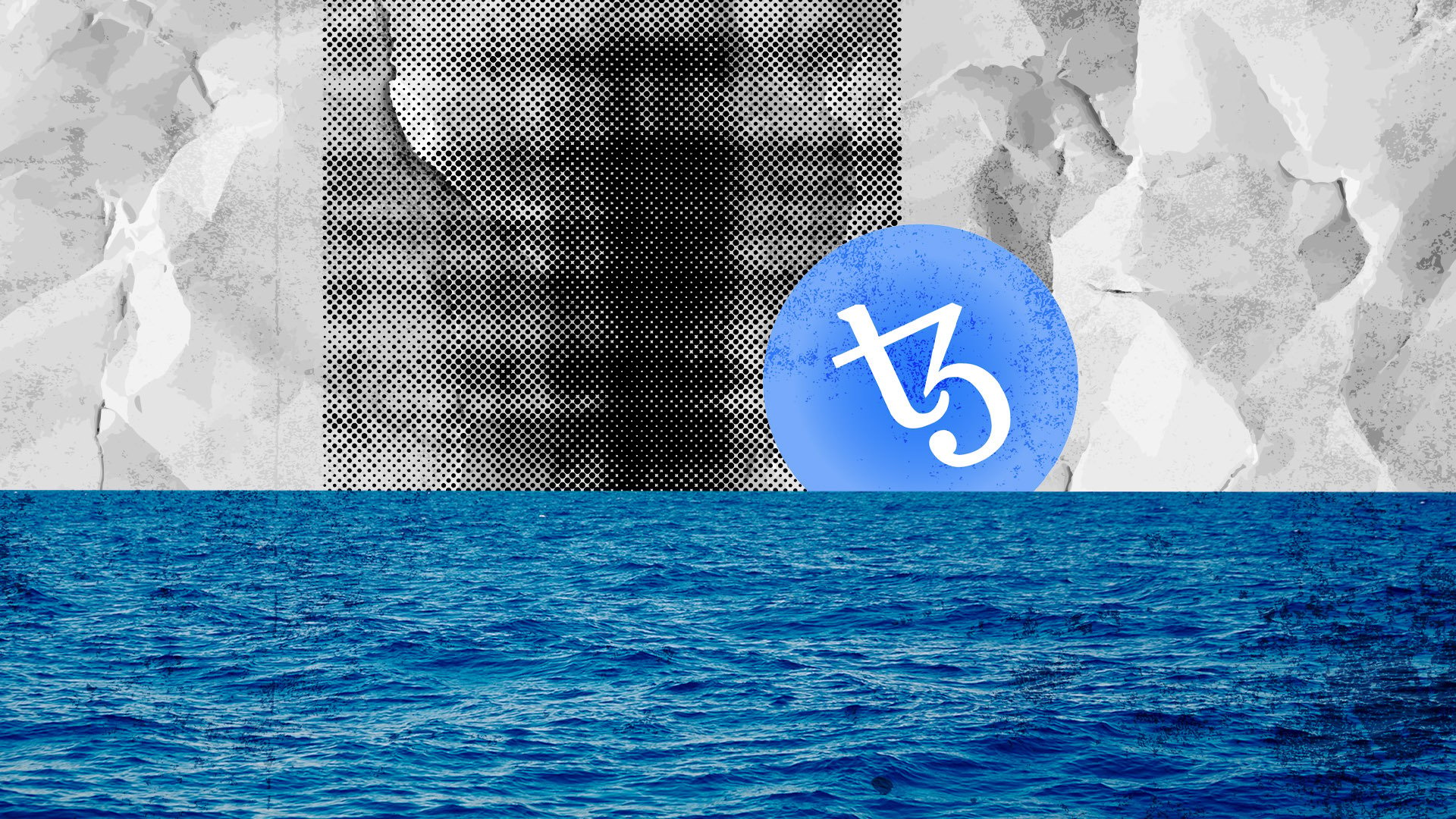 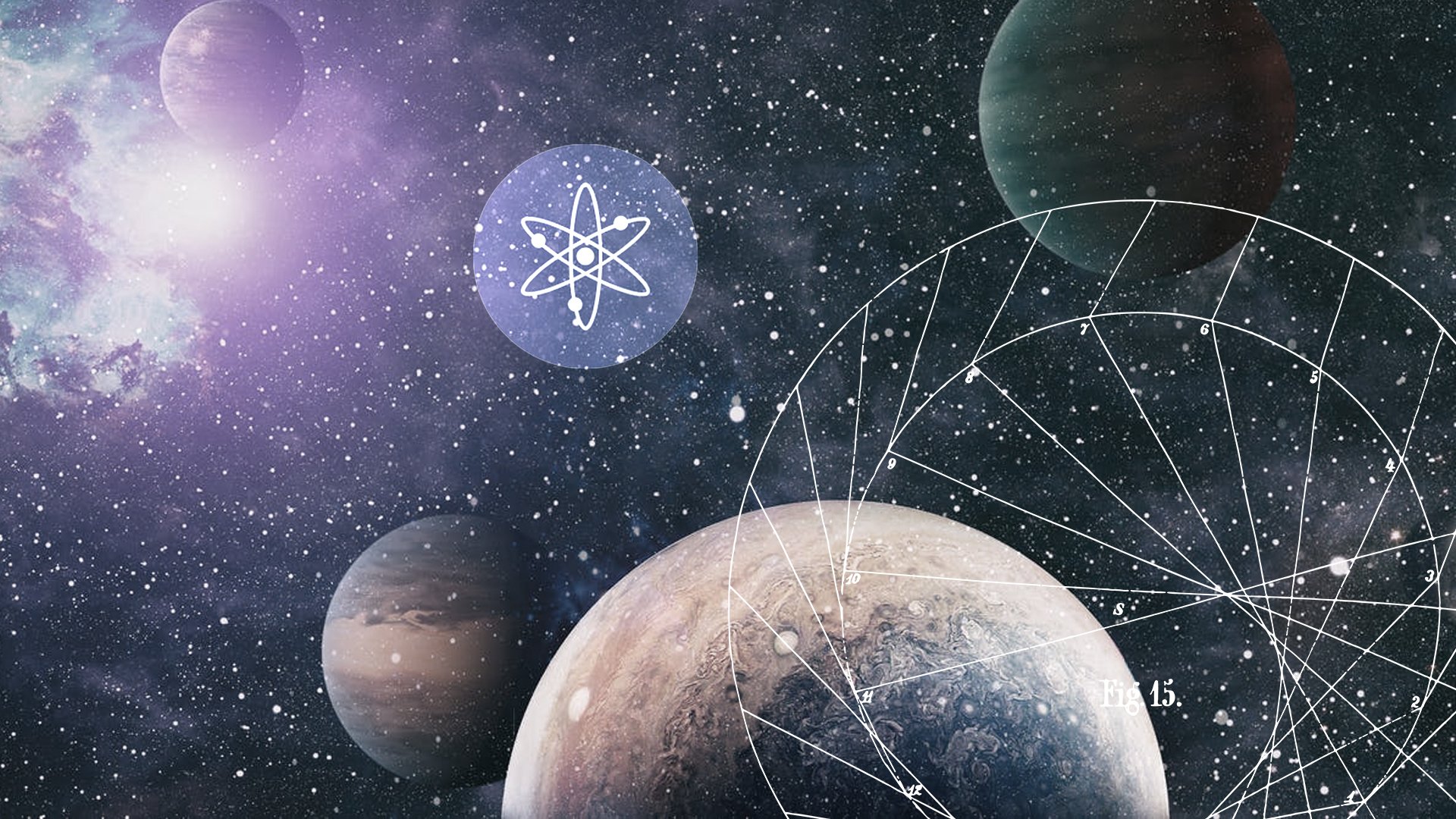