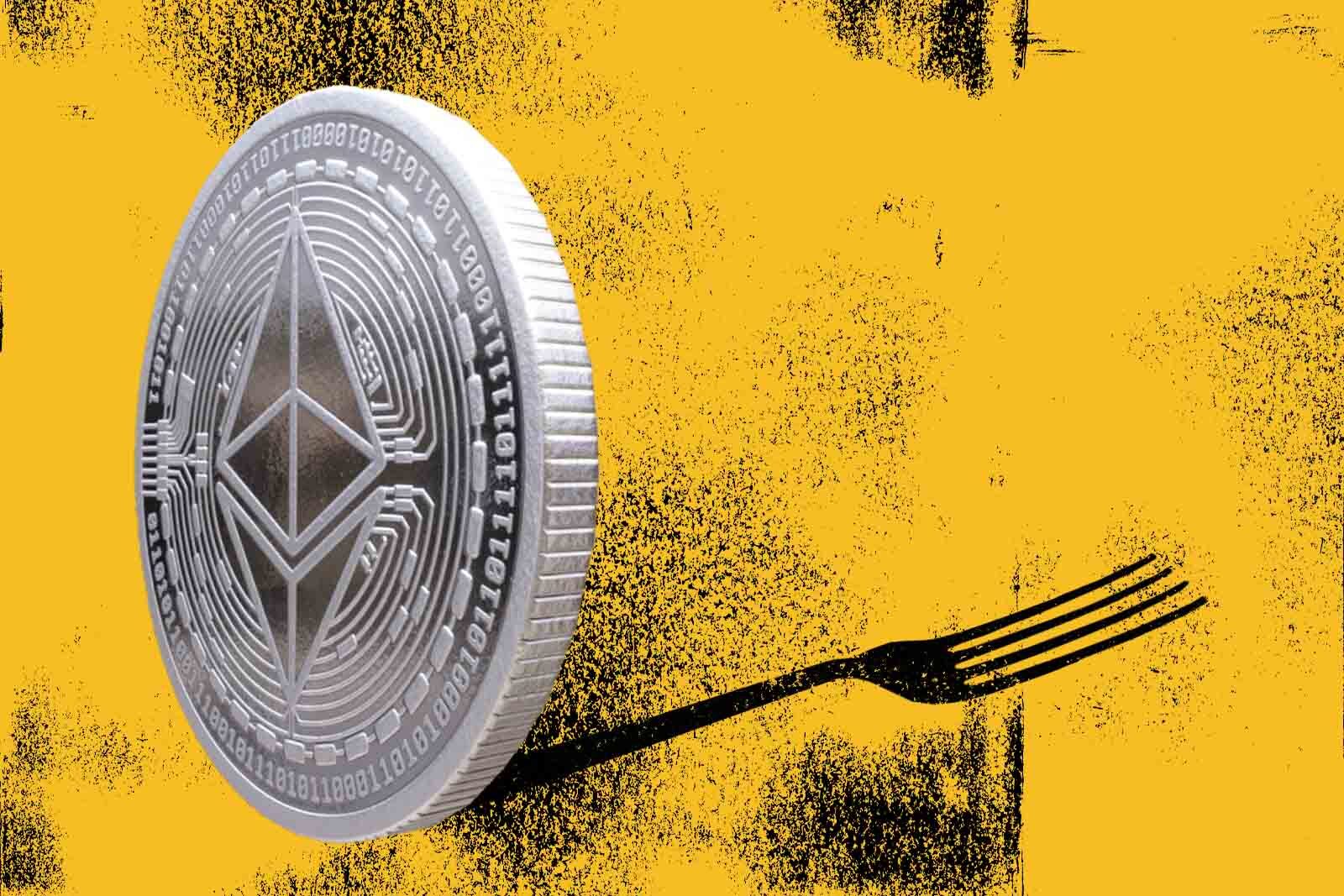 Miners Behind Bitcoin’s Fall Below $40,000 as Altcoins Fall to Bearish Pressure

For the first time since March 16th, the price of Bitcoin has fallen to below $40,000 as the sell-off worsens. Bitcoin dropped to as low as $39,373 before stabilizing above the crucial support level of $40,000. Bitcoin is now trading at $40.6k as of this writing, having lost 15% over the last week.

According to on-chain data, prior to Bitcoin’s plunge, there was a spike in the outflow of Bitcoin miners. Many have interpreted the movement of sums of BTC from miners’ wallets to be indicative of a bearish trend, which thus impacted the price of Bitcoin.

Altcoins joined Bitcoin in the plunge, as Ethereum fell below $3,000. The top 100 cryptos ranked by market cap drowned in a sea of red as Bitcoin traded sub-$40k. As a result of the market crash, $440 million was liquidated across the crypto market at large.

Faced with the Fed’s threat of further interest rate hikes and the prevailing unsettled economic conditions, experts are predicting a rough patch for crypto and stocks alike.

Building towards its transition from Proof of Work (PoW) to a Proof of Stake (PoS) consensus mechanism, which it has dubbed “The Merge”, Ethereum has launched its first-ever “shadow fork” for the Ethereum mainnet.

The shadow fork saw Ethereum developers stress test PoS on the Ethereum mainnet. According to Ethereum Foundation developers, the shadow fork, designed to test developers’ assumptions about existing testnets and the mainnet, was a “huge success.”

The shadow fork was deployed as a way of testing the next phase of Ethereum’s configuration, and will have no impact on the existing mainnet. It shared some data with the main Ethereum network, meaning that transactions could appear on both chains.

According to the shadow fork’s block explorer, Over 3,295,934 transactions have already been processed, with an average block time of 14.3 seconds. There are more than 1.5 million wallet addresses and over 14.5 million blocks on Ethereum’s new blockchain.

Ethereum Foundation developer Tim Beiko explained that the outcome of the shadow fork would be key to determining the timing of the final merge.

In an effort to increase the transparency of its listing process, the biggest crypto exchange in the U.S, Coinbase, announced a list of 50 tokens currently under consideration to be listed in the second quarter of 2022.

The list contains 45 ERC-20 tokens on the Ethereum network and 5 SPL tokens on the Solana network. However, Coinbase explained that they cannot be transferred or traded until an official listing is announced.

Meanwhile, global crypto exchange Kraken announced the closure of its global headquarters on Market Street in San Francisco. Kraken shut down its headquarters after “numerous employees were attacked, harassed, and robbed on their way to and from the office.”

Uniswap Labs, the developers of the Uniswap decentralized exchange, have launched a venture wing to invest in projects across Web 3.0. Uniswap Labs Ventures will focus on infrastructure for developer tools and consumer-facing applications.

As crypto exchanges expand globally, security and transparency have been highlighted as key ingredients to their success.

In a statement released by Animoca Brands chairman Yat Siu, the acquisition will help the company to enhance its ‘REVV Motorsport‘ (REVV) ecosystem by taking a “Metaverse first approach” to new and existing gaming titles.

In another metaverse move, Epic Games, the creators of popular video game Fortnite, announced a $2 billion round of funding backed by Sony and KIRKBI, the Lego Group’s parent company.

Having received $1 billion from each of the legacy entertainment giants, Epic Games looks set to focus on accelerating the development of its metaverse. These latest investments saw Epic Games reach a new valuation of $31.5 billion.

The massive investment from entertainment giants affirms that the metaverse has a future for the gaming community.