Today is the 3rd of May, Monday. My congratulations on the beginning of the last spring month, and let’s start our usual weekend review of the hottest crypto news.

The coin that is constantly in the public eye is Ethereum. It reached a new all-time-high price — above $3000. The coin has risen by more than 1300% in the past year and boasts a market cap of more than $300 billion.

3-3-3: it seems like Vitalik Buterin, the co-founder, was doing some voodoo rituals.

Speaking of Vitalik, do you remember his words about Tether? That Tether is a Ticking Time Bomb Demon.

One more crypto that shined and dazzled this weekend was Dogecoin. You ask, “again”? Yes, again.

Some days before, it rose 10% more, after Elon Musk had confirmed that a comedy sketch of the following Saturday Night Live show would feature Dogecoin.

Now, it’s going to hit the top 5 cryptos once again.

On the other hand, another coin is getting more critique. Charlie Munger, a 97-year-old billionaire investor, also known as one of angry Bitcoin (BTC) critics, said, “Bitcoin is a ‘disgusting’ product that comes ‘out of thin air’.”

Also, he added, “Of course, I hate the Bitcoin success, and I don’t welcome a currency that’s so useful to kidnappers.”

And the last crypto of today is XRP. The current CEO and Chris Larsen agreed that “after the current lawsuit, Ripple will go public.”

Those were the hottest crypto news from the past weekend. As usual, we wish you always to keep a healthy sense of criticism. But still, stay curious! See you tomorrow. 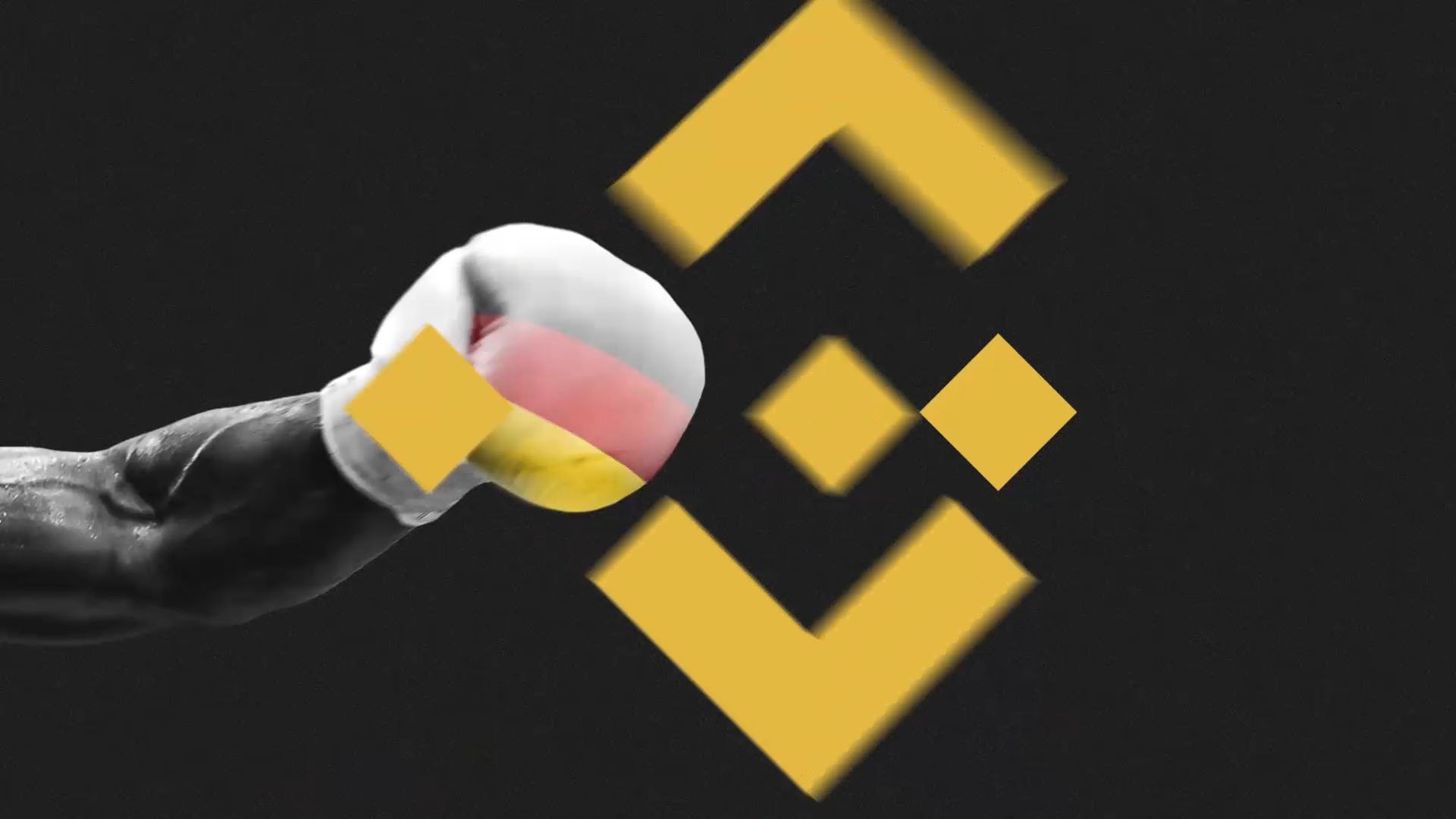