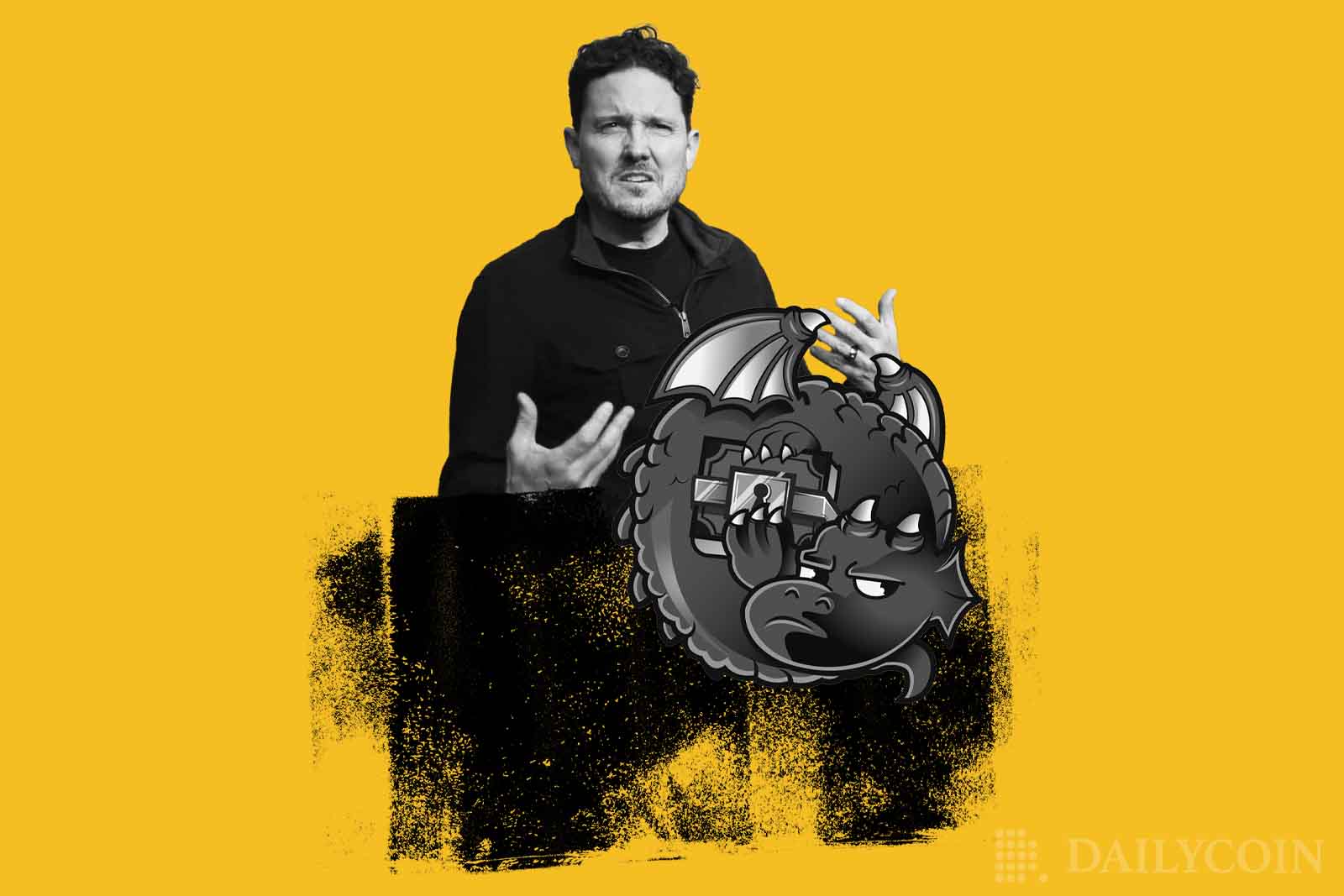 After days of consolidating around critical levels, Bitcoin and Ethereum have lost their grip as the crypto market slumps.

Bitcoin is down by 7% over the last 24 hours to trade under $23,600, the lowest price BTC has recorded since August 10. The decline comes after Bitcoin failed to break above the critical $25k levels.

The story is the same for Ethereum, Bitcoin’s biggest rival. After trading above $2k for the first time since May, ETH is now recording its second consecutive day in the red. ETH has lost 3.1% in the last 24 hours and trades at $1,860.

The bearish sentiment is shared by the majority of the cryptocurrency market, with Shiba Inu (SHIB), Tron (TRX), and UNUS SED LEO (LEO) being the only top 20 cryptos to record gains in the last 24 hours.

Bankrupt cryptocurrency lender Celsius Network, on Tuesday, August 16, received approval from the New York judge overseeing its bankruptcy filing to mine and sell its Bitcoin during the period of bankruptcy.

The approval was granted at a Tuesday bankruptcy hearing. Before filing for bankruptcy, Celsius sold its mined Bitcoin to help fund its operations. The proceeds from its Bitcoin sale will now be used to continue its operation.

However, the crypto lender was barred from selling equity or debt investments in other crypto companies. In addition, Celsius will be required to disclose information about the assets beforehand.

Celsius also announced that it has gotten several proposals to inject cash into the company. However, the crypto lender did not disclose who was behind the proposal or how much investment was to be made.

The decision to allow Celsius to sell its Bitcoin is to prevent the crypto lender from running out of money by October.

Crypto.com Receives an FCA License to Operate Within the U.K.

Leading crypto exchange Crypto.com has received a license from the Financial Conduct Authority to operate within the U.K. Crypto.com is listed as “FORIS DAX UK LIMITED” under the FCA Monetary Companies Register.

The Singapore-based crypto exchange with 50 million customers can now provide “sure crypto asset actions” like crypto-fiat exchanges and vice versa and exchange crypto for other cryptos to customers in the U.K., compliant with local regulations.

As exchanges seek to become regulatory compliant, more countries are warming up to the industry, with Binance also receiving a provisional license to operate in Kazakhstan.

America’s leading crypto exchange, Coinbase, has been slammed with yet another class action lawsuit. The lawsuit alleges that Coinbase’s lax cybersecurity led to the theft of users’ funds from unauthorized transfers.

George Kattula filed a lawsuit against Coinbase on Monday, August 15, alleging that the growth of the exchange has outpaced its ability to provide the account services and protections it promised consumers.

In the lawsuit filed at the U.S. District Court for the Northern District of Georgia, Kattula explained that his funds were stolen after receiving an email from Coinbase asking him to change his password.

After changing his password with the link from the email, nearly $6,000 worth of crypto was stolen from his account and an additional $1,000 from his bank account. He alleges that Coinbase delayed its response and could have identified and prevented the loss.

Kattula’s lawsuit is one of many Coinbase is facing for failing to prevent losses of unauthorized activities.

The SEC filing in the U.S. District Court for the Western District of Washington alleges that the blockchain company failed to register $16 million in crypto asset (DRGN) securities offerings over the last five years.

According to the filing, Dragonchain’s CEO John Roets and three entities violated the Securities Act of 1993 by raising millions of dollars from the sale of dragon (DRGN) tokens in the 2017 initial coin offering (ICO) of the token.

In 2021, the State of Washington referred to Dragonchain’s DRGN tokens as securities, prohibiting their sale in the state. The SEC has now issued a $50,000 fine and a cease and desist order to Dragonchain.

The lawsuit is similar to the complaint filed against Ripple by the SEC in December 2020 and is part of a broader move to regulate the crypto industry.

US SEC Announces Plans to Monitor Crypto Brokers and Advisors