Greetings to crypto evangelists as well as just dog lovers,

Today is Monday, and here’s the weekly news recap from DailyCoin Flipsider. Crypto space is busy as always. Take a look at all these events that happened in just two days. No one is chilling by the pool with a cocktail in their hands. Well, maybe just Elon, contemplating new dog adoptions. It’s his birthday today, so have fun, Elon!

Other than that, here’s what has happened:

The total computational power of Bitcoin declined to the lowest levels since the summer of 2019. Bitcoin’s hashrate has dropped by 66% within the past month. It now sits at 58 tera hashes per second (TH/s), according to data from blockchain.com.

The hashrate started to drop after China applied Bitcoin mining bans and restrictions on miners. Hundreds of them choose to shut off and to move abroad. The price of Bitcoin plunged accordingly.

The World Becomes a Harsh Place for Binance

Crypto exchange Binance is under the global scrutiny of financial regulators.

Cardano increased the number of stalking addresses. The network added 50,000 new addresses within the past 3 weeks. This is more than 8% growth during a month.

The current number of staking addresses on a Cardano network surpasses 660,000, says the Cardano statistic’s website PoolTool.io. The total amount staked on the network is $30.12 billion.

Despite Regulatory Uncertainty, Crypto Investments in India Surged by Almost 20,000%

Investments in digital currencies increased from $200 million to $40 billion last year in India. This is more than the incredible 19,900% growth, says blockchain analytics Chainalysis.

This major force behind the massive increase is investors under 35 years, who show bigger interest in digital coins than in gold.

The price of the cryptocurrency Quant (QNT) marked 115% growth during the past seven days. The coin peaked from $47.1 to an all-time high of $98.55 during a week when most of the altcoins were painfully dropping. The spike appeared right after the QNT coin was listed on Coinbase Pro. 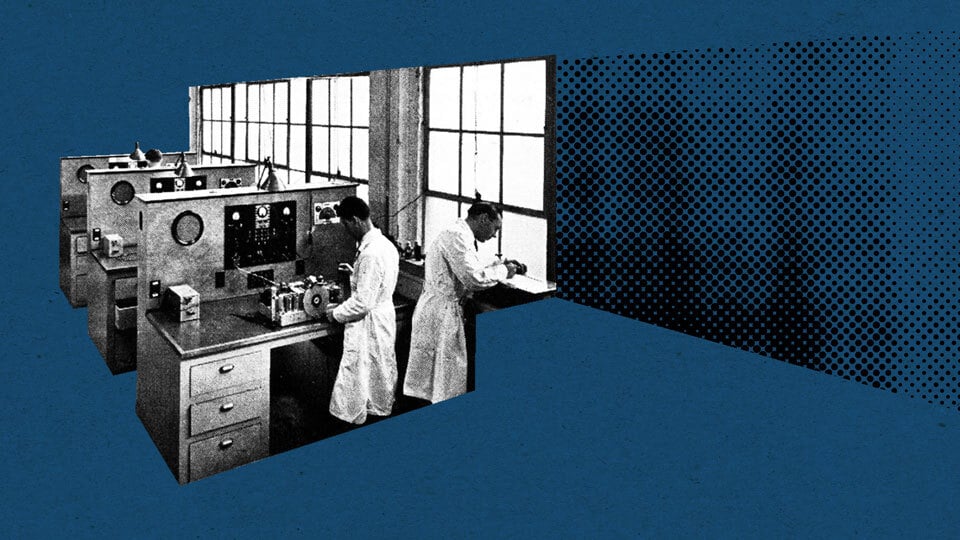 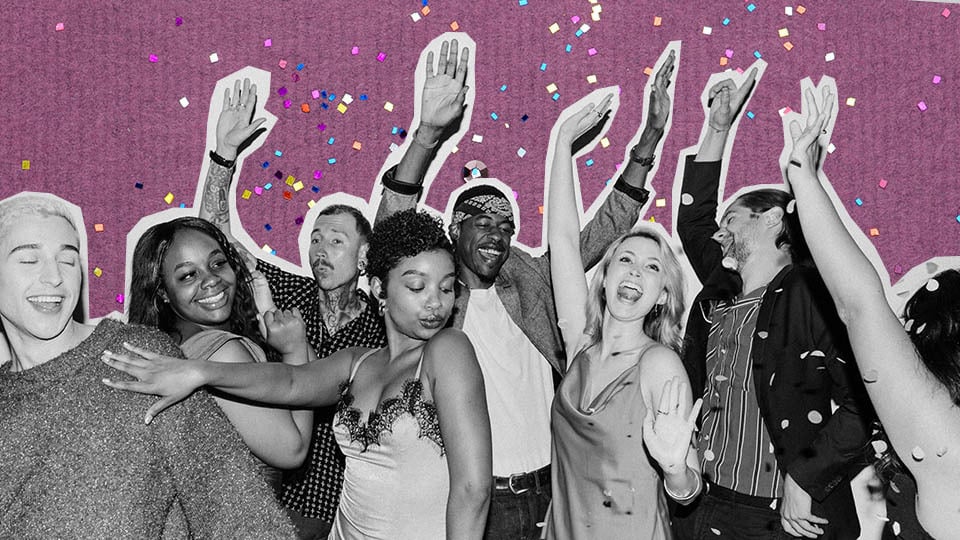 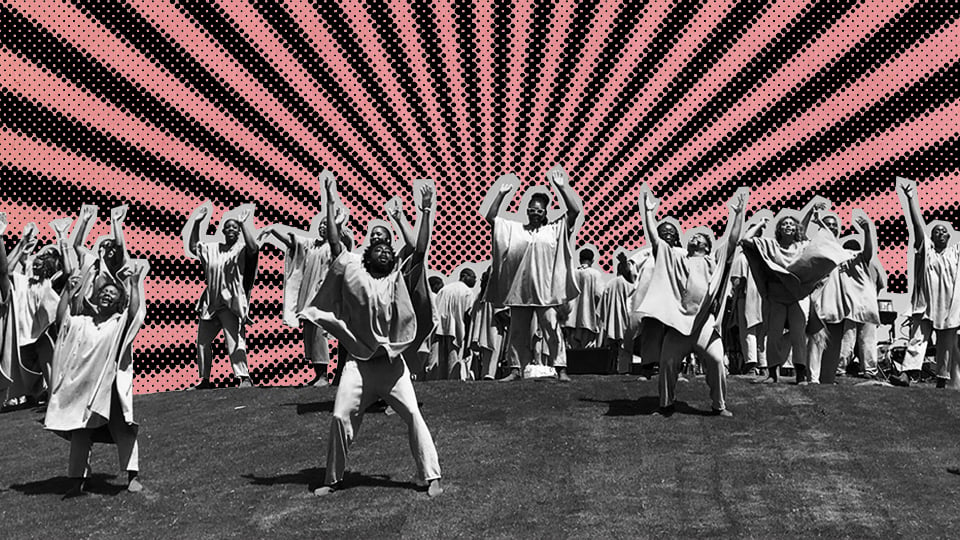