The day has come, and the Bitcoin maxis are popping champagne. The price of the world’s main crypto has returned to the $40K threshold. This isn’t the only reason to celebrate, however. The asset’s daily trading volume also spiked, hitting the numbers of the previous month, $9.2 billion, and thirdly, Bitcoin’s hashrate recovered to its levels from last year, and now exceeds 100 EH/S.

The final victory is the fact that the coin is currently on the longest winning streak this year. All of this has culminated into a dream moment for Bitcoin maximalists.

Senator Elizabeth Warren has sent a letter to U.S Secretary of the Treasury Janet Yellen, demanding stricter regulation on the crypto industry.

Rich Checkan, the president of Asset Strategies International (ASI) has described Central Bank Digital Currencies (CBDCs) as “concocted in hell by Satan himself.” He thinks that CBDCs will give vast control to governments and will ultimately create “a void of privacy for every individual citizen.” He also slammed CBDCs regarding the threat they posed to individual privacy, noting that they give the state the ability to monitor every transaction you make and track your entire life.

Ripple has launched the first live “On-Demand Liquidity” (ODL) service in Japan. The move is expected to spur on cross-border payment flow from Japan to the Philippines.

The ODL service allows instant cross-border transactions and conversion from XRP to the Phillipine’s native peso. Japan is the largest market to which Ripple provides remittance services. Ripple’s partner in this is SBI Remit, the largest money transfer service provider in Japan.

Burger King customers can now share a delicious treat with their dogs when buying from the fast food chain.

The partnership between Dogpper and Burger King is not entirely brand-new, as the company had launched a product in Argentina in 2019. It thus appears to be expanding its territory.

The company emphasizes that users should first check the availability of delivery in their region. It is also recommended to purchase a maximum of five units per order for “availability reasons.”

Each Dogpper unit costs 3 DOGE, which is valued at approximately $0.60 according to today’s prices.

To get the treat, users must transfer DOGE to a Burger King Brazil wallet. Though the company will also provide an option to purchase dog treats with fiat currency.

The beverage manufacturer has partnered with 3D creator team Tafi to create special in-game “loot boxes” that will be available in Decentraland, which brands itself as the first ever virtual world owned by users.

Coke is using their famous memorabilia pieces as an entry point to test the NFT space, taking advantage of International Friendship day, on July 3rd, to probe the digital marketplace.

Campbell “mic drop” with a new NFT collection.
Campbell, the old-school canned soup company, is betting on a rebrand to appeal to younger generations by partnering with Sophia Chang, a Korean-Canadian hip-hop artist. The brand is set to issue 100 NFTs that embrace current times.

The aim of their revamped campaign is to establish greater trust and appeal among younger demographics. According to Linda Lee, Chief Marketing Officer at Campbell, “Campbell is on a mission to reinterpret the product line and attract a new generation of consumers”. 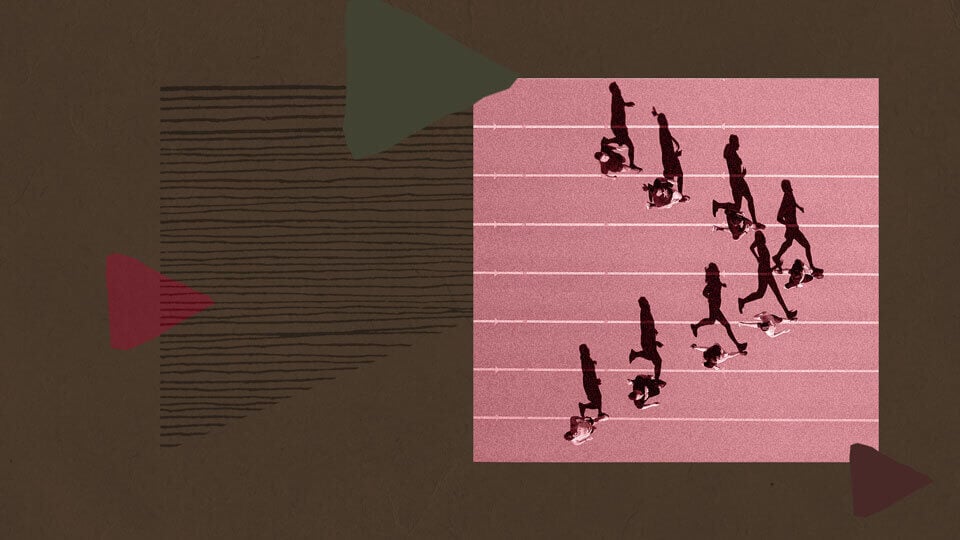 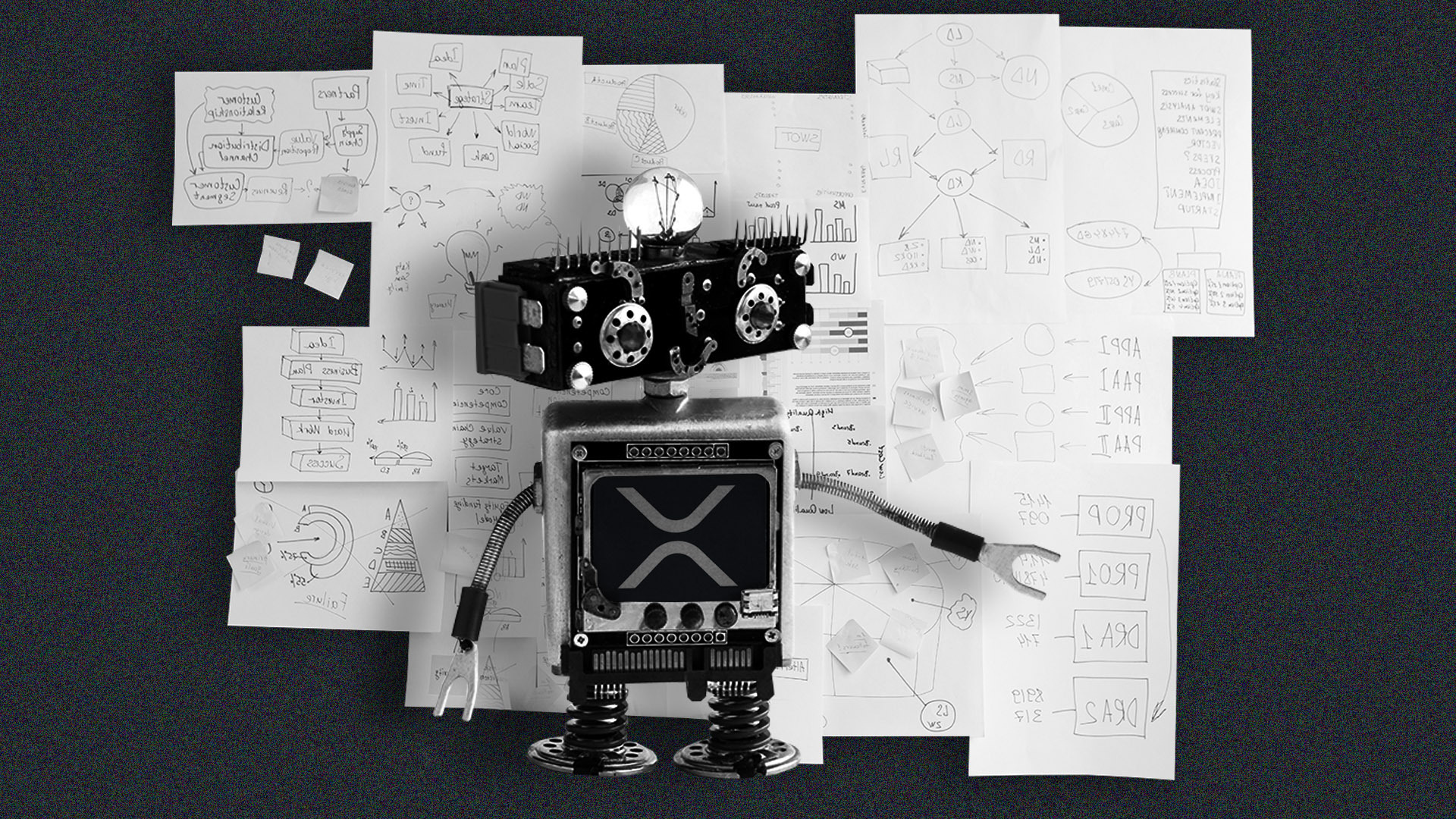 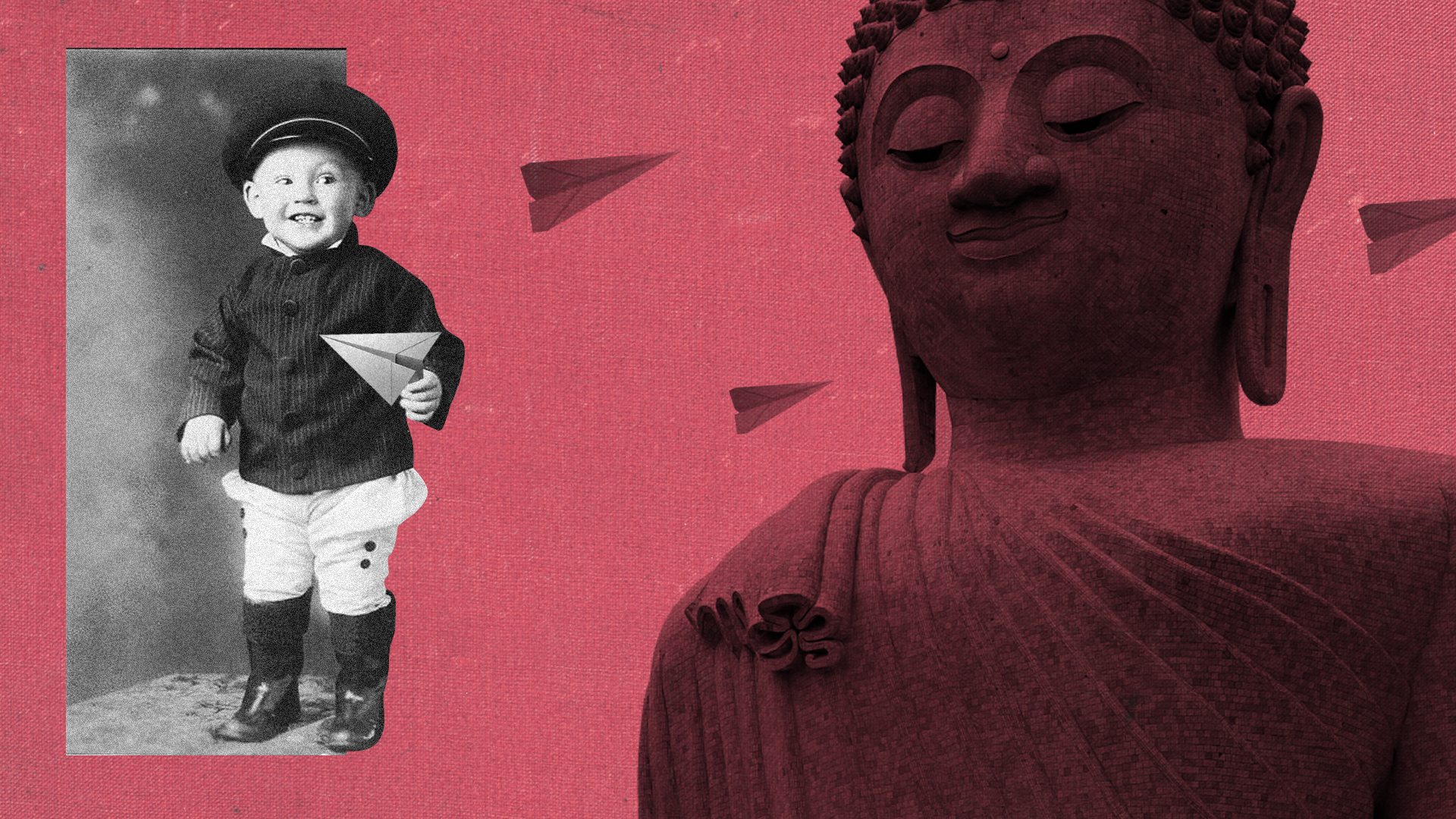