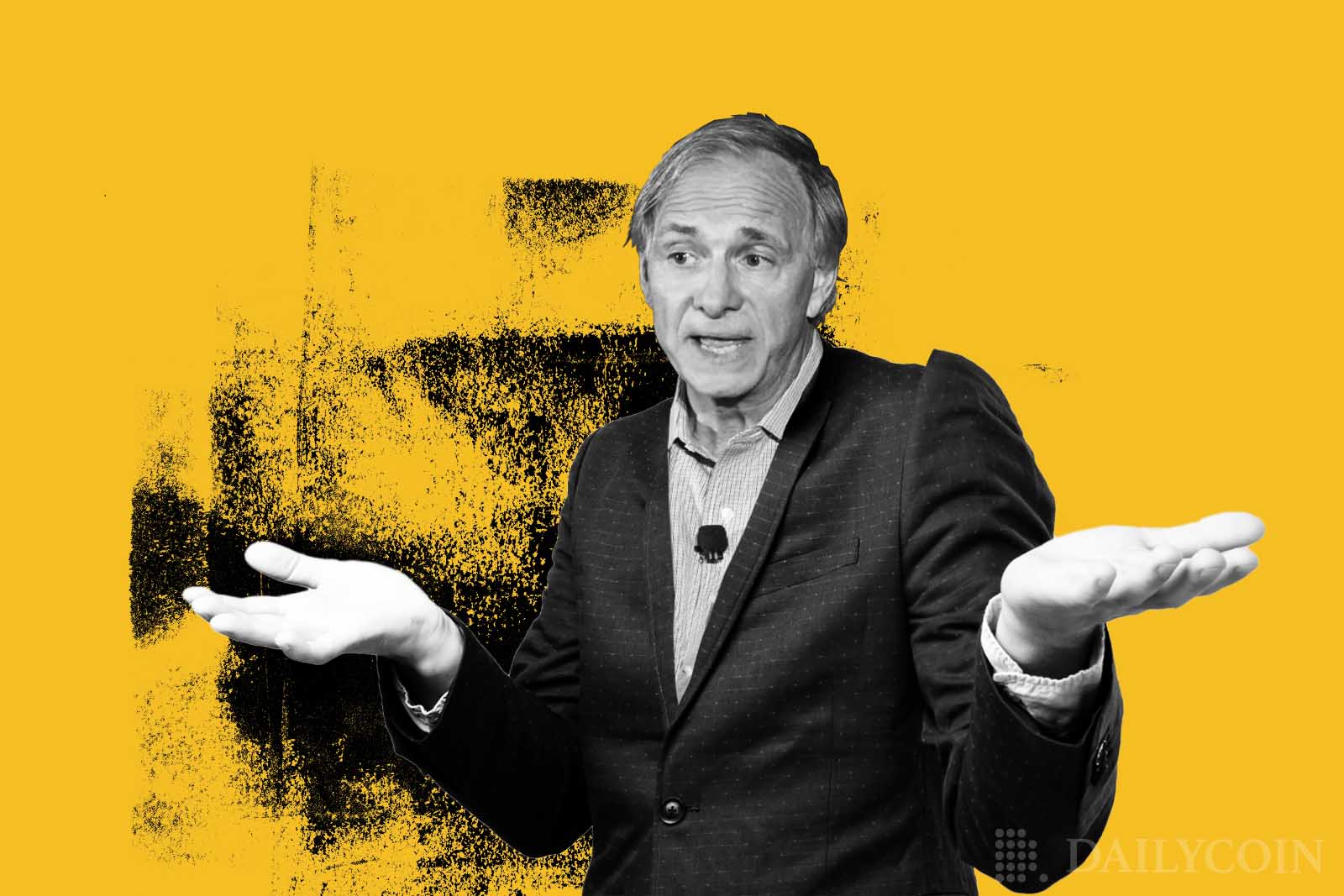 After more than two weeks of trading in a tight range, the crypto market is experiencing a significant rally, as the prices of crypto assets rise in tandem with the U.S. stock markets.

Helium (HNT) is today’s biggest gainer, having rallied by more than 10% to trade as high as $5.41. Leading dog-themed meme coin Dogecoin (DOGE) comes in as the day’s second-biggest gainer, following a huge announcement to its favor.

The significant gains in the broader crypto market saw its global market capitalization reclaim the $1 trillion mark for a brief period. According to CoinMarketCap, the crypto market is valued at $958 billion at the time of writing.

The rally brings a much needed moment of relief for the tumultuous crypto market, with investors hoping for more gains in the month of Uptober.

In a dramatic turn of events, billionaire Inventor and Founder of Tesla Elon Musk has offered to complete his proposed $44bn acquisition of social media giant, Twitter.

On Tuesday, October 4th, Musk’s lawyers confirmed via a court filing that the world’s richest man is prepared to push ahead with the transaction. In April, Musk had offered to buy Twitter at $54.20 per share, before pulling out in July.

A Reddit thread reports that Musk had been discussing plans to move the Twitter social media platform to the blockchain as a way to eliminate bots. Furthermore, Musk could look to charge 0.1 DOGE in order to post tweets, or to retweet someone else’s post.

The reports of the deal’s confirmation, and the rumors of “the Dogefather’s” potential plans, sparked a major rally for Dogecoin (DOGE). Over the last 24 hours, the price of DOGE spiked 8.2% to hit an inter-day high at $0.06646.

Elon Musk’s long-term relationship with Dogecoin could see the meme coin find new utility if Twitter is indeed moved to the blockchain.

Ray Dalio, the billionaire hedge fund founder, infamous for his anti-crypto stance, has stepped down as Chief Executive of Bridgewater Associates, in accordance with the transfer of voting rights that took place on September 30th.

As Dalio transfers his majority stake in the $150 billion firm to a new generation of investors, there are reports that the hedge fund is preparing to back its first cryptocurrency-related fund.

According to sources, the hedge fund is prepared to make its full entry to the crypto space via the backing of an external crypto vehicle.

The 73-year-old billionaire Founder of Bridgewater will continue to serve at the company as a CIO mentor. Dalio purportedly hopes to remain a mentor, investor, and board member at Bridgewater until the day he dies, stating that he “loves doing those things together.”

As Dalio steps down, it opens up the possibility for Bridgewater’s first direct investment in crypto and blockchain technology.

German-based telecommunications giant Deutsche Telekom (DT), the parent company of T-Mobile, announced on October 4th that it will soon provide validation nodes for the Ethereum Network through its subsidiary, T-Systems Multimedia Solutions (MMS).

The announcement follows a September 29th press release on the launch of Ethereum staking services, in which DT revealed that T-Systems MMS would be partnering with liquidity provider StakeWise to provide liquid Ether (ETH) staking services.

Through the partnership, DT will be directly involved in the governance of StakeWise, joining the decentralized autonomous organization (DAO), which will see T-Systems MMS contribute to Ethereum’s Network transparency and security.

The move is intended to strengthen DT’s presence in the blockchain space as it supports the transition of the Ethereum network to a Proof of Stake (PoS) consensus mechanism. T-Systems MMS backs Polkadot, Flow, and Celo.

The Fidelity Ethereum Index Fund marks the asset manager’s second launch, following the Wise Origin Bitcoin Index Fund 1, which was launched in 2020. The fund provides accredited investors with the opportunity to invest in ETH, as well as in Web 3.0 companies.

The performance of the Fidelity Ethereum Index PR benchmark can be tracked through passive and direct ownership of Ether, with the minimum investment required for the index fund standing at $50,000.

Ethereum’s transition to a Proof of Stake model has made the network more attractive to investors, with Bitwise and Grayscale also investing in the Ethereum Index Fund market.

Crypto Influencers 2023: Who You Need to Know About