Cryptocurrency analysts are a quirky, opinionated bunch. An article two weeks ago published on Insider.com — formerly Business Insider — cited the following price predictions from investment banking analysts: Goldman Sachs forecast BTC would reach $100,000 in 2022; JPMorgan had it at $148,000 last November but slashed it to $38,000 last month; while Citigroup projected Bitcoin would reach $318,000 by Dec. 2021 and has not revised that target.

Ardent crypto bull and fund manager of ARK Investment Management, Cathie Wood, has said numerous times that a $100,000 Bitcoin is possible in 2022 citing the fact that Bitcoin’s settlement volume has surpassed Mastercard. She further adds that recent network upgrades and increasing use of the payment app Lightning Network on Bitcoin’s blockchain are driving its scale and utility. Wood predicts the value of a single Bitcoin could top $500,000 by 2026 and $1 million by 2030.

While on the flipside of that Bitcoin hype, you have staunch crypto critic Peter Schiff who claims that his analysis of the technical price charts suggest Bitcoin has experienced a “double top” pattern. A “double top” is a pricing pattern over time that tends to be bearish if a key support threshold is breached. Schiff claims that if Bitcoin drops below that current threshold of $30,000 per coin, there will be nothing to keep it from cratering to his price target of $10,000.

Despite the wide prediction swings from the preceding analysts, another Bitcoin tracker said there are two factors that could ultimately push the Bitcoin price to meet his price target of $200,000. Co-founder of Fundstrat Global Advisor, Tom Lee, said during a Monday interview on CNBC Crypto World, the two factors necessary to reach his target price are current investors moving into crypto and regulatory action to legitimize the digital asset sector.

While a $200,000 Bitcoin this year would be great, it’s unlikely to occur. When you consider the level of dysfunction in Congress, crypto regulation will not be a priority issue before politicians break for summer recess in July to begin campaigning for the midterm elections in November. Also, there does not appear to be a catalyst to trigger a 2% investment transfer from baby boomers’ retirement accounts into crypto.

While no one can predict the future with 100% certainty, we do know that over the past 10 years Bitcoin has outperformed every other asset class providing annualized returns of more than 230%. While it’s likely not in the cards that Bitcoin will hit $200,000 this year, it would be a stretch to even reach $100,000 if macroeconomic conditions become unstable. However, given the strong deflationary nature of Bitcoin and underlying fundamentals, it’s possible for Bitcoin to hit a new all-time high in the ballpark of $75,000 to $90,000.

This discussion is only opinion and should not be considered financial advice. Every investor should do their own research.

The author has holdings in Bitcoin. 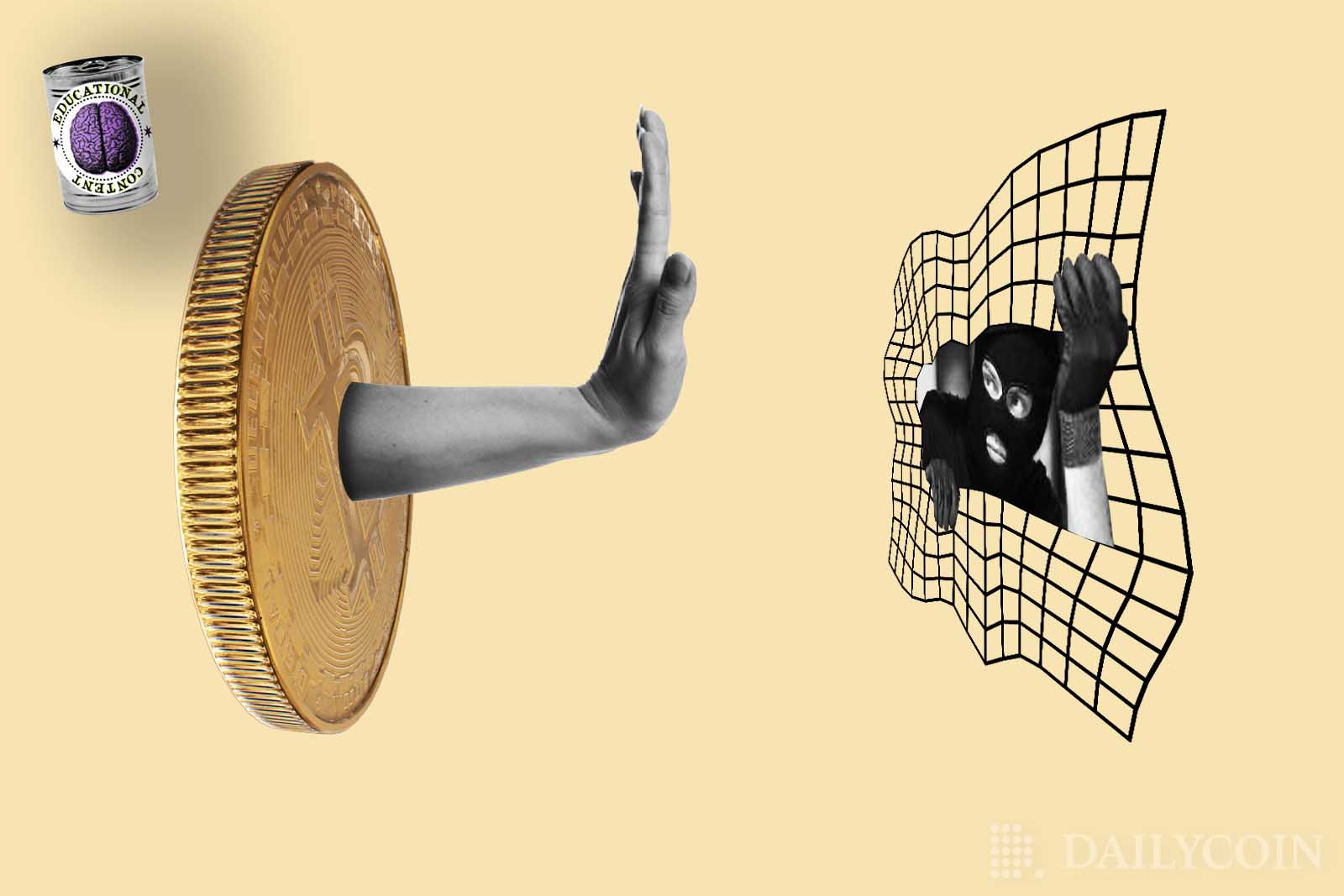 Bitcoin Covenants: What They Are and How They’re Used to Prevent Crypto Theft