Transitioning from the Phase I contract secured by Constellation in 2019, the new agreement aims to fund the ongoing development and deployment of an end-to-end blockchain solution that secures exchanging mission data with commercial partners across the Defense Transportation System (DTS).

In cooperation with Kinnami Software Corporation, Constellation will provide a highly performant protocol standard and a more secure alternative to the HTTP premium connector.

This alliance leverages blockchain encryption and data management capabilities to ensure security for DoD big data pipelines alongside the rails to be fully integrated with Air Force constituents.

Furthermore, it provides a zero-trust approach to secure distributed data management by combining a blockchain solution and a resilient storage platform. In doing so, the collaboration provides a robust framework — from data creation and collection to transferability and storage – that avoids the inherent problems with centralized systems.

The Federal Government can also rely on Constellation to access the network and use its native currency $DAG to secure bandwidth, the press release reads.

More specifically, the combined solution will act as a standard to the decentralized security that will support the merging of Air Force data to provide an immutable audit trail and easy status tracking.

The agreement between these parties also helps in consolidating insights through the USAF’s multiple data sources, including drones, satellites, and planes. The sensitive inputs received from these sources are mostly manual and disconnected because of the multi-domain command and control (MDC2) system at the US Air Force.

Constellation’s protocol hosts validated data and is also accessible via an API. As developer tools can be integrated into the development workflow, Constellation leverages the resilience of the blockchain network to seamlessly integrate with compatible architectures. As such, it delivers data assurance and auditable security for operational datasets without changes to existing IT infrastructure.

This contract with the USAF is not only good for Constellation’s business, but also a huge step for the entire blockchain industry when it comes to the legitimation and adoption of its ecosystem.

It also points towards further growth and use cases as the crypto technology is no longer just about making money through speculative investments, but also starting to be beneficial for national security and military efficiencies. 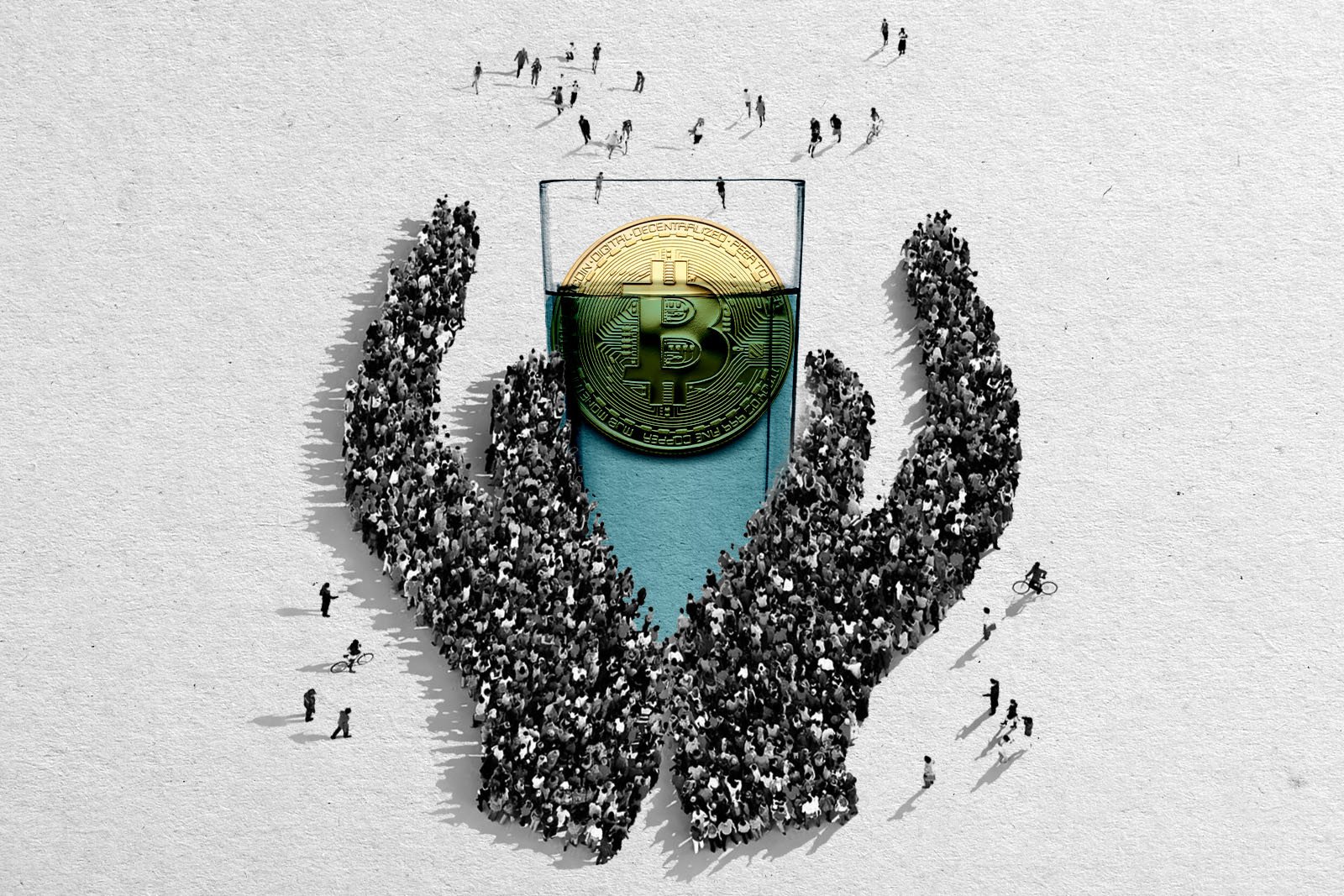 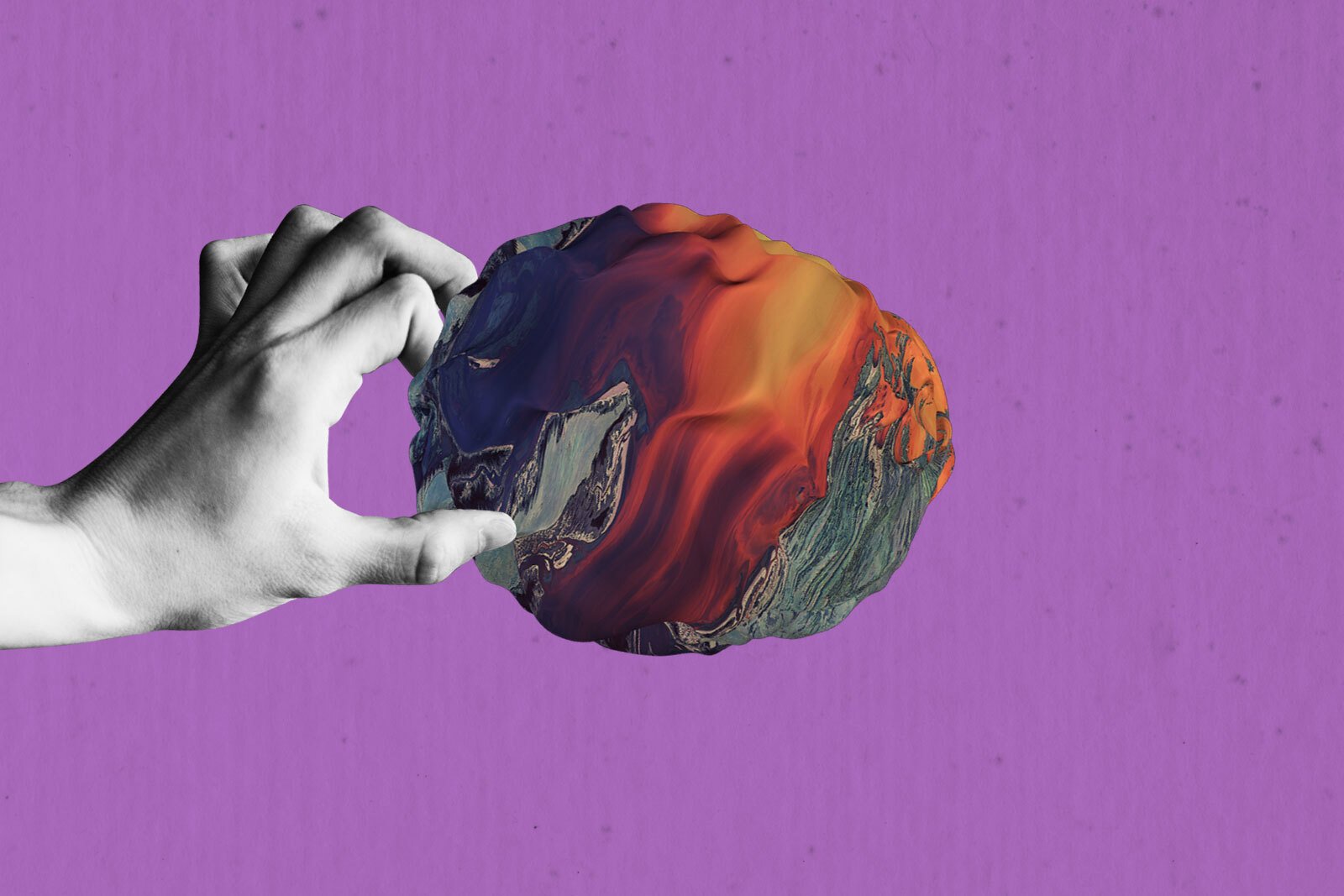 Minima Raises $6.5M to Build ‘The Most Decentralized Network.’ 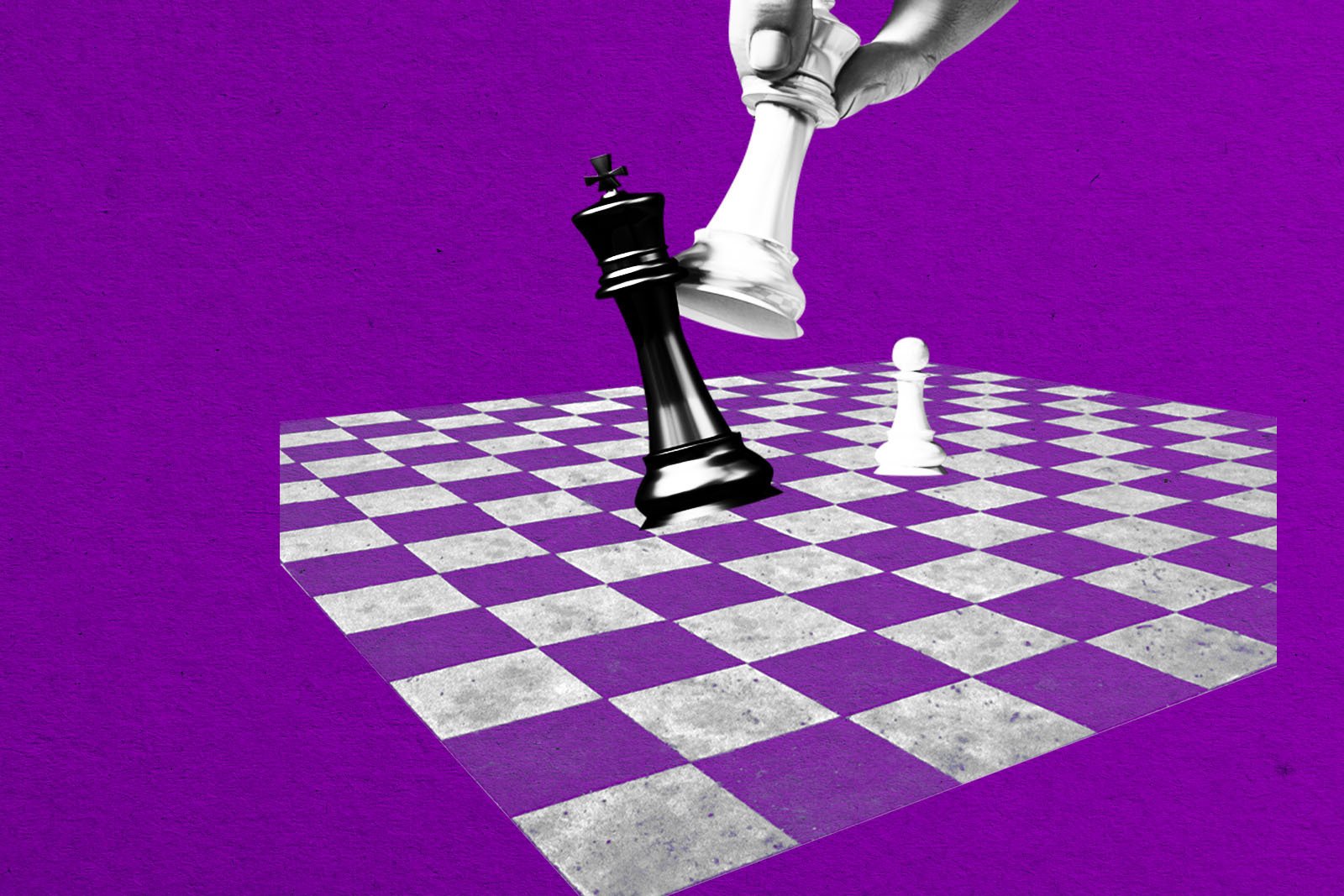