Moss, a climatech pioneer and global leader in the trading of blockchain carbon credits, has just been listed on Coinbase, one of the world’s largest exchanges at more than 73 million verified users and US$ 255 billion in assets on platform as of September 30, 2021. We believe this to be a landmark in the global voluntary carbon credit market, and that the offer of the MCO2 token on Coinbase underscores the credibility and global performance of the Brazilian startup.

MCO2, launched by Moss in March of 2020, is the first truly global blockchain-backed green digital asset. An MCO2 token is equivalent to one carbon credit, or one ton of carbon dioxide that is no longer emitted into the atmosphere through initiatives that are part of the REDD and REDD+ (Reduction of Emissions from Deforestation and Forest Degradation) framework.

MCO2 has already been used by more than 300 companies around the globe. The company has partnered with One River Asset Management to offset the first carbon neutral bitcoin fund in the world. Moss has also offset all of Skybridge’s crypto holdings. In Brazil, the company works with GOL, Brazil’s largest airline, to enable its customers to offset their emissions through the purchase of the MCO2 token. All of this accounts for more than 2.3 million MCO2 traded, representing more than 2% of the total volume of carbon credits traded annually in the world. Through this initiative, more than US$ 20 million have already been earmarked for sustainability projects involving the Amazon Rainforest.

Carbon credits are a kind of currency generated by those who promote environmental conservation and which can be purchased by governments and companies to offset polluting emissions. Moss’s innovation consists in backing in blockchain a real green asset generated by environmental projects in the Amazon Rainforest and which can be traded on exchanges or used to neutralize gases in the atmosphere.

Recently, MCO2 was also listed on Gemini, being the first Latin American asset to be available on this global exchange and also the first Brazilian asset to be included in the ProBit reserve. BKEX, Gate.io, Uniswap users also have access to the token, which can additionally be traded through Mercado Bitcoin and NovaDax. 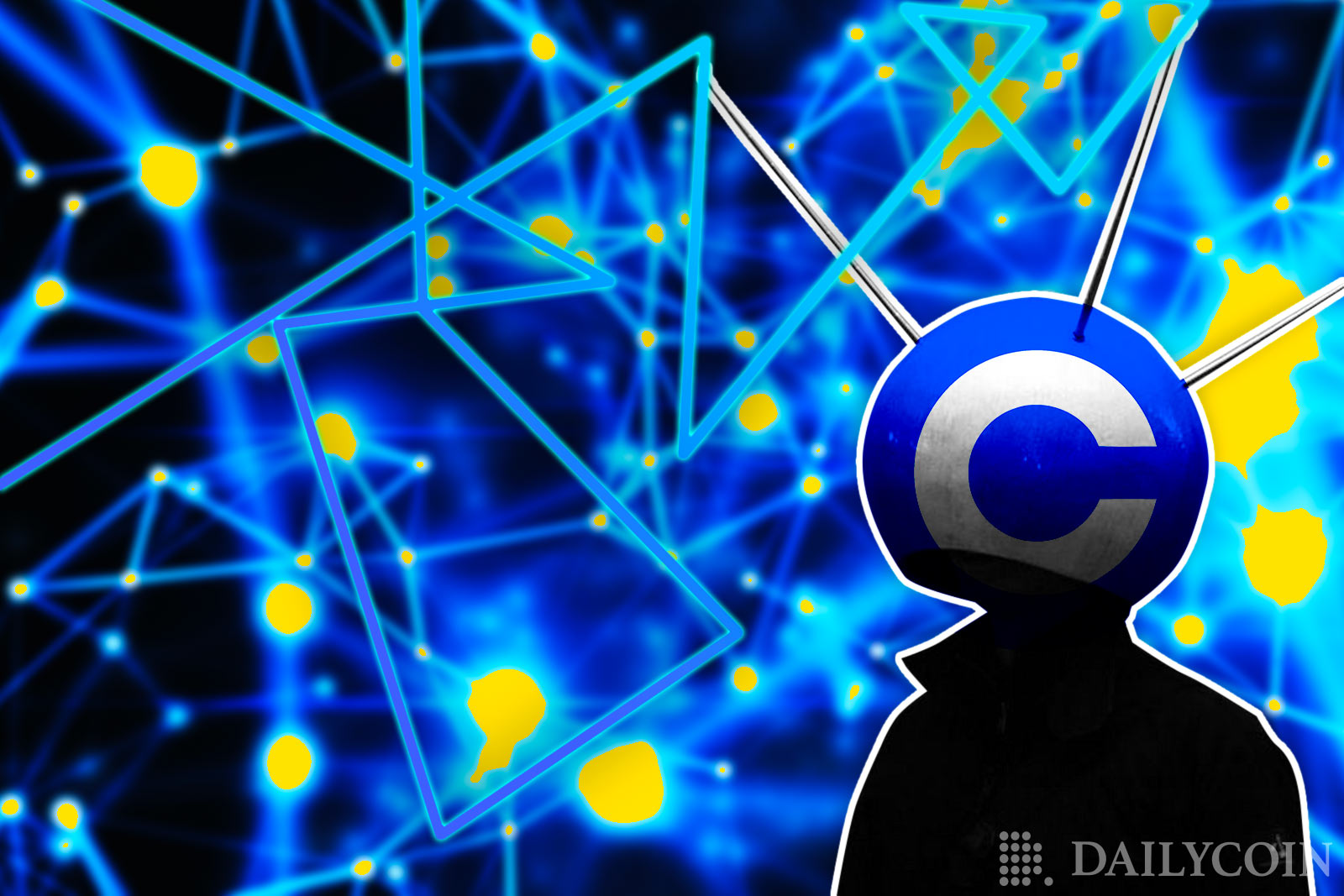 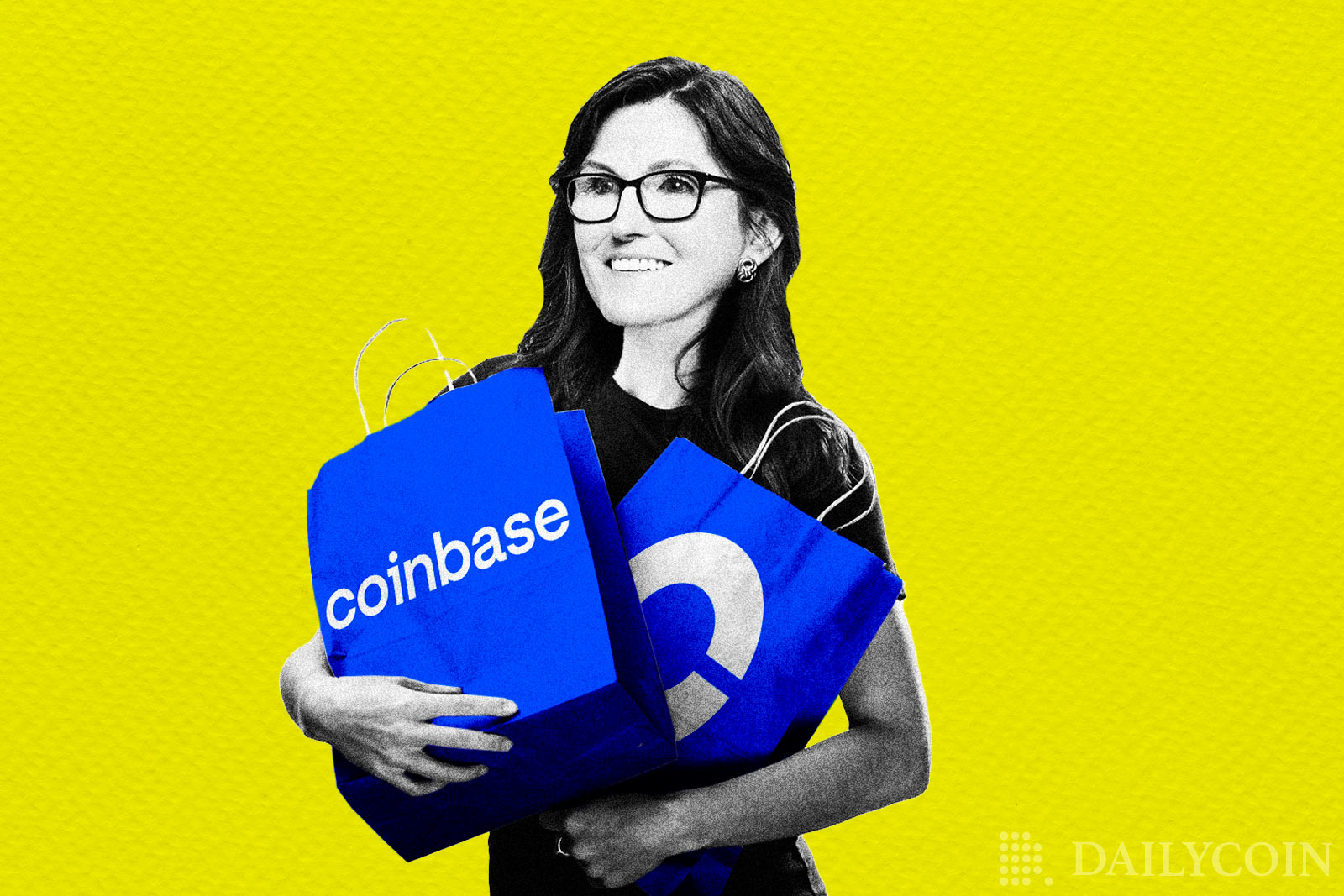