For long years traditional financial institutions have criticized the crypto space for its volatility, hacks, and vulnerabilities. But now, things turned upside down, as the United States Federal Reserve System went off on Wednesday.

The central bank of the United States suffered a broad disruption in interbank payments. The operations vital for the country’s financial system were impossible to carry out due to “operational error.” Crypto space calls this no other but karma.

The payment system went off

The Federal Reserve suffered an outage in its payment system for several hours on Wednesday, February 24. The disruption caused by the internal “operational error” affected a wide variety of the Reserve system’s services, including the critical payment system Fedwire and checked clearing services that allow billions of funds to circulate the financial system each day.

The Federal Reserve is the US equivalent of a central bank, a financial authority responsible for national monetary policy, the local currency’s stability, regulating and supervising financial institutions, and supplying payment services to the general public through them.

The disruption was first noticed around 11:15 am ET, according to the Federal Reserve’s status report. It continued for several hours; the staff managed to restore payment systems by the end of the day. The financial institution called it an “operational error” but did not provide any other explanations. The Fed acknowledged, however, “that payment deadlines were impacted.”

The disruption affected the bank transfers, including the ones intended for the cryptocurrency exchanges. Several US-based exchanges like Coinbase, Kraken, and Gemini noticed delays in incoming and outgoing transactions.

The issues have been resolved since. However, crypto exchanges report they will continue to monitor the situation.

Ironically, the “operational error” came soon after the Federal Reserve Chairman Jerome Powell and Treasury Secretary Janet Yellen disclosed their attitude on the “digital dollar,” a form of digital money issued by the central bank.

The central banks worldwide are dealing with the growing pressure to issue their Central Bank Digital Coins (CBDCs) faster. The influence and use cases of decentralized currencies are increasing, thus threatening the traditional monetary system.

Mr. Powell told Congress on Tuesday that the digital dollar project is a high priority for the institution, which will start engaging on this topic with the general public this year.

A day earlier, though, Treasury Secretary Janet Yellen revealed her support for the digital dollar by saying that a centralized digital dollar could serve to deliver payments in a faster, cheaper, and safer way.

She emphasized as well that decentralized cryptocurrencies, especially Bitcoin, are an “extremely inefficient” method to conduct financial transactions:

The Treasury Secretary accordingly added that Bitcoin still deals with its legitimacy issues and is not “widely used as a transaction mechanism,” except for illicit finance operations.

Chairman Jerome Powell also has called Bitcoin a speculative store of value last year, claiming that “almost no one uses it for payments.”

The industry leaders, including the famous investor and crypto advocate Anthony Pompliano (“Pomp”) called this a perfect example of how risky the traditional financial system can be. According to him, the decentralization of it is mandatory.

The Fed’s payment system going down is a perfect example of why centralization is a business risk today.

We must decentralize the system.

With continually growing institutional demand, Bitcoin has established the narrative as a store of value. Less widely used as a means of payment, it still has to overcome obstacles to become mainstream. At the same time, Bitcoin’s network has never gone down or degraded since it was created. 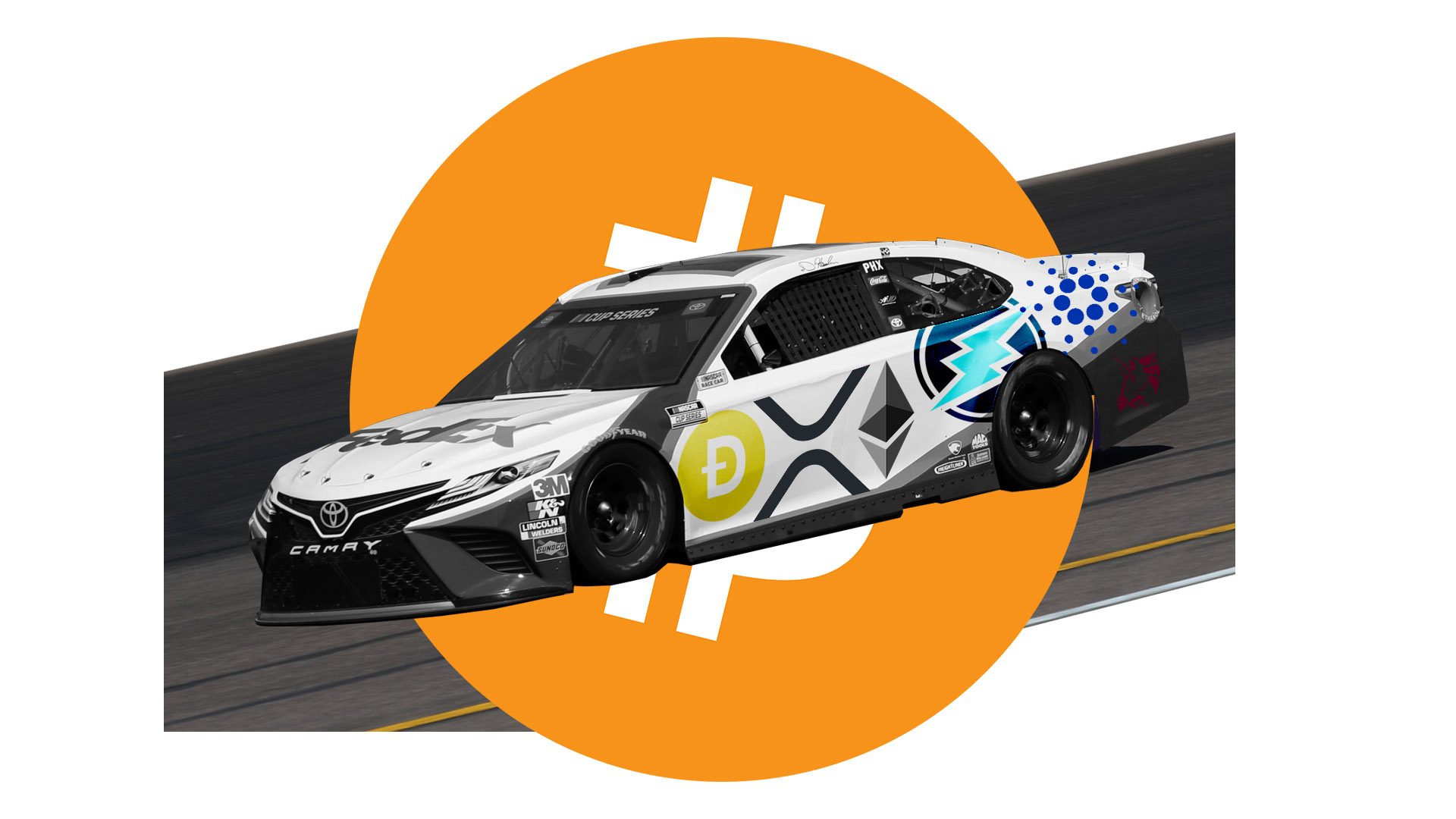 The American Dream: Nascar Driver to Receive a Crypto Salary