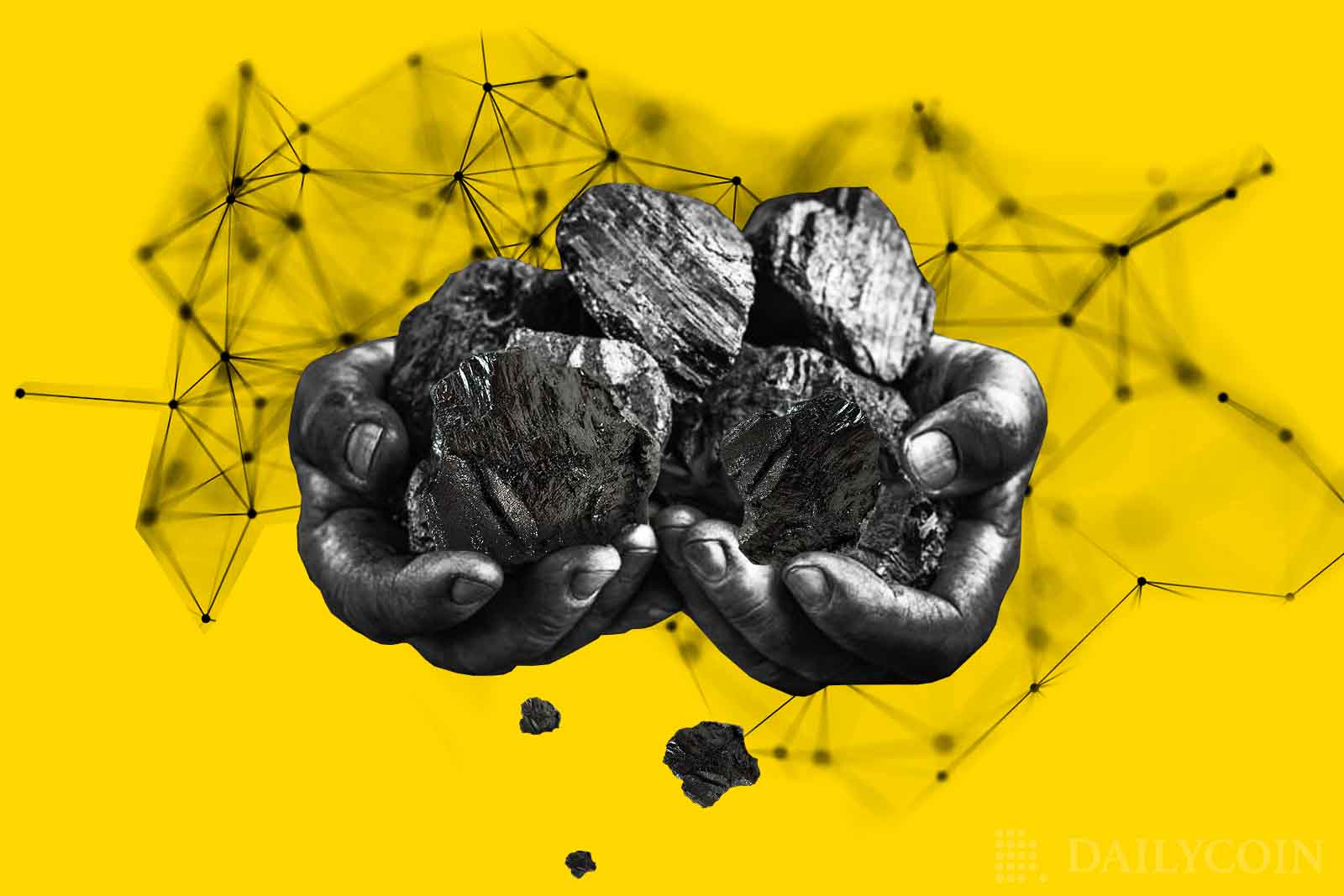 Using Regen Marketplace, blockchains and validators striving to meet their climate commitments are encouraged to purchase, transfer, retire, and bundle tokenized carbon on the blockchain for carbon offsetting purposes, effectively removing carbon dioxide and other greenhouse gasses from the atmosphere. Blockchain dApps are encouraged to export tokenized carbon for DeFi or consumer climate impact apps.

In addition to the Marketplace launch, Regen Network will be introducing the Nature Carbon Ton to the Interchain Economy.  NCT will be the first IBC-compatible carbon token for the Interchain economy by the soon-to-be-launched Regen Ledger to Polygon bridge, co-implemented by Regen Network Development and Toucan Protocol. This allows for the activation of the Cosmos ZERO campaign, a climate impact initiative for Cosmos-ecosystem blockchains to become carbon neutral. In this campaign, Cosmos-based protocols work to identify their carbon footprints, utilize protocol governance to make a carbon neutral commitment, purchase Nature Carbon Ton from the $NCT:$REGEN pool launching on the Osmosis decentralized exchange, and redeem NCTs for eco credits, retiring them on Regen Ledger for carbon offsetting claims.

Since 2020, Regen Network Development has partnered with blockchain protocols to become verifiably carbon neutral, including Osmosis, Stargaze, and Cheqd, retiring over 10,000 tons of carbon. In doing so, participants are able to submit a personalized message about their climate impact as tokenized carbon is retired, to be memorialized on the blockchain.

The CosmosZERO campaign aims to catalyze protocol and validator carbon offsetting within the Cosmos-based ecosystem to achieve the goal of net zero carbon emissions on the blockchain.

Gregory Landua, CEO of Regen Network Development, said, “The launch of the Regen Marketplace is a historical milestone in the global effort to address the climate crisis. Bringing more nature-based credits to a market hungry for a supply of high-quality carbon credits will help scale the global effort to reverse climate change. The underlying characteristics of this disruptive new marketplace are critical – radical transparency, community governance, and an open-source tech stack designed to rapidly expand and decentralize the global movement to reverse climate change. Regen Network is a neutral, sovereign appchain to serve the demands of the growing climate impact movement and market for nature-based carbon and ecological assets.”

As Regen Network onboards more partners to participate in the growing ecosystem of climate impact champions, like Moss. Earth, Open Earth Foundation, Earthbanc, ERA Brazil, Shamba Protocol, and Terra Genesis International, the protocol hopes to gain mainstream participation in the end-to-end lifecycle of seamlessly designing, tokenizing, and purchasing carbon credits to retire them for climate change impacts. Over 20 partners are developing new ecological assets within Regen Marketplace, giving consumers access to a climate-positive economic system. In 2020, Regen Network sold and retired over 120,000 CarbonPlus Grasslands credits to Microsoft for its Moonshot goal on the Regen Network blockchain.

Regen Network Development, Inc. is a blockchain software development company focused on building applications for ecological regeneration on the Regen Network blockchain. RND, Inc has been a maintainer of the CosmosSDK software stack since 2019.

City Forest Credits is a 501(c)(3) nonprofit carbon registry that manages carbon and impact standards for metropolitan areas in the United States. 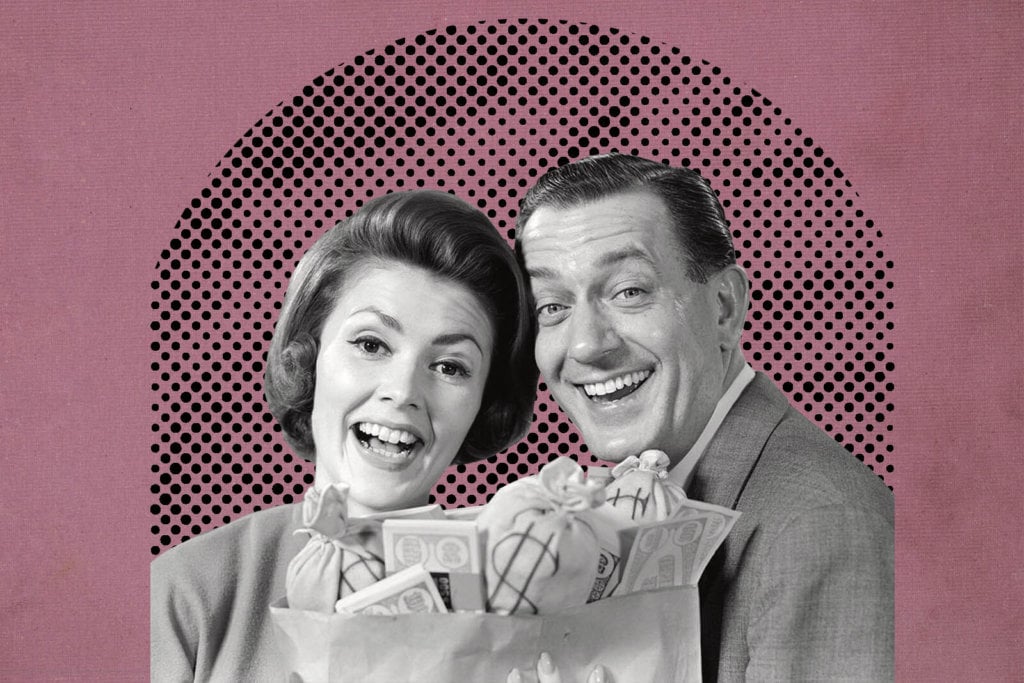 Why Ganja Guruz Will Be a Strong NFT Investment In 2022