Is BitFun any Fun in 2021? What to Know about BitFun before Signing-in

Making a passive online income is the desire that has drawn many people to Bitcoin investments, especially as the cryptocurrency has been breaking all-time value records in the past weeks.

Many people have flocked to Crypto Faucets such as BitFun, as these are known as an easy way to earn money with cryptocurrencies which does not require any direct investment. All one needs to do is sign-up to a Crypto Faucet.

For this reason joining a legit Crypto Faucet is also practically risk-free, as the user, as opposed to investors, does not have to worry about real losses caused by sharp declines in Bitcoin’s price.

What is a Crypto Faucet?

Crypto Faucets are mostly advertisement-based platforms which pay small amounts in cryptocurrency to users for performing certain actions such as playing games, filling up surveys or watching videos. Most Crypto Faucets also offer betting options that can multiply – or destroy – all of your earnings.

Another feature offered by most Crypto Faucets are the Affiliate Programs through which most users earn to advertise the platform making some extra cash every time someone signs-in through their links.

There are many Crypto Faucets available and a whole community of users has risen around this way of earning money. While payments are relatively low, if one uses various platforms it is possible to cash some extra bucks every month. To give you an idea, earning 30 dollars per month from one Crypto Faucet is considered pretty high. Obviously, this is not a lot of money, but it is welcomed by most users since they can earn it while playing games or even by not doing anything at all.

While this Crypto Faucet talk may sound fun, one needs to be careful not to fall into a scam, since many websites out there are not trustable and deliberately try to persuade the user to send some of their own money, which in these cases will never be recovered. Other websites will try to exploit your ad watching and whatever other tasks you are asked to execute while actually paying no money at all.

It is recommended to never deposit any of your own money or fill in credit card information on Crypto Faucets. Always look for reviews on the platforms before you sign-in. This kind of reviews and discussions can be found on community forums such as in Reddit.

This platform is no longer a recommendable option since it is going to close down in the upcoming weeks as we will explain later.

BitFun’s popularity also comes from the different options offered for earning money, such as:

By just spending time and taking these simple actions on the platform one could earn the so-called Satoshis, the smallest unit of cryptocurrency recorded on the blockchain.

How much is a Satoshi worth?

A single bitcoin is worth 100,000,000 Satoshi. Which means that a Satoshi is equal to 0.00000001 bitcoin. Even after hitting an all-time high in its value, this much bitcoin is worth hundreds of times less than a cent of a dollar.

BitFun would give out 1 to 2 satoshi automatically every 3 minutes. By completing offers one could earn anywhere between 300 to 2,400 satoshis. However, in order to earn this much, the user would usually be required to either earn some satoshi or use the ones already earned, since most of these offers were either casino-like games or required a payment in Satoshi.

How does BitFun work?

BitFun as any other faucet, is a website that earns money from advertisements displayed to users. Users are attracted to the possibility of earning free bitcoins, which they do by completing any set of tasks proposed by the website.

Sounds like magic but this kind of platform really did pay some money to their users. As far back as 2010, the faucet 99Bitcoins had paid as much as 5 bitcoins to each of its first users!

How do these platforms make money, you wonder? They just need to make sure that their earning from advertisements remains higher than the amount they pay users.

Most of the applications on Bitfun’s website ran on HTML5 or Flash and as such it was essential to have those applications installed in order to use the website properly. However, as many people know, Google Chrome, the web’s most popular browser, has cancelled Flash service starting in 2021.

However, this is not the reason that makes BitFun unusable. Read on to find out why BitFun is no longer relevant in 2021.

How did BitFun pay its users?

BitFun’s minimum withdrawal amount was 0.0001BTC. Withdrawals could be requested at any time, however keeping a minimum 3 minutes time of waiting time.

All payments were transferred to an external digital wallet called CoinPot. This means that every user had to have an account in CoinPot in order to store and access the money they made on BitFun. The cryptocurrency could be sent from CoinPot to some personal digital wallet, for example.

CoinPot’s shutdown: the end of many faucets

CoinPot has recently announced their shutdown. Bloggers and enthusiasts of crypto faucets have been reporting some issues with the Coinpot platform in the last weeks as users rush to withdraw all the money they accumulated over years of using BitFun.

Since BitFun, like many other faucet platforms relied completely upon CoinPot, it’s closure is expected to implicate the end of BitFun platform alongside all the other faucets which were tied to CoinPot.

According to CoinPot’s note – only accessible to members of the platform – they “no longer have time or resources to maintain the faucets” which had been run as a “hobby”. The closure of CoinPot affects a number of other popular faucets, such as Moon Bitcoin, Moon Cash and others, resulting in their shutdown. For this reason BitFun is no longer a recommended platform.

Since the announcement of CoinPot’s closure, many faucet enthusiasts were disappointed as they had spent many years accumulating money with the help of  these faucets. It was also very hard to find a platform that is actually worth their time and not a plain scam.

Looking for alternatives to earn in an effortless way, we’ve found a few alternatives to CoinPot faucets on related forums, which are considered safe by users, these include:

There are of course, many alternatives to those looking into making money by taking advantage of the highly volatile nature of cryptocurrencies. For example, it is still possible – although harder – to earn by mining bitcoins.

Another option is just to buy an amount of bitcoin and hold it until the next jump in value, although this will require attention to the trends and news which affect the price of bitcoin. There are many strategies to earn money through buying and holding, although considerable profit might only be made in the long term.

People who have any sort of business can also benefit from accepting payments in bitcoin, which will certainly increase in value over time.

All of these strategies may generate a much higher profit than using Crypto Faucets, however, the amount of investment and time one needs to dedicate is higher, while the risks associated are also higher due to Bitcoin’s volatility.

If you are determined to earn money with Crypto Faucets, you should know that BitFun, alongside all the other CoinPot-Faucets are no longer viable options. There are other less known and explored faucets that may replace their services well enough.

Whenever you sign-up to a new service always make sure to protect your privacy and security. Avoid sharing any unnecessary information to prevent being caught into one of the many scams online, after all, you are looking to make – however little – money and not to lose it. 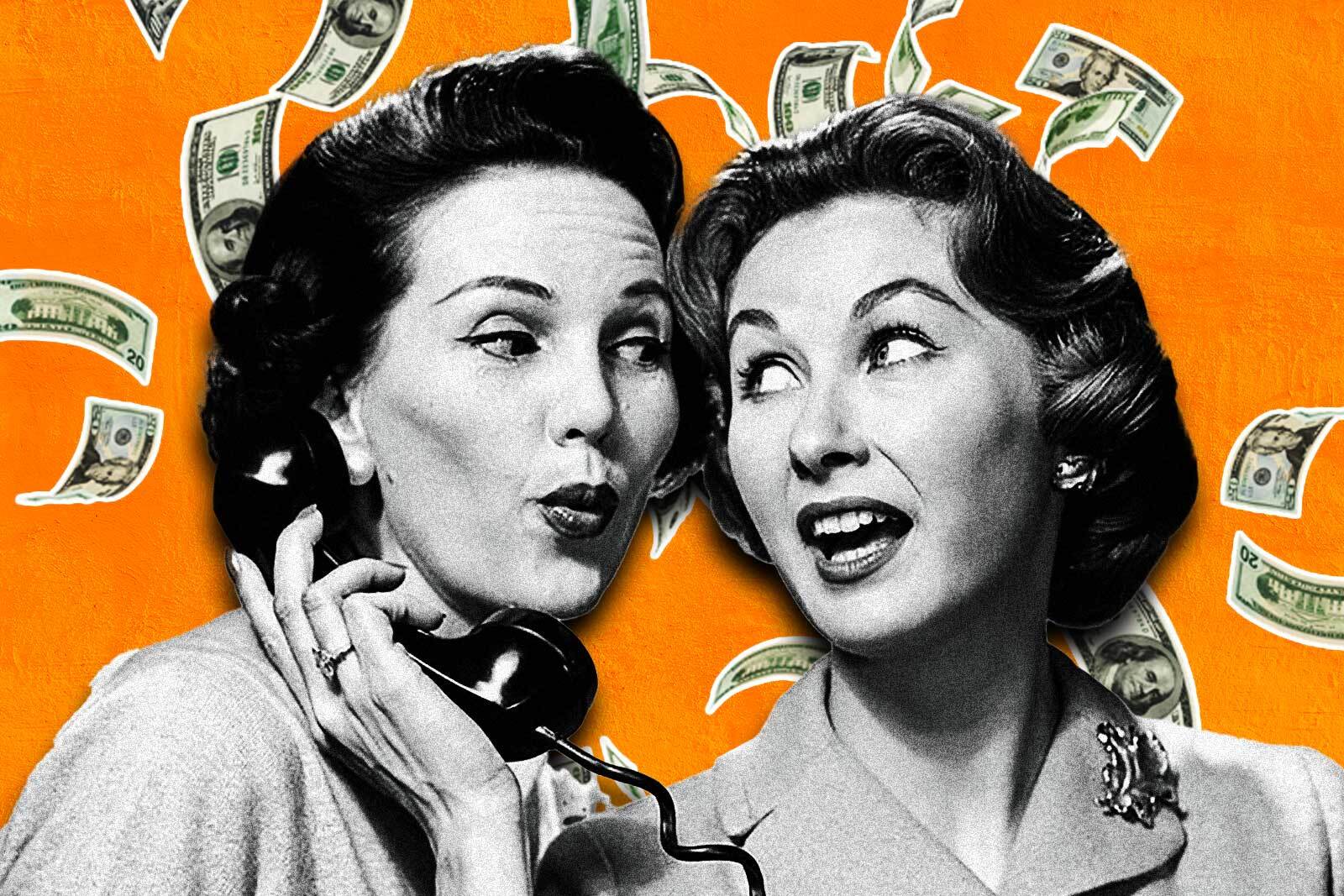 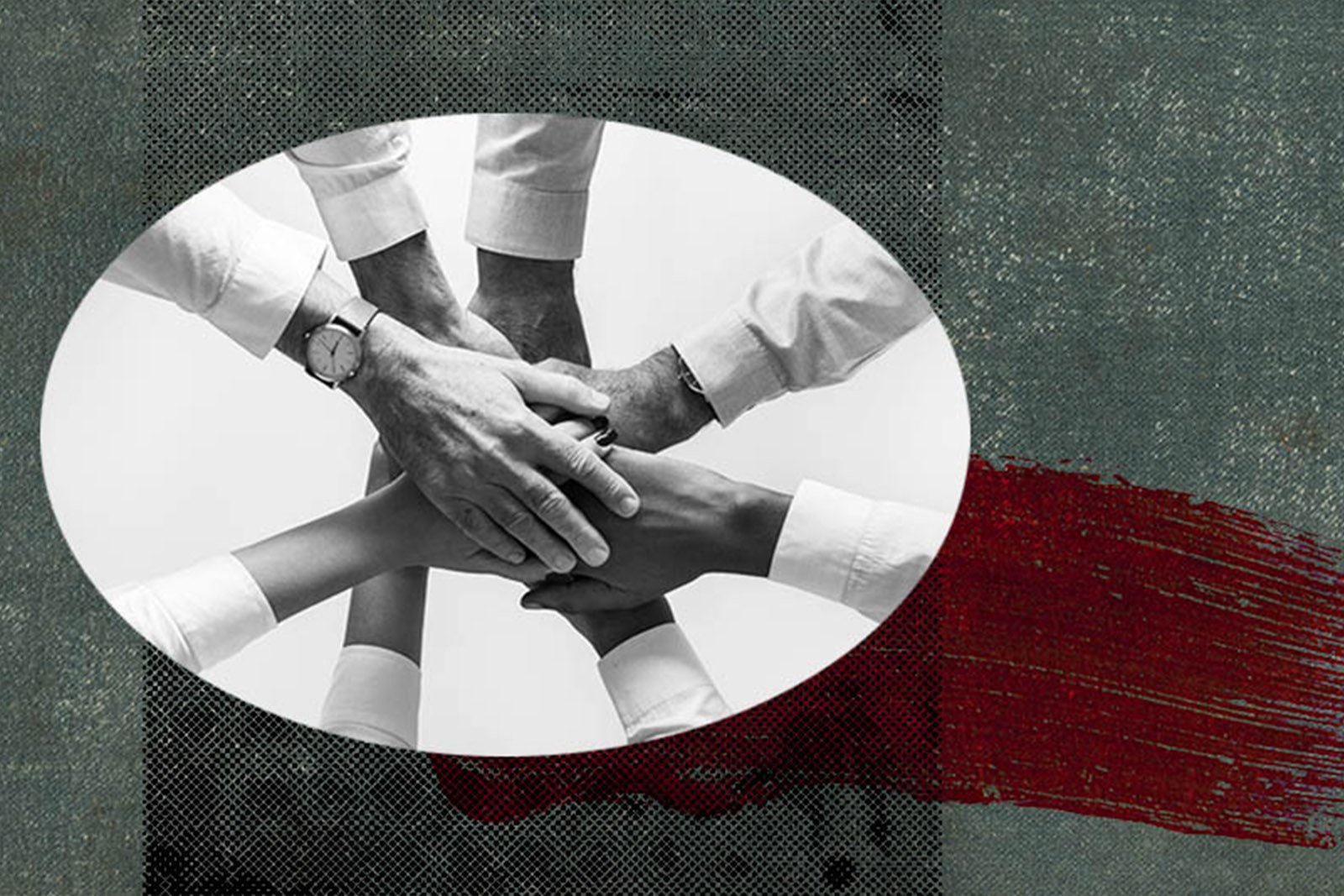 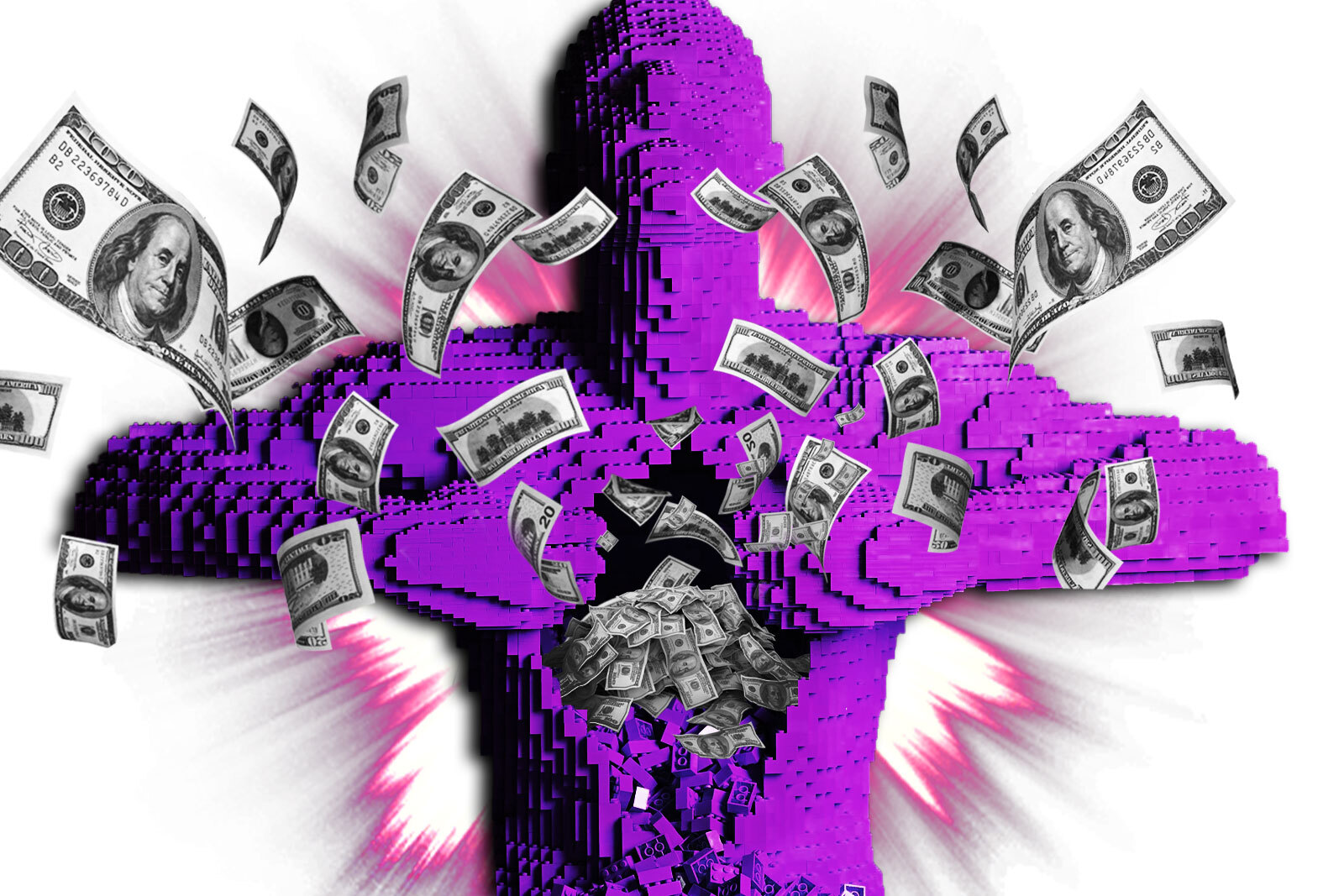