According to the Berty Foundation, the newly attained funding will bolster the team’s efforts in developing its ongoing project, a privacy-first messaging app that was initially launched in 2018.

On their own path, Nodle’s benevolent gesture was driven by a shared purpose, given that Berty’s technology relies on the privacy attributes of Web 3.0, which is also an integral part of Nodle’s core operation,

Likewise, the French startup could not contain their joy over the new funding, which appears to have been a dream come true and, judging by the company’s official statement, is seen as “a real breakthrough for Berty.” Not only will the funding aid Berty in scaling faster, but it will ultimately secure the future of the organization.

read an excerpt from the official statement.

How does Berty work?

Berty is a ‘first-of-its-kind’ software application, which, unlike typical messaging apps, works either with or without internet access, cellular data, or trust in the network. In addition, the P2P communication protocol does not require personal data from users, such as names or mobile numbers, to stay operational.

Because Berty is seeking to build a censorship-proof messaging application, it adopts a similar end-to-end encryption model to the one used by conventional messaging apps, however, it takes security a step further by leveraging an open-source and fully distributed network built using the InterPlanetary File System (IPFS).

If you are wondering, IPFS is a peer-to-peer hypermedia protocol that powers the distributed web. It is designed to preserve data by making the web upgradable, resilient and more open. A close comparison to IPFS would be BitTorrent, and even though IPFS is a relatively new project, it has matured into a scalable solution.

By employing a distributed system that is slightly more advanced than a decentralized system, Berty is able to provide equal access to data for all users inside its network, while also allowing them to share ownership of the available data.

Regardless, Berty still makes use of a decentralized autonomous organization (DAO) as a way of protecting itself against direct, or indirect attacks from state actors in the future. As a result, the DAO serves as the underlying coordination mechanism that connects community decisions with decentralized infrastructure components, such as storage and computing services.

Ultimately, Berty aims to solve three major challenges faced by mainstream messaging applications, which include storage of data on central servers, partial or opt-in end-to-end encryption, and the application of closed-source software.

Nodle’s Operational Model and Its Relationship with Berty

Nodle is a citizen-powered, decentralized, wireless network that allows anyone with a smartphone to join the network and earn ‘Nodle Cash’ crypto through its ‘Nodle Cash’ app.

This is made possible because Nodle operates on a Bluetooth low energy (BLE) network which is touted as the world’s largest ecosystem of connected devices, providing infrastructure, software and access to data for the Internet of Things (IoT).

Developers and publishers of mobile apps can also monetize their applications by installing the Nodle networking library. By leveraging the Bluetooth Low Energy (BLE) standard on the Nodle network, any existing BLE device or sensor can easily leverage the network.

In comparison, the Berty messaging app also makes use of the same BLE model, which implies that connected devices can communicate with each other “off the grid,” i.e, without internet access.

To better understand the BLE model, you must first grasp the fact that Bluetooth is a wireless technology standard for short range data exchanges between electronic devices. There are two primary variants including ‘Bluetooth Classic (BR),’ and Bluetooth Low Energy (BLE).

While the first variant is designed in such a way that a master device can connect with up to seven other subordinate devices, the second variant, BLE, on the other hand, is more energy-efficient, but with the trade-off of offering much less bandwidth.

Regardless, the BLE concept is a more scalable alternative to BR, and can operate as both a master and a subordinate server, allowing for interconnectivity among distribution networks. Furthermore, unlike BR, it does not require prior pairing, meaning that users can simply open their application and begin conversing without any further configurations.

Ultimately, Berty Technologies aims to achieve its vision of developing secure communication tools, while combating censorship, in order to provide a free channel for people all over the world to connect with one another. 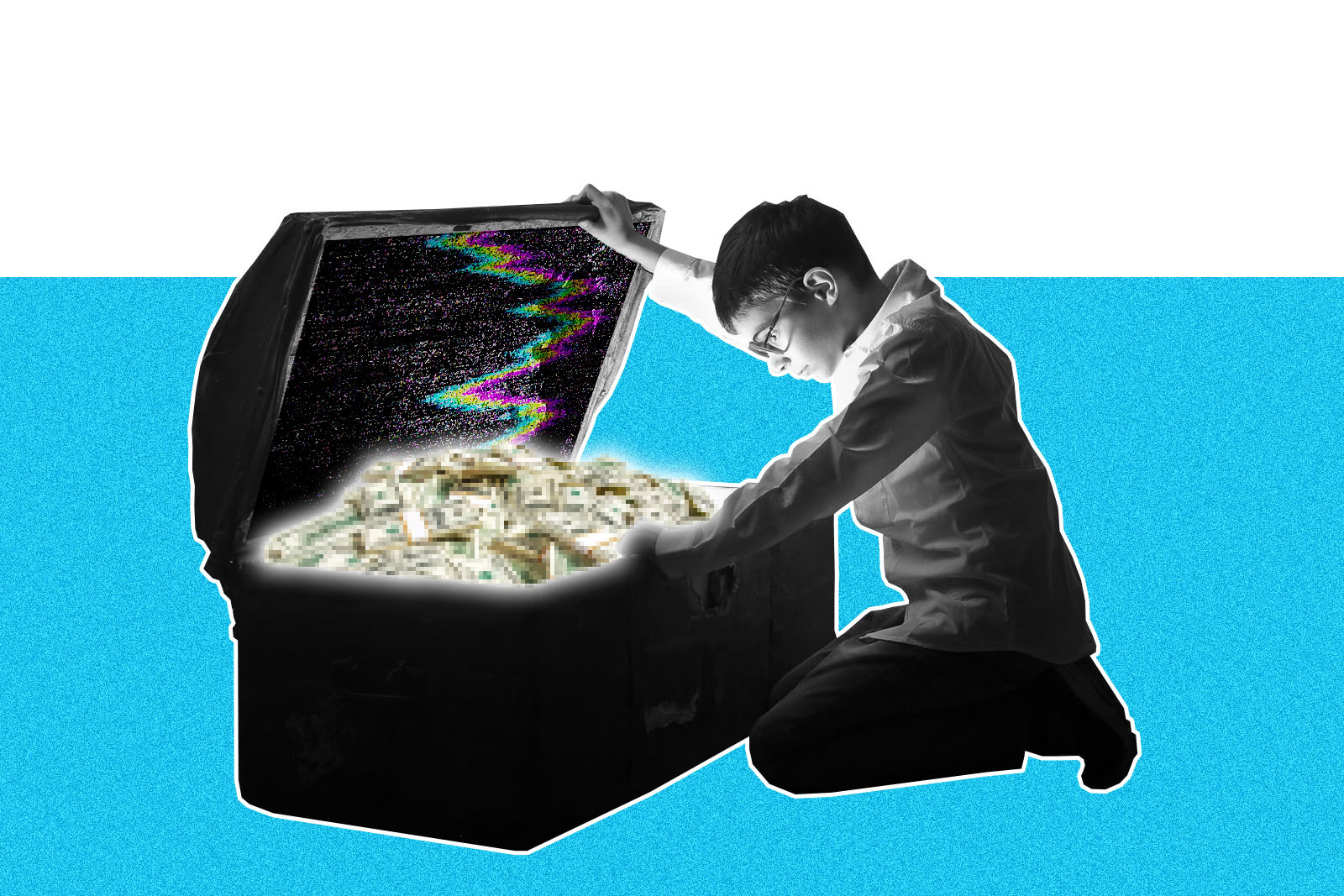 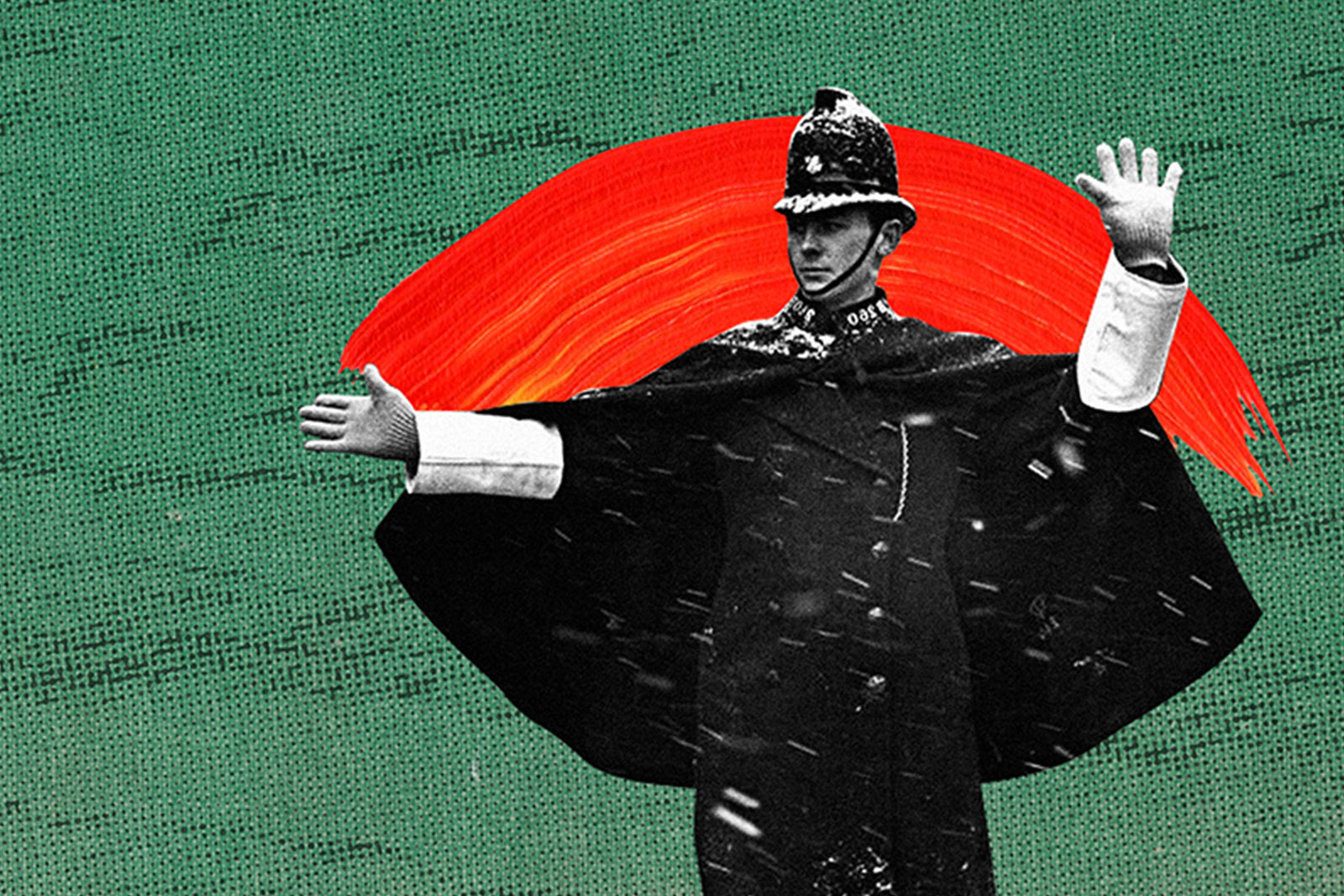 Is Privatixy Protocol The Answer To Data Breaches In Solana and Axie Infinity? 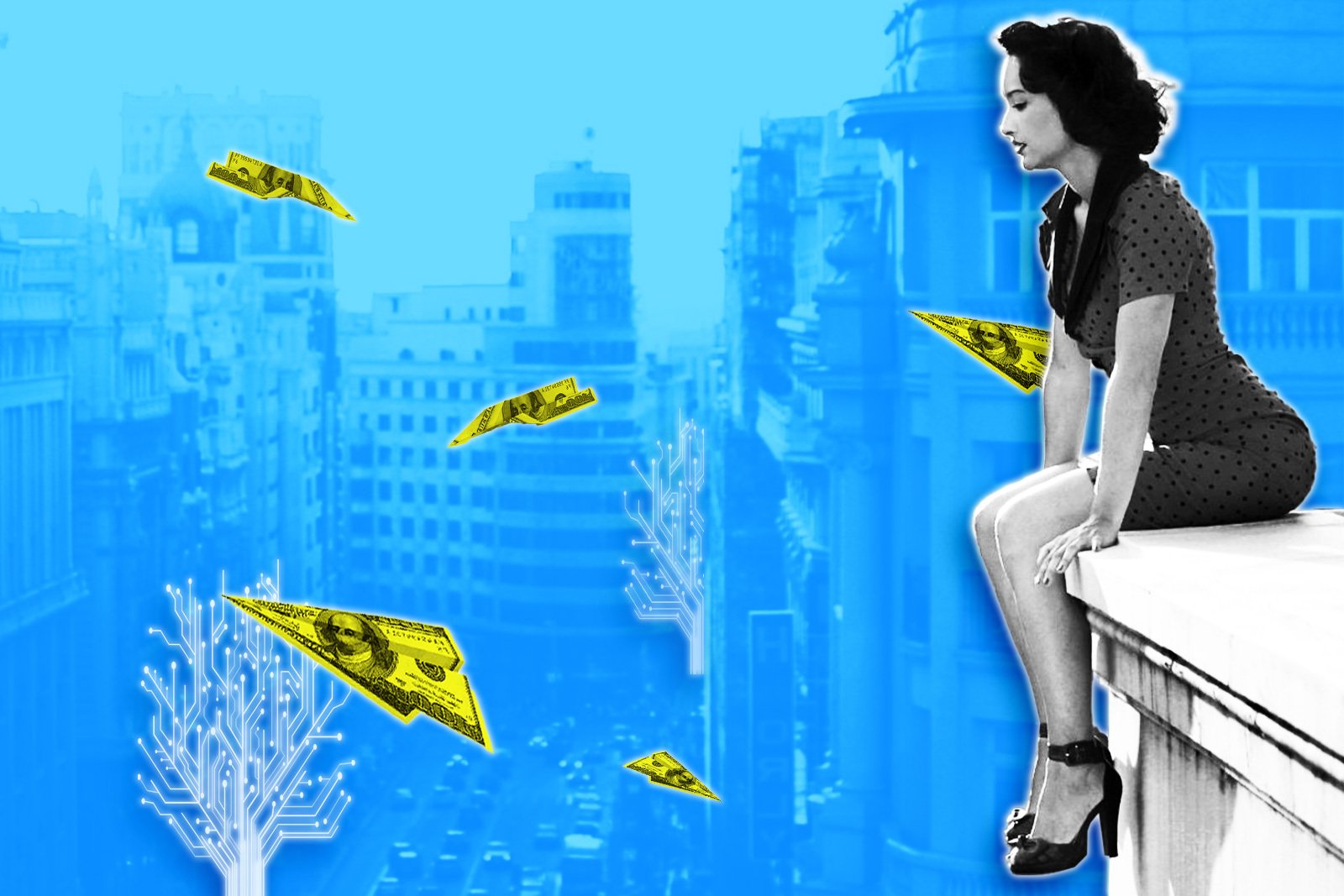