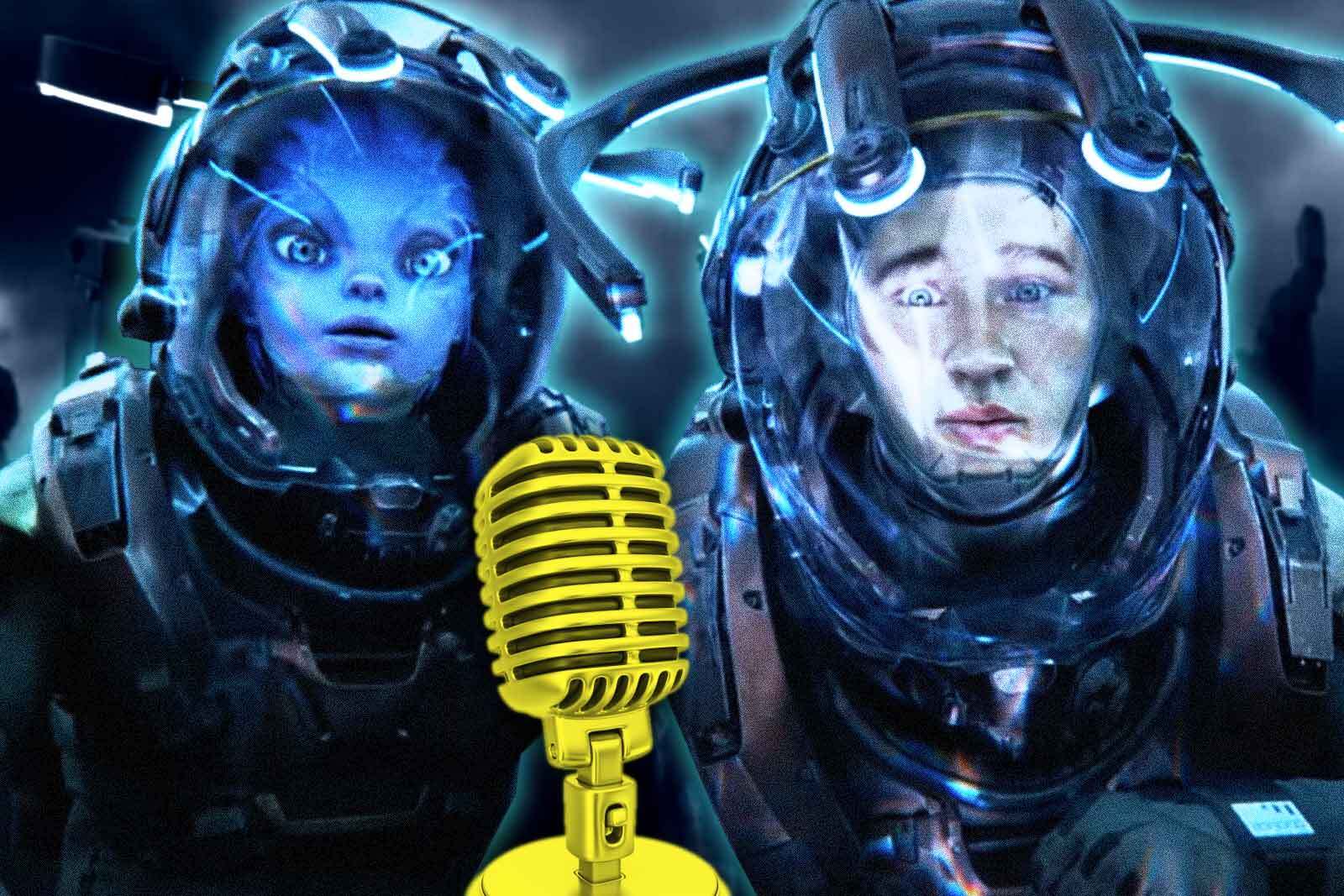 Audio Up is joining the metaverse. The award-winning audio entertainment brand has announced a first-of-its-kind partnership with next-gen gaming metaverse Star Atlas. Later this year, Audio Up will unlock an original, scripted, sci-fi adventure podcast that will bring the Star Atlas metaverse and galactic marketplace to an audio storytelling format.

The eight-episode series, entitled Moon Station Six, is set inside an experimental prison in the far reaches of the Star Atlas universe and features both character and lore from the game as the basis for the series’ narrative. Described as HBO’s Oz meets 2001: A Space Odyssey, the series follows an android bounty hunter wrongfully convicted of a murder he did not commit. Created by Audio Up Chief Creative Officer Jimmy Jellinek, Moon Station Six will feature an original soundtrack along with NFT drops unlocking special features within the story, original music, and art.

Star Atlas is a next-gen metaverse that looks to take the best of blockchain technology and real-time graphics technology to build a gaming experience built to last millennia. As a grand strategy game centered around space exploration, Star Atlas will feature territorial conquest, political domination, a robust in-game economy with player-owned assets and the ability to earn real-world financial rewards – and plenty more. Since last year, the company has brought many unique NFT products to market, including playable ships, that have allowed Star Atlas to generate over $175 million in revenue. There are several major game releases scheduled for 2022, including a web-based mini-game and a full production release known as the Volant Studio Showroom, which will be presented using Unreal Engine 5’s Nanite – providing cinematic quality video game visuals.

Since its April 2020 launch, Audio Up has worked to seamlessly blend the IP of the future with podcasts, audio books, and songs in a strategy that has the fast-rising company on a trajectory to completely transform the podcast & audio media space in 2022. Attracting top tier talent across all aspects of the entertainment business from platinum hit makers like 24kGoldn and Machine Gun Kelly, to top television personalities Anthony Anderson, Jason Alexander, and Academy Award winning producer Michael Sugar, Audio Up has become a go to destination for A-List talent to create daring and visionary new work.

In less than two years, the company has become one of the fastest growing movers across all media, and the golden age of audio has allowed them to move nimbly and successfully during one of the most challenging times in recent memory due to Covid-19. Nevertheless, CEO Jared Gutstadt and his veteran team were able to persevere and thrive under the intense pressure to build a business that is now thriving. Over the course of the last two years, Audio Up has impressively secured an array of partnerships and strategic alliances with satellite radio giant Sirius XM Satellite Radio, music, film, and television management giant Range Media Partners, MGM Studios, Primary Wave, and Warner Records among many others.