The Argentine Grand Lodge of Free and Accepted Masons announced the launch of its own collection of non-fungible tokens (NFT). The project that goes by the name “CryptoMasons,” consists of 77 works of art tokenized in the Ethereum network, according to the Criptonoticias website.

The collection will be available for sale on the OpenSea marketplace, where the Grand Lodge has created a user profile. The goal of this project is to invest most of the profits in charity.

The institutions benefiting from the sale of the NFTs will be the Bernardino Rivadavia Home and the Fundación Ciudadanos del Mundo in Buenos Aires, as well as the Ángel Cassanello Labor Training Center in the province of Santa Fe. The rest will be reinvested in the consolidation of the project.

The leader of the CryptoMasons project, known as Nano, and his closest collaborator Nicolás Clavaguera, offered details of this new aesthetic proposal for philanthropic purposes. This is the first NFT collection in the world linked to a Masonic lodge.

The NFTs were created by seven graphic artists, including Almirante, Shawn Brennan, Harold Pérez Lamorú, MAB, León M. Saia, Masonic Humor, and Naza. The design of the logo of the collection, called “The 77 blocks of the union chain,” is by Ian Eric Margulis.

The fact that 7 artists participate is not accidental, since this number has a special meaning for Masons. Universal symbols of Freemasonry are represented in the collection, such as the compass, the square, the checkered floor, and other elements typical of this ancient international organization.

The exact date of the release of the Masonic NFT collection is not yet defined. But its promoters point out that it will be released soon on its website and on the CryptoMasons social networks.

They assure that it is a totally transparent philanthropic project that does not involve traditional cash (fiat). The Grand Lodge of Argentina, which promotes the CryptoMasons, affirms that with this initiative it seeks to “raise philanthropy to a new and unprecedented scale in the history of the institution.”

Additionally, all transactions will be recorded on the Ethereum blockchain where the NFTs were created. To receive the cryptocurrencies raised that will be donated, the beneficiary institutions will have to have digital wallets, Nano explained.

For example, Hogar Bernardino Rivadavia already has an account opened on the crypto exchange FTX. Donations are likely to be made via stablecoins, and recipients are subsequently required to report on the investment of the funds received.

Argentine Freemasonry has been rooted in the broadest spaces of politics, science, and culture for more than 200 years. Its objective is “to contribute to the development of a more equitable, fairer and more inclusive society,” affirms Nanoy Nicolás Clavaguera.

They say that blockchain technology can serve as a very important tool to achieve these goals. With this purpose, they have created a new logy called Columns of the Future, which intends to promote this type of initiative for laymen or non-Masons and for members of the order.

See the following articles for more news about Argentina:

Binance Teams Up With Mastercard to Release Crypto Card in Argentina

Argentina Plans to Pay Debt to the IMF by Taxing Cryptocurrencies 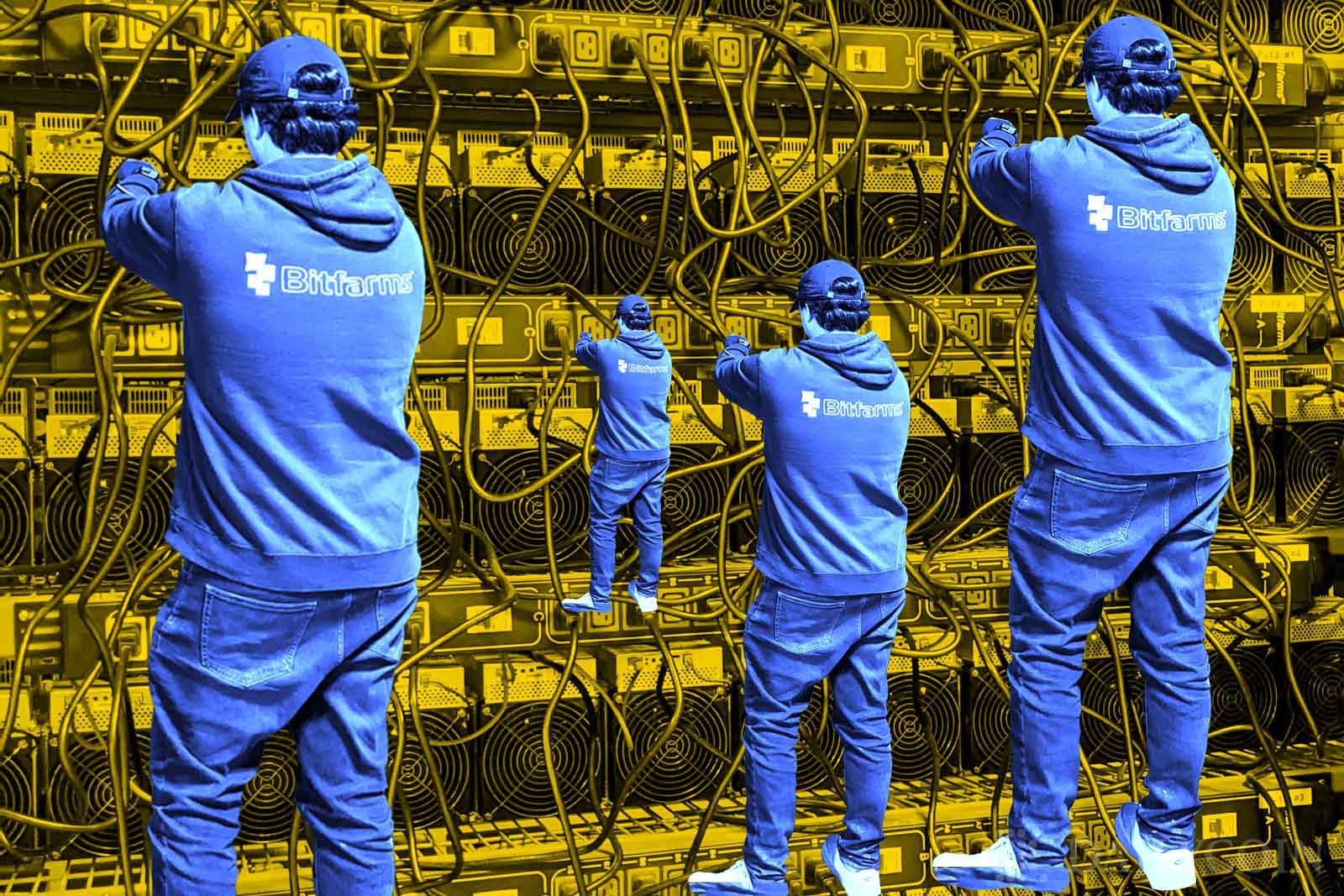 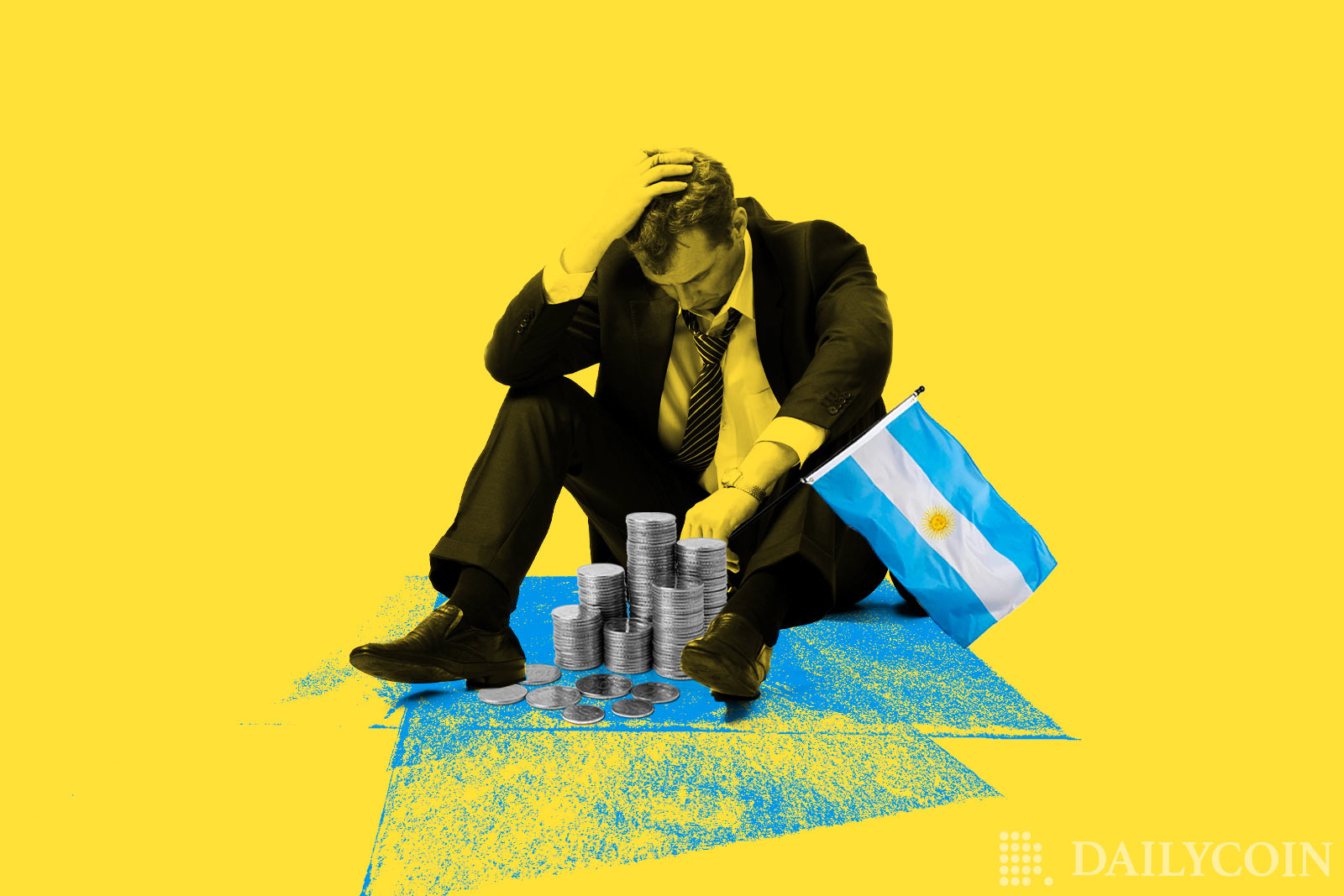 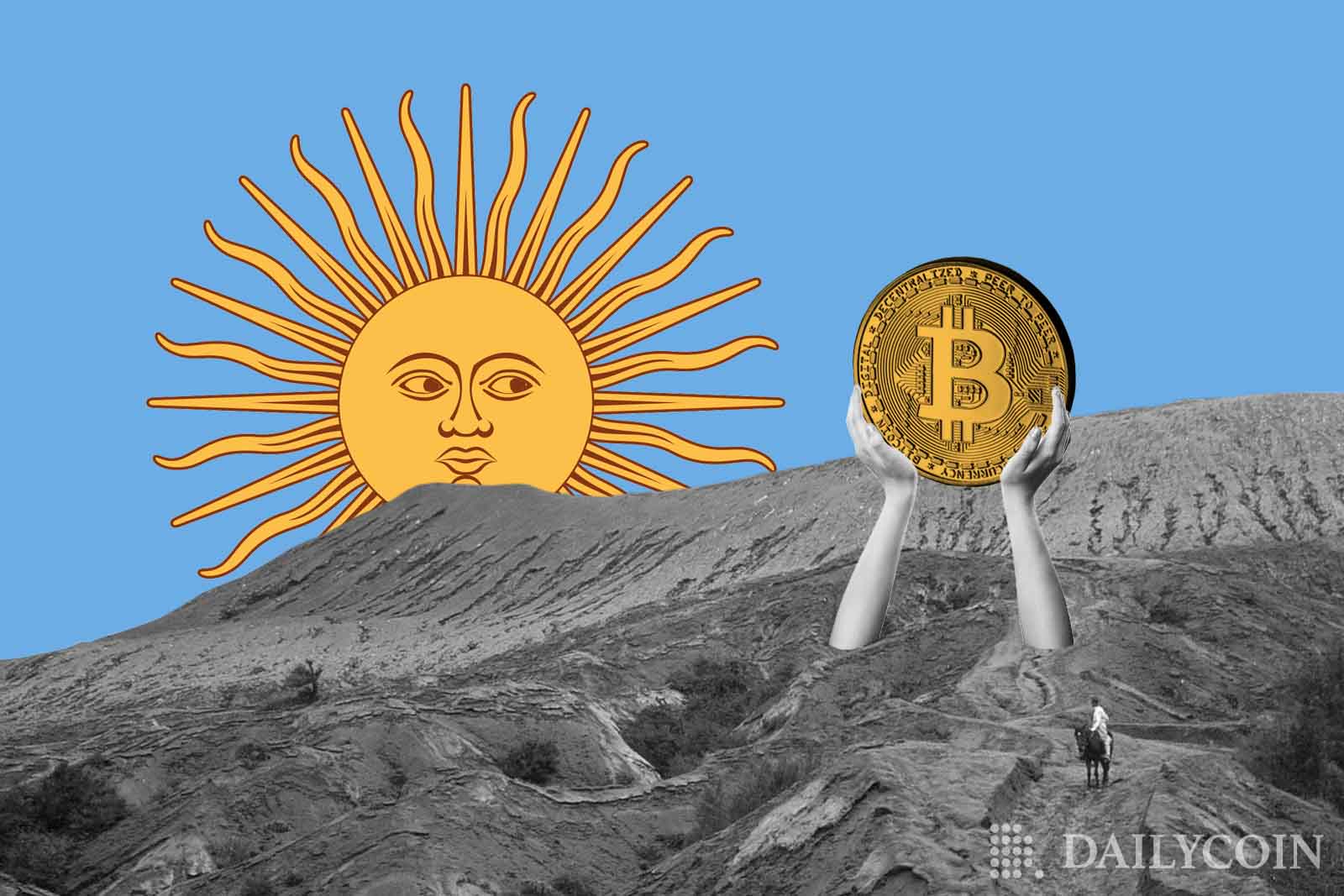