We all know how dog-themed meme cryptocurrency Shiba Inu (SHIB) started as a joke coin in August 2020, and then rocketed more than 49,000,000% last year. Since then SHIB developers have tried to build more value into the ecosystem by launching a decentralized exchange, non-fungible tokens (NFTs), complementary coins, and an ambitious blockchain that tested well during a beta run.

According to CoinMarketCap, SHIB is currently priced at $0.0000283 as of this writing. For it to reach just a penny per token would require a 33,000% pump, creating an astronomical market cap. Even a comparatively modest increase to its price by 100 times would give it a $1.67 trillion market cap — nearly the size of the entire $1.81 trillion crypto market, which will not happen anytime soon.

Instead, here are two alternative meme coins with much smaller total valuations that could more easily see five-digit percentage gains possibly this year and beyond

First, Samoyedcoin (SAMO) is a dog-themed token that launched last year on the increasingly popular Solana blockchain. SAMO is a growing digital asset that’s intended to serve as an on-ramp for new crypto users to the Solana network. Samoyedcoin also has a finite number of tokens capped at 9.2 billion and has had three separate token burns since its inception to maintain value.

Speaking of value, its total market cap is only $74 million. Even if its price increased 100 times this year, its market cap would barely place in the top-100 crypto projects based on valuation, so this could be a hidden meme gem with a lot of growth potential ahead.

Second, MonaCoin (MONA) has been around since January 2014 with no pre-mine process, which has ensured its open-source decentralized model has continued to endure. Like Dogecoin, it was based on a hard fork of Litecoin, and MONA is extremely popular in Japan as the token logo is based on a widely recognized cat character in that country. Peer-to-peer payment tech is the underlying functionality behind the project, and MONA is the native token used to reward its proof-of-work miners who validated network activity.

At the time of writing, MONA was priced at $1.03, a 94% discount from its all-time high of $16.61 in December 2017. While it’s been volatile since then, it reached $4.02 per token in April 2021. This suggests that it has a degree of price resilience and endurance within the market. Additionally, its current market cap is only $67 million, which could easily accommodate a price multiplier in the hundreds. Given its past runups, it could easily have another flight if the conditions are right.

Be advised that this is not financial advice and investors should always do their own research before investing. 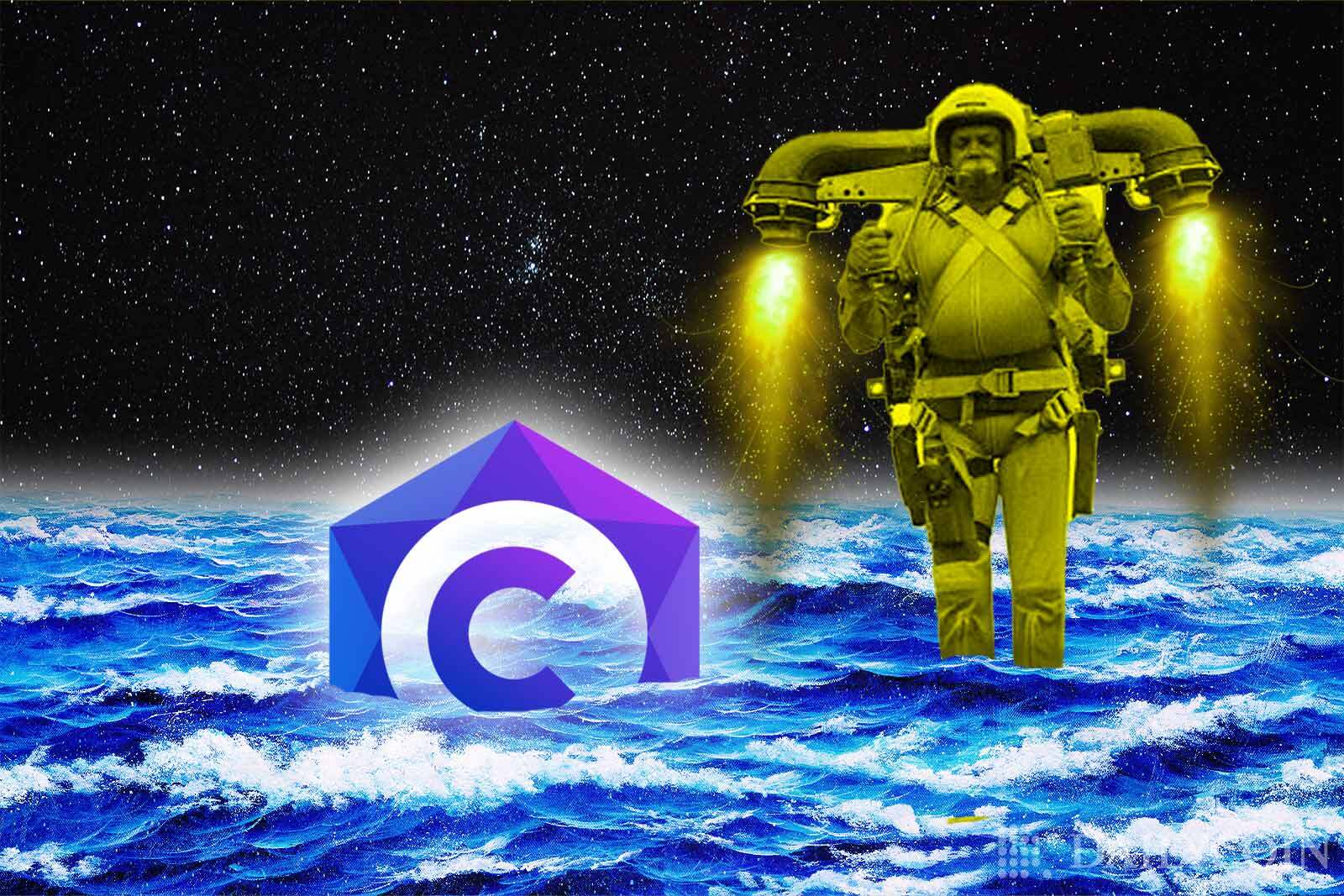 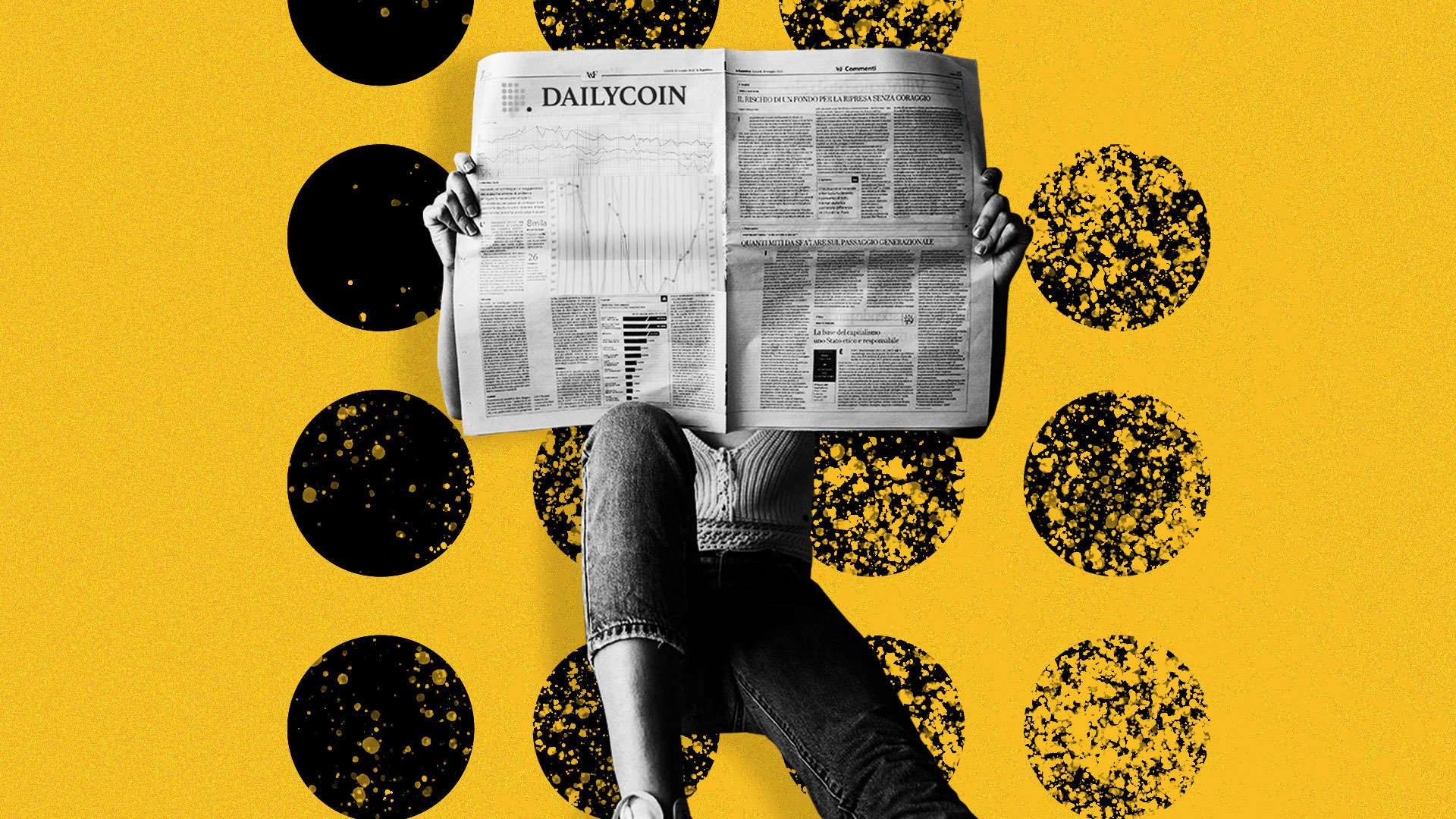 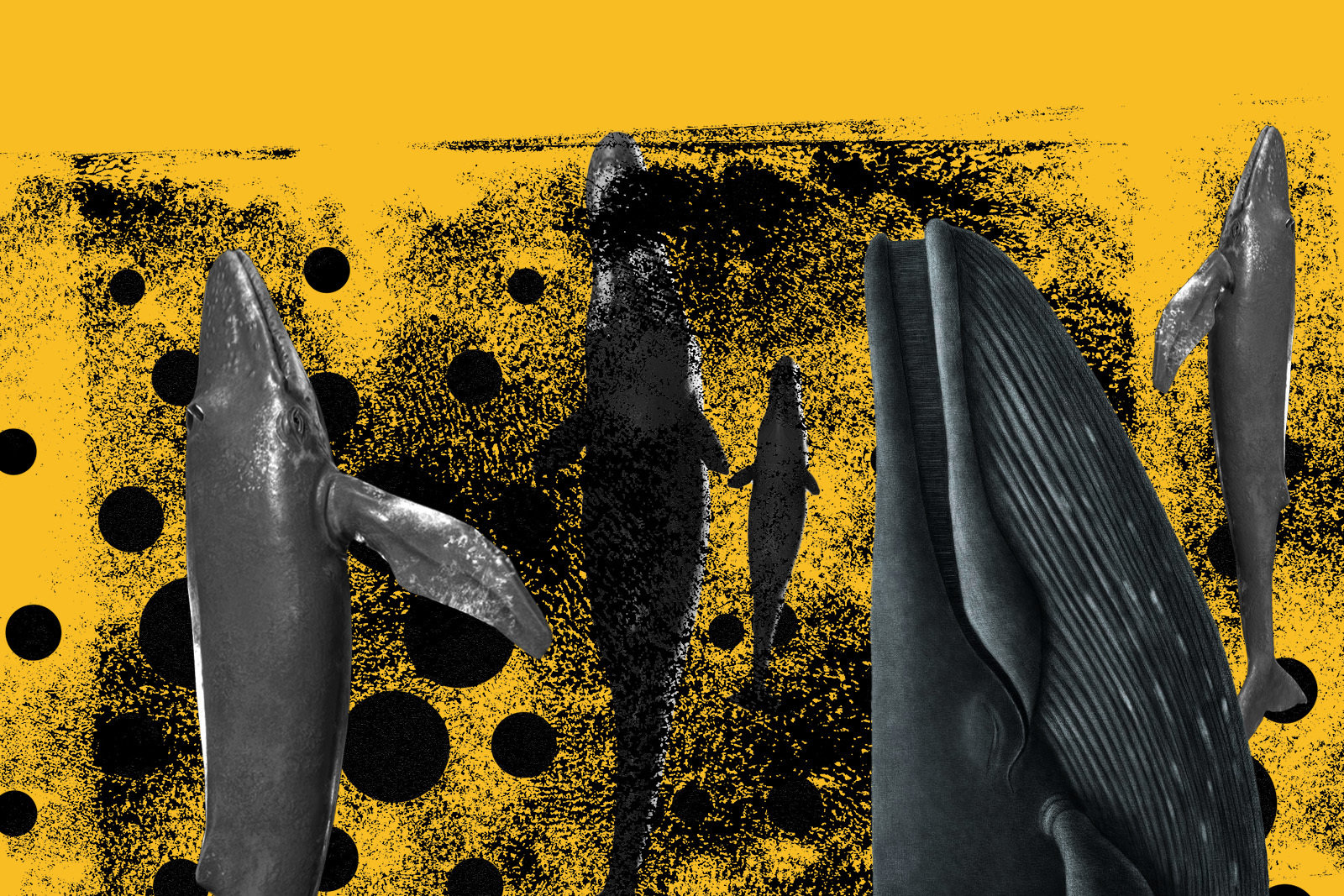